The announcement was made after the Government Council approved this week the Perte dedicated to semiconductors, and after the meeting between Pat Gelsinger, CEO of Intel, and Pedro Sanchez, President of the Government, within the framework of the Davos Forum .

According to EFE, the laboratory will be in the facilities of the Campus Nord of the Polytechnic University of Catalonia. Intel will contribute 200 million euros in total for its start-up, spread over 20 million euros per year over the next 10 years. The Government will contribute the same amount in the next decade, which will come from public funds destined for the Perte of semiconductors. The laboratory will start operating shortly, and in a first phase between 250 and 300 workers will be hired to start its activity.

As the Director of the Barcelona Supercomputing Center, Mateo Valero, has pointed out, the agreement with Intel has been advancing little by little, and it was finalized in Davos, at the aforementioned meeting between Pat Gelsinger and Pedro Sánchez, who thanked the CEO of Intel the decision they have made with the opening of the laboratory.

Thank you, @PGelsingerfor choosing Spain for the pioneering RISC-V processor lab at @BSC_CNS. Today we have approved the #PERTE_Chip with which we aim to create a solid ecosystem for the future of computing in Europe and attract large investments in the semiconductor industry.

Valero has highlighted that the European recovery funds are going to serve to attract the same amount in private investment, and despite the difficulties there are in attracting talent, he is optimistic, and assures that if all goes well, the expected initial hiring can grow notable and lead to the creation of a large number of jobs, most of them highly qualified.

The manager is also convinced that having a design laboratory for this type of chip in Barcelona will serve as attractive for one or two semiconductor factories to be built in the area. Precisely, one of the main objectives of Perte is the construction and opening of semiconductor manufacturing plants. 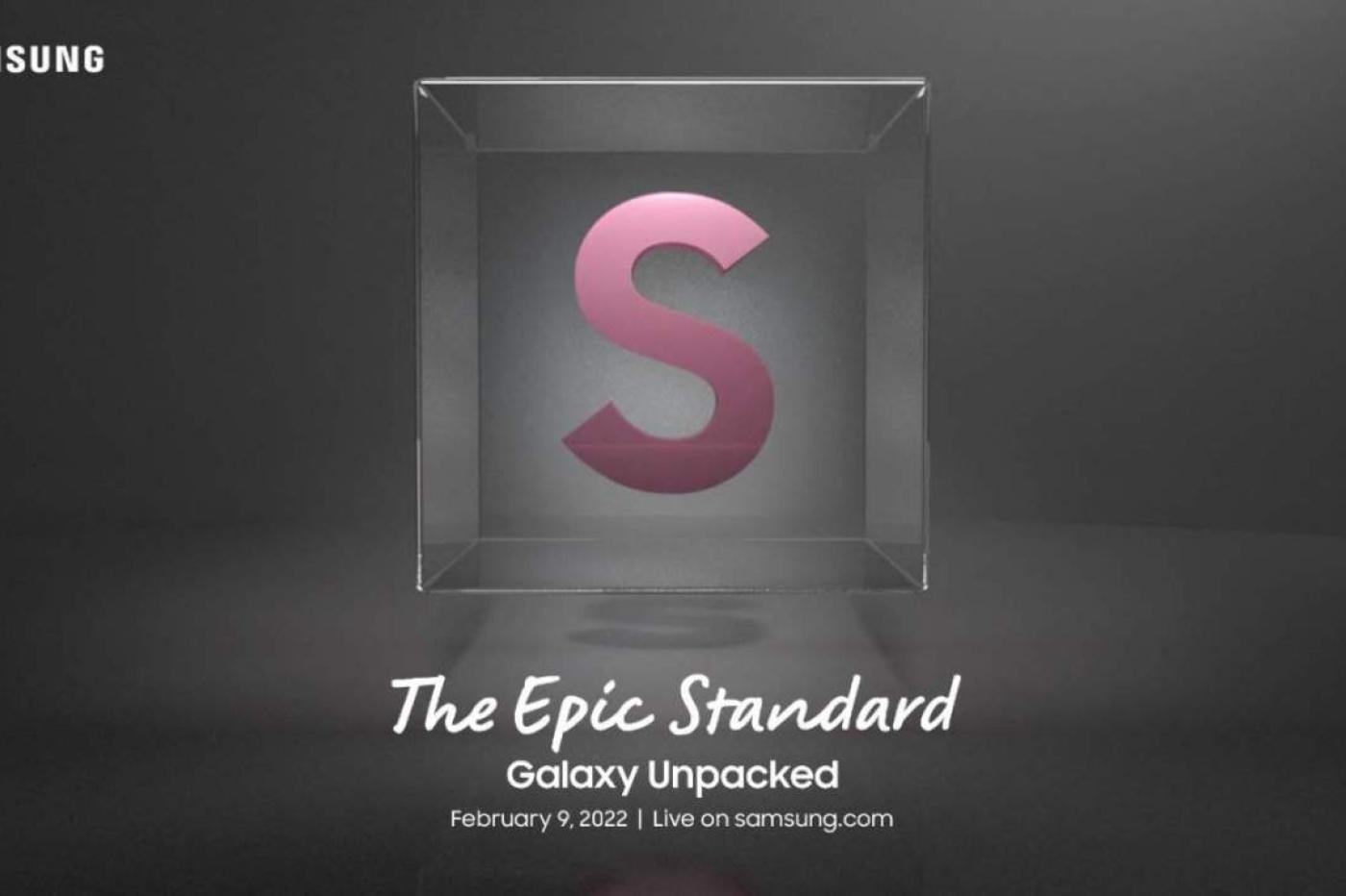 what to expect from the Samsung event 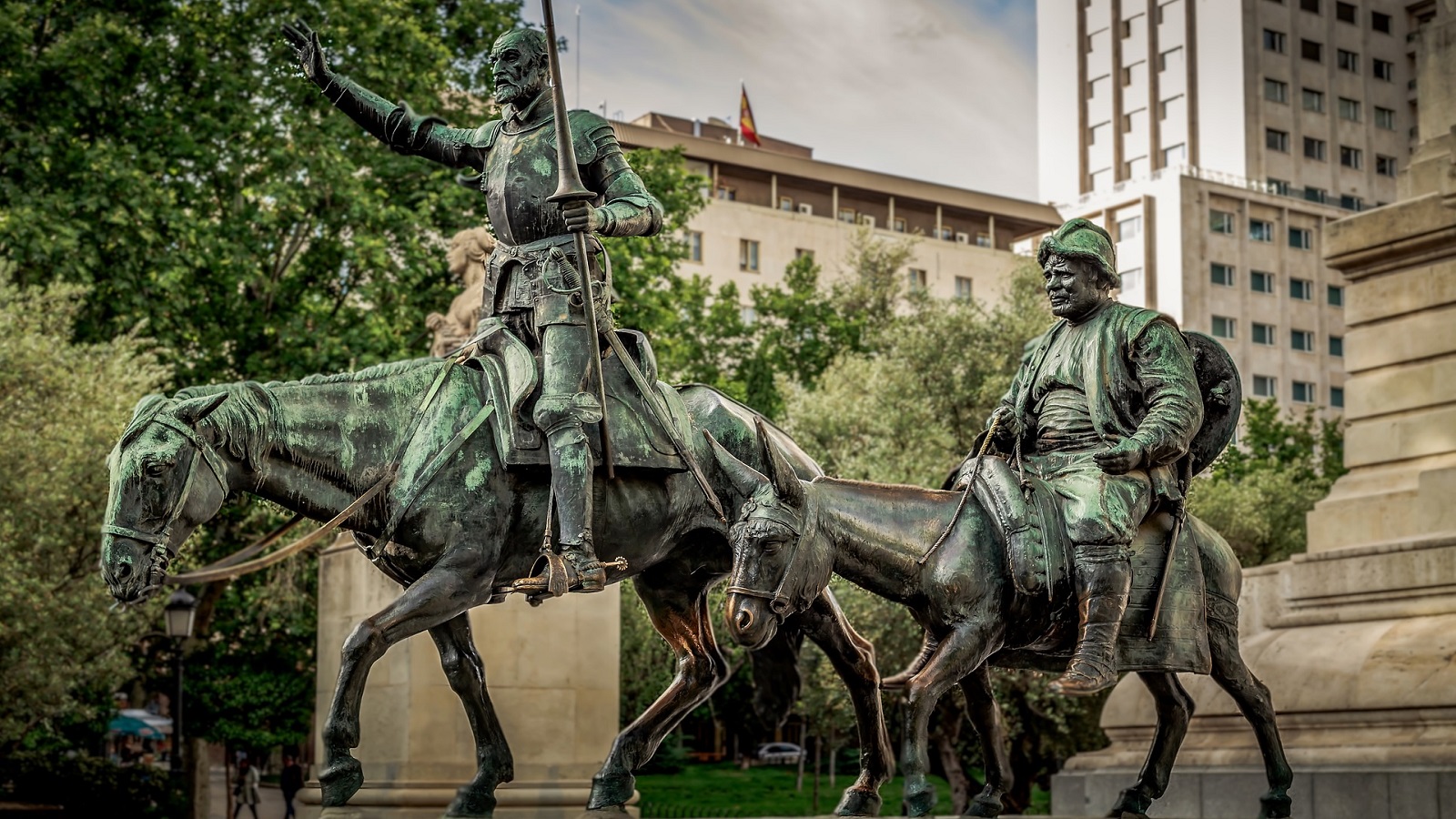 The number of Spanish entrepreneurs multiplies by five since 2015, according to a report 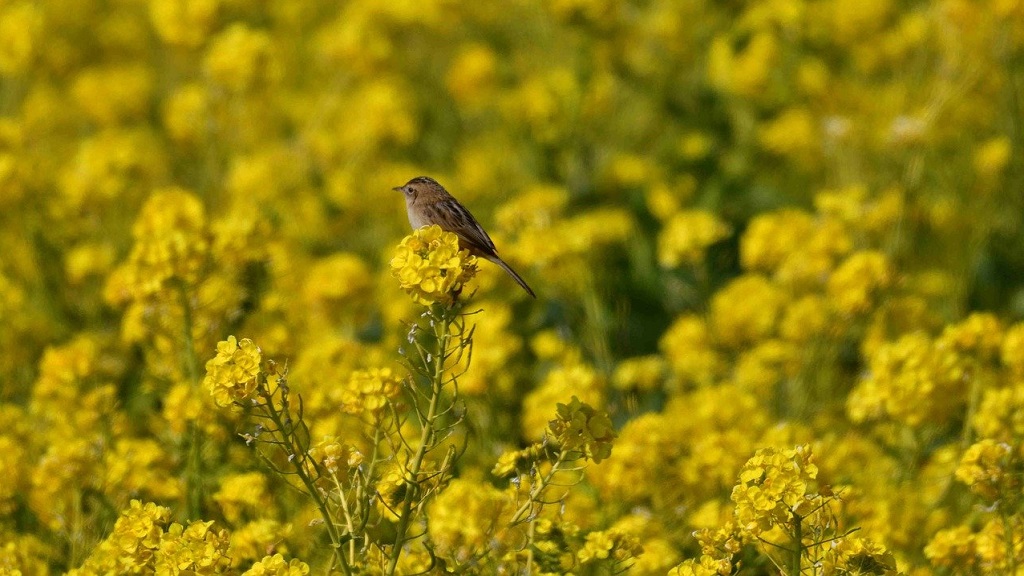 The largest transformation project in the sector in Spain is born, the Agrarian Digitizer 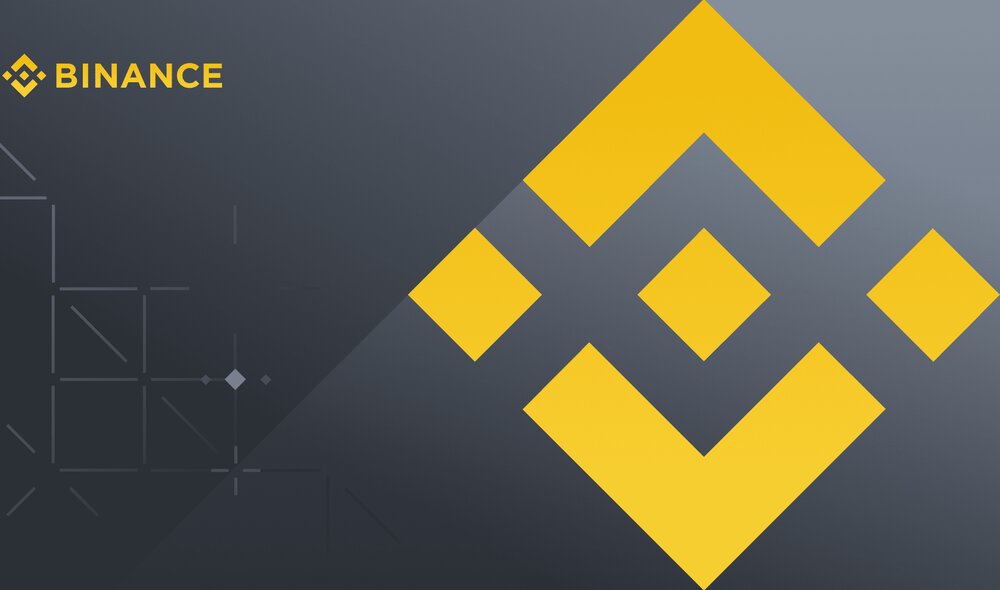 Hackers steal $570 million worth of tokens in attack on Binance