It is no secret, looking at everything that has been leaked, that the entire range of the 12th generation of Core processors from the creators of the ISA x86 will follow the same organization as the previous one. That is why the appearance of an i9-12900 CPU in Userbenchmarks should not surprise anyone.

Article Index
But… Weren’t there just 3 starter SKUs for gaming?
And what is the performance in userbenchmarks of the i9-12900?

But… Weren’t there just 3 starter SKUs for gaming?

After we have seen the results of several benchmarks on Intel Gen 12 desktop CPUs (of which we did not know if they had been made with a preliminary version of the same or the final one) we finally have the first results of one of these processors in standard PC hardware. And it is that the results of a performance test of an i9-12900 mounted on a plate have been published ASUS ROG MAXIMUS Z690 Extreme, which only supports DDR5 memory.

As you can see in the image, the processor is detected as Intel Core i9-12900, which is described as a CPU with 16 cores and 24 threads. Remember that the P-Cores in the Alder Lake-S architecture can execute 2 threads per cycle and we have 8 in the 12900, instead the E-Cores are also 8, but they do not have support for HyperThreading.

As for its clock speed, it is 2.4 GHZ in base and 4.25 GHz in turbo (reading error?). The rate in clock cycles of this i9-12900 shows us that it is a third model that would not correspond to the K and KF versions of it, which we know can reach a higher speed than the named versions. All this is accompanied by a system that has 16 GB DDR5-4800 installed.

And what is the performance in userbenchmarks of the i9-12900?

If it is compared with the Intel Core i9-11900K we see how the top of the range of the Gen 11 takes out 87.8 points in the test for a Core, while the i9-12900 gives 75.8 points, but then in the different tests for several cores the trend reverses. Since the benchmark only measures 8 cores then that leaves out the E-Cores to increase performance, so the gain of the i9-11900K is explained by the fact that it reaches, theoretically, a higher clock speed.

Although we cannot forget that in this case we are comparing the K model with the non-K model, although there is also an i9-11900 for which it is a natural substitute, so the comparison should have been made with that processor. And this is where the i9-12900 demonstrates the single-wire jump by obtaining 85 points in front of 75.8 points from the i9-11900, a GAP of 12% on a single core and therefore below the 19% promised by Intel.

Since Userbenchmarks have a very high tendency to favor Intel and go against AMD, it is not a fair benchmark for the processors of Lisa Su, but it is a performance test to measure the jump from one generation to another. Intel’s.

Of course, you may be bitten by how Userbenchmarks ranks the AMD Ryzen 9 5950X in its performance tests compared to the i9-12900. Well, as you can see, it gives the Intel processor a 21% advantage over that of AMD, in any case because of the fame that Userbenchmarks has, take this result with a lot of skepticism and add some salt to it. 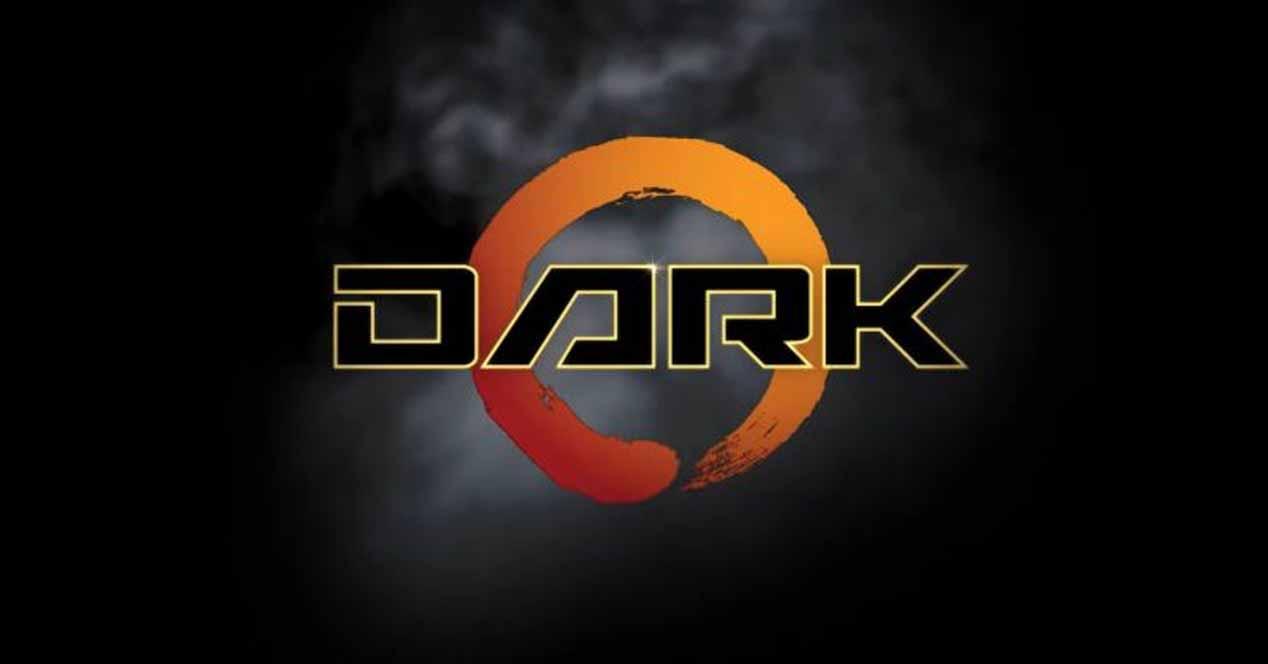 The new Intel i9 outperforms a 32-core AMD with half the Cores!

Automatic or manual updates in Windows, what do you prefer?