The market for GPUs for high-performance computing is not based on displaying the most powerful graphics, but on using the high power of these processors by executing instructions in parallel to execute as fast as possible that part of the programs where the CPUs are less efficient. So far the servers have been paired with powerful NVIDIA Tesla and AMD Instinct GPUs, but Intel also wants to take some of the cake.

In recent weeks we have been able to see how Raja Koduri, Intel’s chief architect of Intel Xe architecture, has been showing photographs and renders of what we can undoubtedly consider the most complex GPU of his career. A design that makes use of Intel’s EMIB and Foveros technologies. To interconnect the 47 chiplets or tiles that are part of this extremely complex GPU and that would not be possible to do on a single chip.

It is a GPU where its consumption goes beyond any GPU that you have installed in a PC, including the RTX 3090. In this case we are talking about consumption beyond 500 W and we could even talk about 600 W. So Forget about being able to install this GPU on your PC, in any case, even if you could, we don’t recommend it. They are not designed to reproduce graphics and surely Intel sells it without video output as it happens with the AMD Instinct and the NVIDIA Tesla. 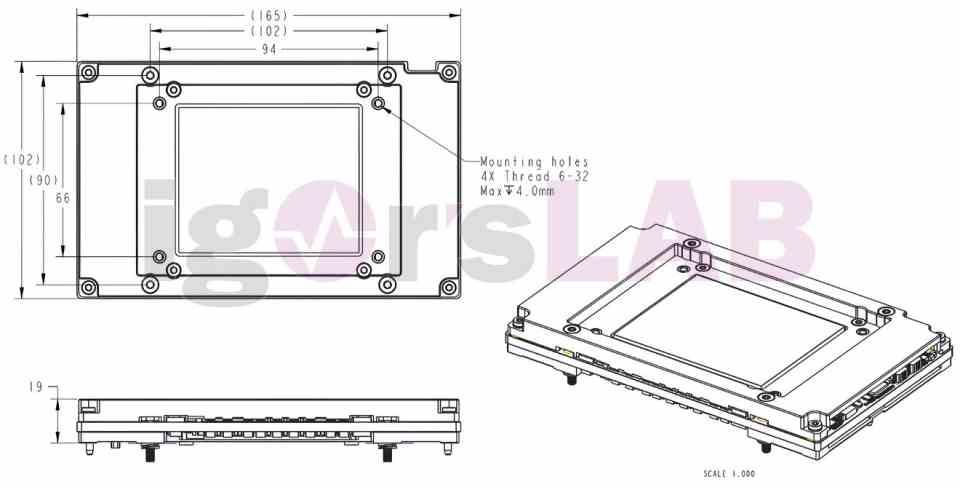 From Igor ‘s Lab they bring us information about how the Ponte Vecchio will be mounted and what will be the cooling system used for the all-powerful Intel HPC GPU. According to the information leaked from Igor’s Lab, Ponte Vecchio is mounted on an OAM or Open Compute Accelerator Module.

We know this from the leaked documentation, since OAM modules are 102mm x 165mm in size. The rest of its features? Withstand input voltages of 12 or 48 V. They can house one or more processors ranging from 350 W consumption, 12 V, to 700 W, 48 V. Apart from supporting several chips per module. Regarding their cooling characteristics, systems with less than 440 W of consumption are designed to be cooled through air, but those with a higher consumption such as Intel Ponte Vecchio are cooled by water. 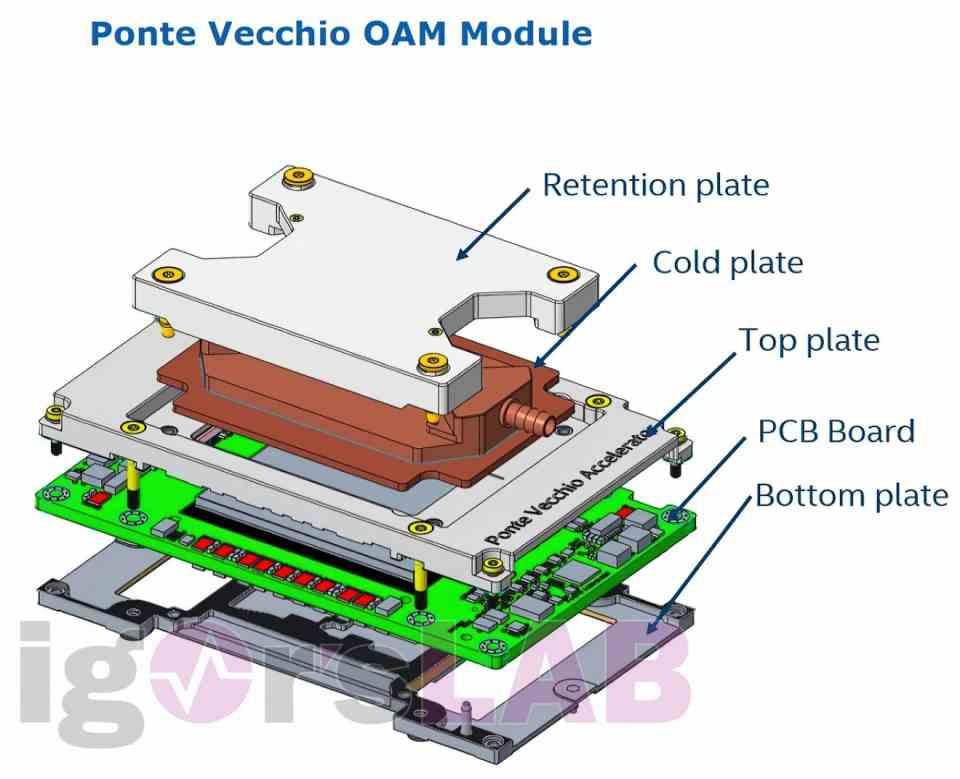 The Intel Ponte Vecchio GPU is mounted with a Cold Plate or exchanger on the top as a heat sink for the processor. So with this we already have the complete package and we can get a rough idea of ​​what the most powerful GPU that Intel has created in its history is like.

Scan your PC for viruses automatically with Windows Defender

Office 2021 already has a release date, and it will be familiar to us