For more than a decade Intel has dominated all things CPU, both desktop and server, thanks in part to its architecture and also in part to its advanced manufacturing nodes. But their 10 nmThey were too ambitious with it to give it a very high density and wasted a lot of time in limbo trying to fix problems. Now they pay for that delay and the future is uncertain, mainly because Intel teams up with TSMC to use its 3 nm, isn’t everything going as expected?

The most bizarre of all this problem is that Intel is much later than we thought, especially considering that less than a month ago the company had presented its new naming system with dates for the different nodes and that we discussed only ago two days to try to clarify the equivalences in a before vs after exercise.

Is Intel together with TSMC and its 3nm running a smokescreen?

It is no longer a secret that Intel has had to turn to TSMC for its GPU Xe of new generation and specifically to its node of 6 nm. In addition, rumors indicate that this will also happen in some low-end CPUs without naming a lithographic process in between.

But everything becomes murkier when new rumors claim that Intel would have reserved much of the total production of TSMC with its 3 nm, where Apple would be the only company that would fight with those of Santa Clara for the dominance of efficiency and performance. Apparently, the volume expected by TSMC is so high that in an Intel TSMC alliance for its 3 nm, the Taiwanese are going to build a new dedicated manufacturing plant to achieve the volumes requested.

Said plant will be Nanke 18b and it would be right next to Nanke 18th which currently manufactures the 5nm chips for Apple. What Intel is doing is possibly the most logical and smartest move possible: bowing its head to the semiconductor market leader, requesting chip production capacity from its leading node, and thereby copying AMD’s strategy. Except for a small detail: all this will occur in late 2022 or early 2023, but by then Intel would have its lithographic process on the street Intel 4 (old 7nm), so it is likely that we will find processors from the blue giant with a different node on the market.

Where is AMD in this? Good question and complicated answer. Rumor has it that there is no more 3nm capacity at the moment and at least there won’t be until 2024 (scanners missing ASML EUV, they would be late and the volume is huge) so AMD would barely have chip production with TSMC. Therefore, those of Lisa Su would have turned to Samsung to ask about its 3 nm with GAA if finally TSMC can not offer more wafers for its CPUs and GPUs.

Soap opera in sight? Possibly, NVIDIA already had to partially leave TSMC to Samsung and the results have not been bad in Ampere, but the Koreans are a little behind and that today is paid dearly, very expensively. Intel for its part has killed two birds with one stone: it secures the best node for its CPUs (and possibly GPUs) and manages to drown AMD into resorting to a node technically and on the inferior role. Master play? 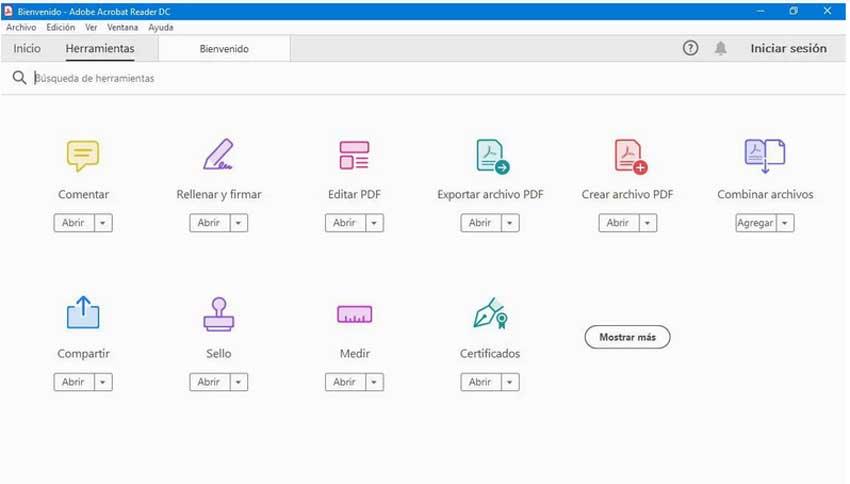 This error prevents me from opening a PDF: this is how you can solve it 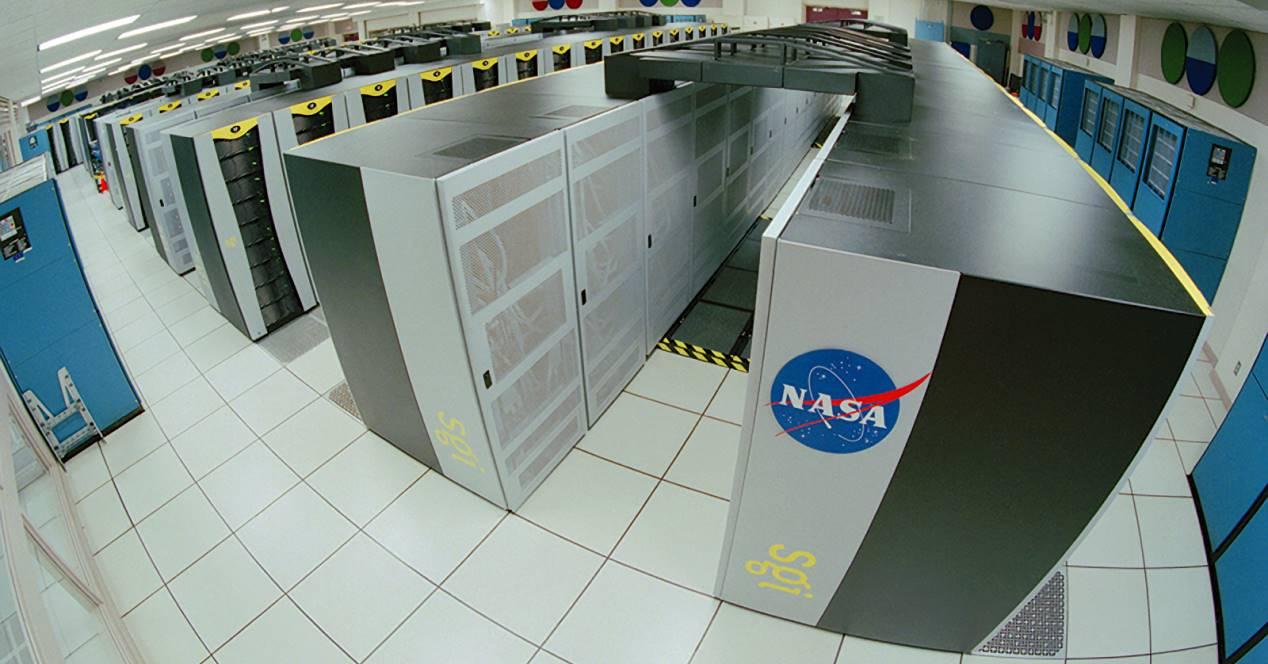 When you say “you have a NASA PC” do you know what it really means?

The launch is imminent: PowerColor already lists the Radeon RX 6600