The issue of factories in Europe has been something recurrent in recent times; It has become quite clear that the European semiconductor industry is irretrievably dependent on the Asian one, and something similar, although to a lesser extent, happens in the United States. For this reason, both the main contenders in the industry and even the governments of many countries are getting down to work to try to alleviate the situation, and Intel’s IDM 2.0 strategy seems to be one of the most ambitious bets for now.

Intel factories and their IDM 2.0 plan

Intel has a multifaceted plan with budding European factories, according to the Financial Times. Intel is poised to build large TSMC-style factory complexes, and according to the source the intention is to build in two phases, wait, and then build six additional phases for a total of eight.

Semiconductor factories are very expensive; Intel is looking for a $ 20 billion semiconductor manufacturing facility somewhere in Europe, but for this it needs significant government support (we don’t know if we’re talking about the first two phases, but given Intel’s production volumes the most logical is that yes). However, there are requirements for Intel to make way for continental Europe: 1,000 acres of land, access to communications, and access to a talented workforce.

Over time, Intel says in an interview with the Financial Times, it could build up to a total of eight phases. After this, the same area could become a $ 100 billion semiconductor factory.

And the supply chain? 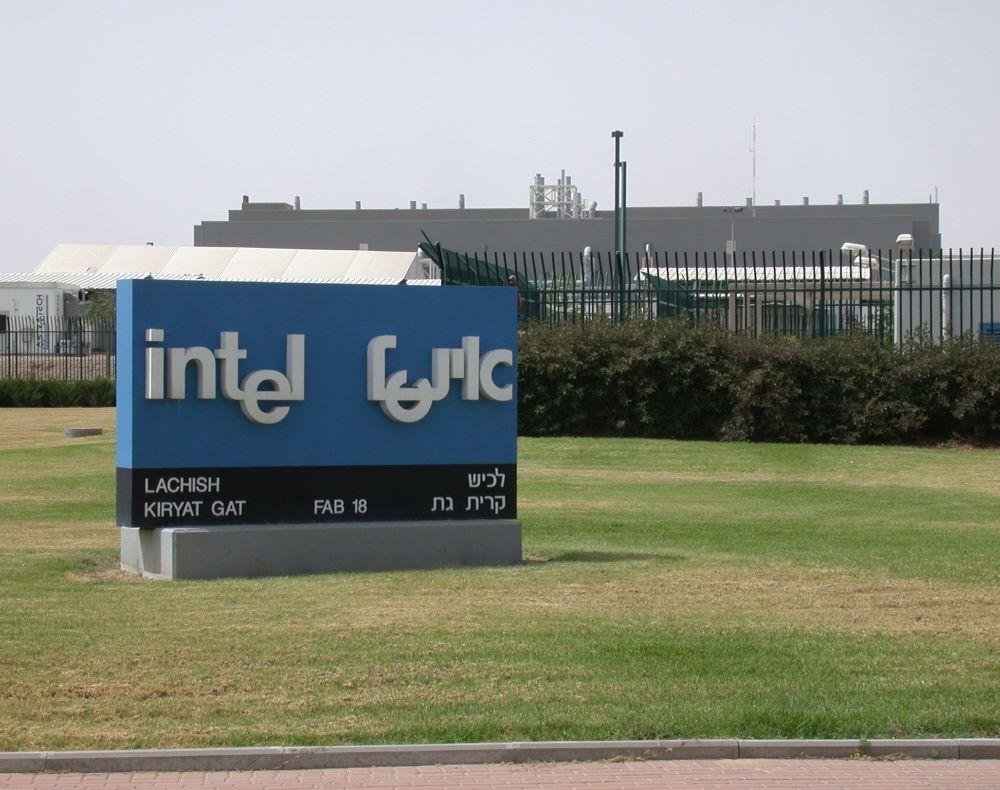 Building a state-of-the-art semiconductor manufacturing plant is not Intel’s final plan, or at least not the “whole” of it; building a vertically integrated supply chain is, according to Intel, the whole point of this plan. Intel Vice President of Global Regulatory Affairs Greg Slater believes that Intel is well positioned to create a project that encompasses the entire ecosystem required, and also believes that this project will greatly benefit Europe.

The most ambitious plan in Intel’s history 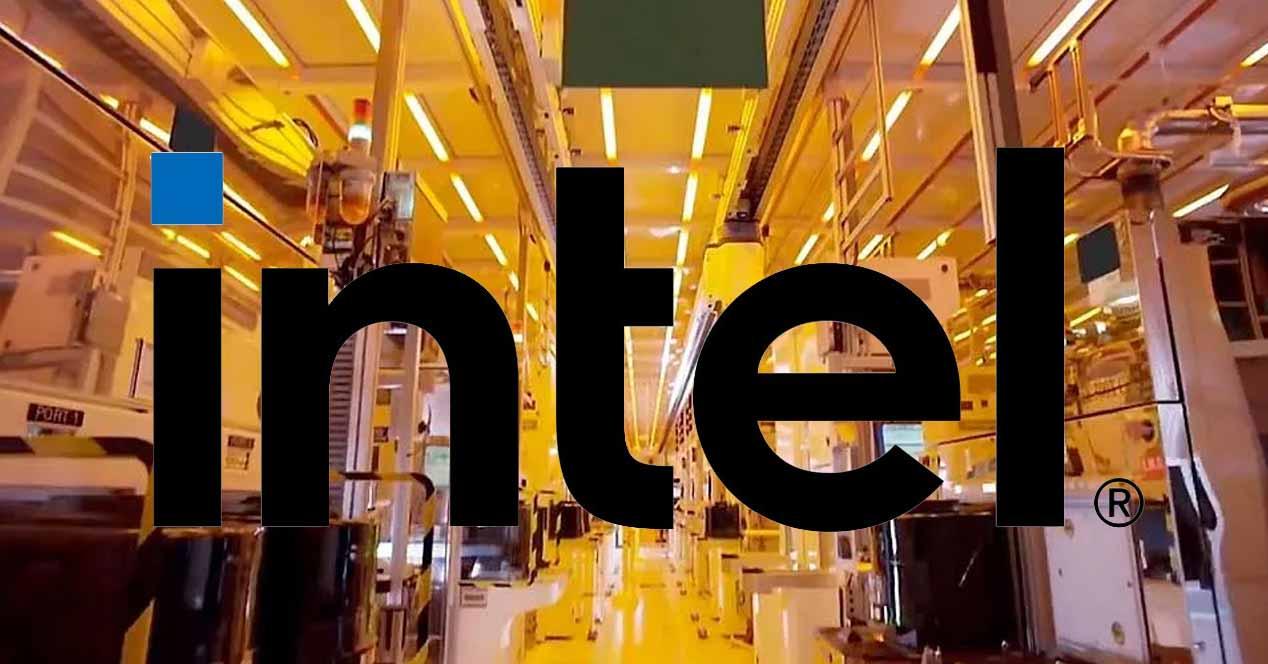 Intel’s multifaceted factory plan in Europe relies heavily on subsidies from governments. The company’s plans are certainly immense, but they depend on so many external factors to be successful that the result is hard to imagine.

A modular approach to chip design will allow Intel to manufacture chiplets or tiles for its products using different process technologies in different internal and external factories, so in 2023 the company will benefit from this by outsourcing some of its products to TSMC. Even before that, it will launch its Ponte Vecchio compute GPU which will be produced using a wide variety of manufacturing processes and will contain blocks from Intel, TSMC and even Samsung.

At the same time, Intel’s decision to enter the semiconductor contract production business indicates that the company is confident in its ability to offer the best manufacturing node in the future. Meanwhile, Intel needs its IFS business in a bid to keep up with TSMC and Samsung in terms of scale.

There are more questions than answers about Intel’s strategy for now, as the company has so far only officially announced its intentions to develop additional manufacturing capacity worldwide and that it was primarily interested in advanced manufacturing technologies in Europe. At the moment we can only wait, but what is clear is that we are facing the most ambitious plan in the history of Intel, both in terms of investment and magnitude.

Do you want to use LibreOffice? Learn how to install and update it