The resistor is the most used passive circuit element in the circuit design. And in fact, it is hard to imagine any circuit without the resistors. So, in this article, I’ll explain what is a resistor? types of resistors, characteristics of Resistors and it’s different parameters related to resistors.

Now, as we know this resistor is the passive circuit element that opposes the flow of current and electricity. Symbolically, it can be represented by these symbols ( See on below images).

The relationship between the voltage, current, and this resistance is defined by the Ohms Low. These resistors are available in various sizes and shapes.

After knowing what is a resistor, now, let’s discuss different characteristics of the resistor as aspects to

Now, as a general rule of thumb, the resistor which we are going to use should have a power rating at least 2 to 4 times the maximum power which is going to get dissipated across that resistor. The commercially available resistors have the power rating of as low as 1/16W or as high as 300W. Apart from this power rating sometimes the manufacturers also provide the power derating curve.

So, this curve basically defines, with temperature how the maximum power which is going to get dissipated across the resistor will change. While selecting a particular resistor, apart from the power rating one should also need to take care of the ambient temperature of the resistor.

Tolerance defines the deviation of the resistance from the nominal value. So, let’s if you have one resistor of 100 Ohm with a tolerance of 1%, it means that the value of the resistance will be in between 101 Ohm and 99 Ohm. Now, the commercially available resistors have a tolerance value of as low as 0.1% up to 20%. And it is also even possible to achieve a lower tolerance than 0.1%.

Now, suppose if this resistor is operated at 29 c, then the value of the resistance R=100.02 Ohm. Basically, here this 50 ppm will get multiplied by the change in temperature along with the value of that resistor.

Generally, we assume that the resistor which we are using is purely resistive in nature. But depending upon the construction of this resistor, it also has some inductance and the capacitance. And because of that, the maximum frequency at which this resistor can be operated will be limited.

So, while selecting a resistor for high-frequency application, one should also need to consider this parameter.

The stability defines how stable the resistance value will remain over the period of time. Basically, it defines the stability of the resistor. Every resistor generates its own noise. So, while selecting the resistor for low noise application, one should also need to take care of this parameter.

Now, after knowing what is a Resistor and characteristics of Resistor, let’s know types of resistor:

Now. let’s see the different types of fixed resistors which are used commercially.

So, the Carbon Composition Resistor has been replaced by the film type of resistors.

In terms of construction, these resistors are very similar to the carbon film resistor. But here, instead of a carbon film, the thin layer of the metal film has been deposited on a ceramic substrate. This resistor is also low-cost resistors. And in the terms of the noise and tolerance, they are better than the carbon composition resistors.

Apart from that in terms of the stability and the temperature coefficient of resistance, they’re quite good. Generally, they are preferred for high-frequency applications.

So, these are the different types of axial lead type of resistors which are used commercially.

Apart from that, you might have observed the tiny resistors in various PCBs and various motherboards. This tiny little resistor is known as the Surface Mount Resistors.

If you see the internal structure of this surface mount resistor, then you will find that on the ceramic body, the thin layer of resistive film has been deposited. Now, generally, the metal film or metal oxide film or metal oxide film is used as the resistive element for this surface mount resistor. And on top of this resistive film, the thin layer of the insulating layer has been deposited.

Now, on both sides of this surface mount resistor will find the metallic contacts. So, this SMD resistor can be soldered on the PCB. As this Surface Mount Resistor is made up of metallic film or metal oxide film, it is possible to achieve very high accuracy and very low tolerance value.

Apart from that, the various types of variable resistors are also used in many applications. So, in this resistor just by changing the knob, it is possible to change the value of the resistor. 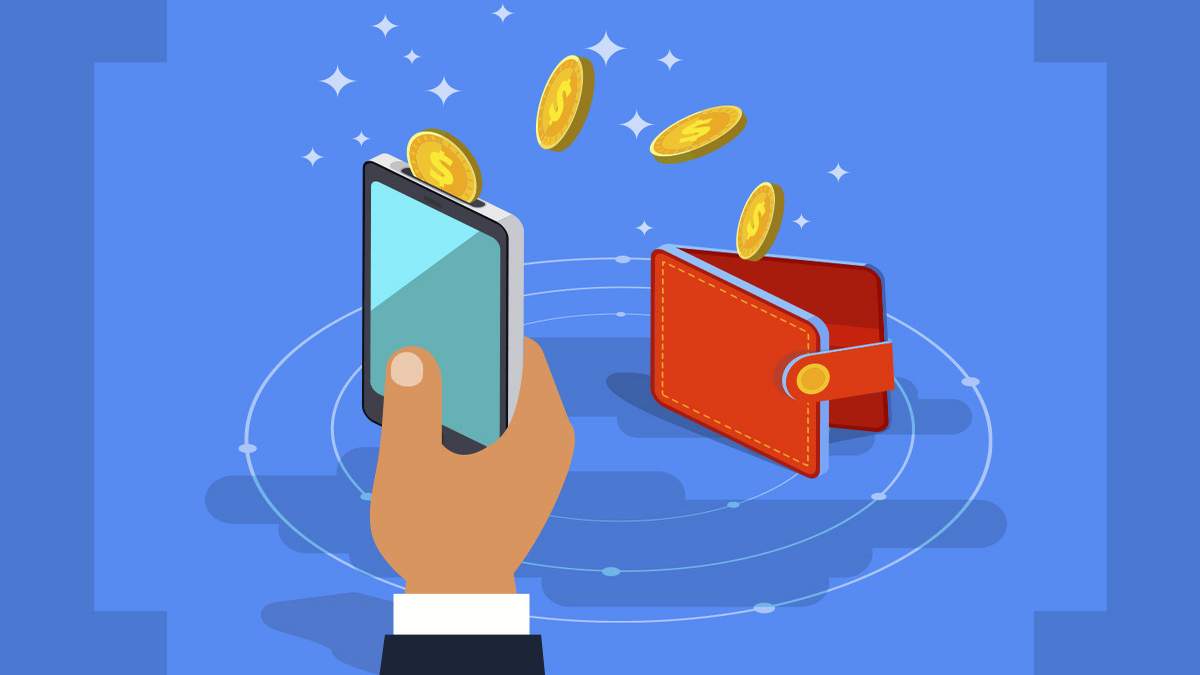 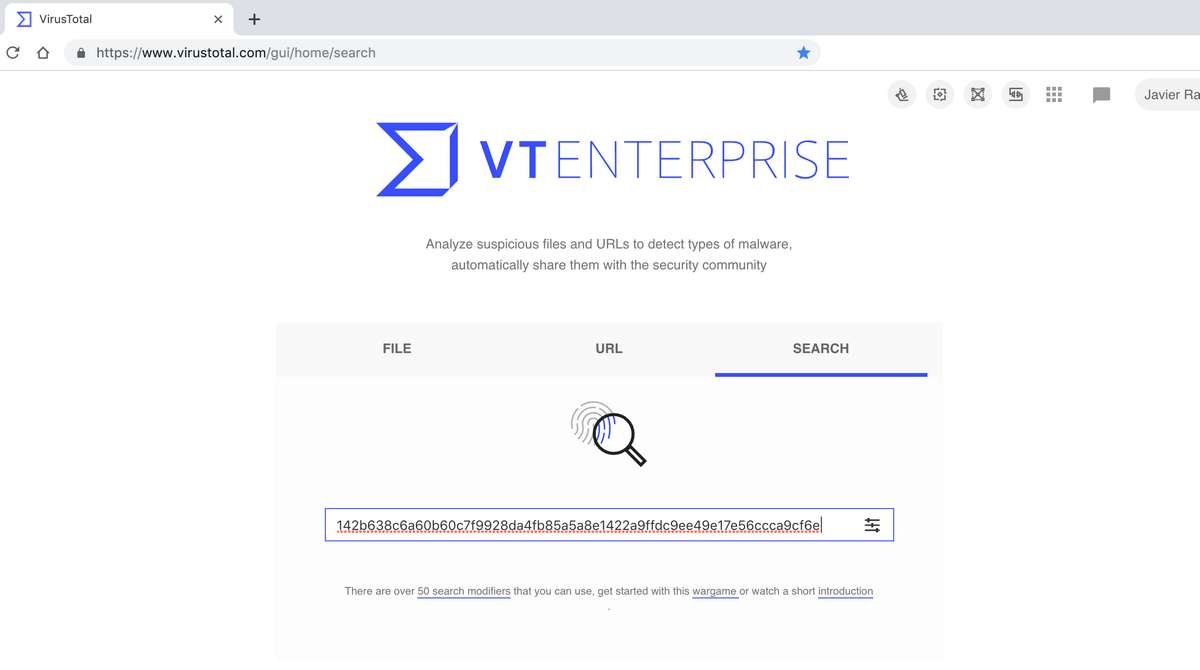 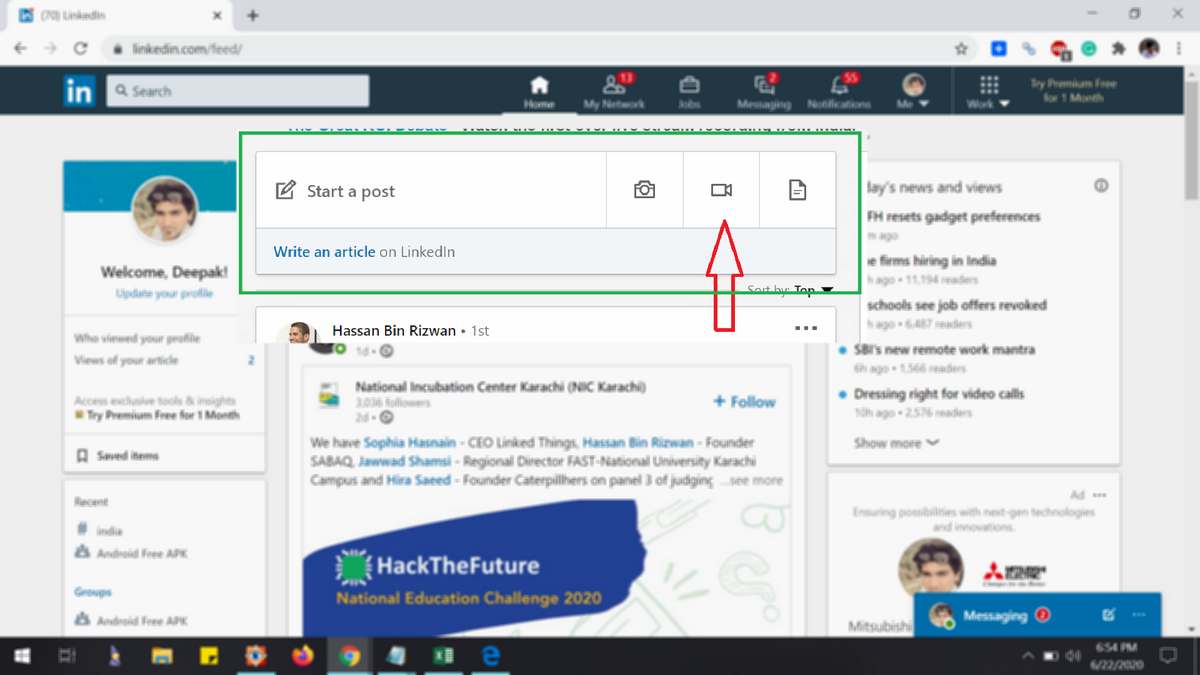