RNG: What is it and why is it important in video games?

RNG or Random Number Generator for its acronym, has become one of the most popular resources in video game programming because it allows you to include an element of chance to create random events within games and thus make games more fun. In this guide, we’ll help you learn what is RNG and what does it mean in video games.

RNG algorithms produce a random number that is obtained at random and belongs to an infinite range or set of values. The most important thing about the number obtained is that it has the same probability of appearing as any of the other numbers within its same range, and its appearance does not depend on another number appearing previously.

Finding the RNG in video games is more common than it seems, since there are times when random missions appear when arriving at a place, or we find unique treasures that make the games more exciting. Process-based games like Minecraft would not be as successful as they are today without the use of RNG.

Chance is an element that has been present in the entertainment industry for a long time, and it is found in elements such as dice or roulette in casinos. Thanks to the advancement of technology, it is now possible to enjoy it within digital platforms.

As we explained above, RNG is used within video games to make them unpredictable and create a wow factor. The randomly generated worlds within DayZ are an example of the above, as they help create more adrenaline in players within this survival horror game. Also within the horror, it is the RNGs that reveal tools and treasures on our way and allow us to stay alive in the popular game Diablo.

Within multiplayer battle games like DOTA 2, randomness is what indicates how often a player’s abilities can affect opponents. In the same way, these algorithms are used in Counter-Strike – Global Offensive to determine how bullets hit their targets, making these battlefields action-packed game scenarios.

When talking about popular role-playing games like The Witcher 3 or GTA, random number generators are the ones that confront us with missions or events that appear randomly as we enter these digital worlds. This is how the developers of these very successful franchises that develop in gigantic scenarios manage to avoid monotony and maintain the interest of the players for a long time.

Outside of the gaming world, RNG algorithms are of particular importance for both entertainment and security. An example of this appears in online casino platforms, as they must ensure randomness in all games so that each user has a unique experience when enjoying games such as roulette or slot machines, among others.

For its part, the tools for generating strong passwords from random numbers and characters also require the use of RNG, and this aspect is of vital importance in the protection of personal data. It is worth mentioning that more than 80% of hacker attacks are due to the use of weak passwords.

Finally, it is also possible to find online platforms such as Google, which from a search by “random number generator” give us random numbers just by defining a range, for example, 1 – 100. Randomness in computing plays a role fundamental when used in statistical analysis since it helps to solve problems that could always have the same answers if random numbers are not used in each experiment.

Whether as an aid for the analysis of complex problems, as support for computer security or to guarantee a chance at entertainment events, random number generators play a very important role in this digital age. Video games simply wouldn’t be as entertaining if it weren’t for the use of RNG’s, and the application of elements of randomness continues to find more and more spaces within. 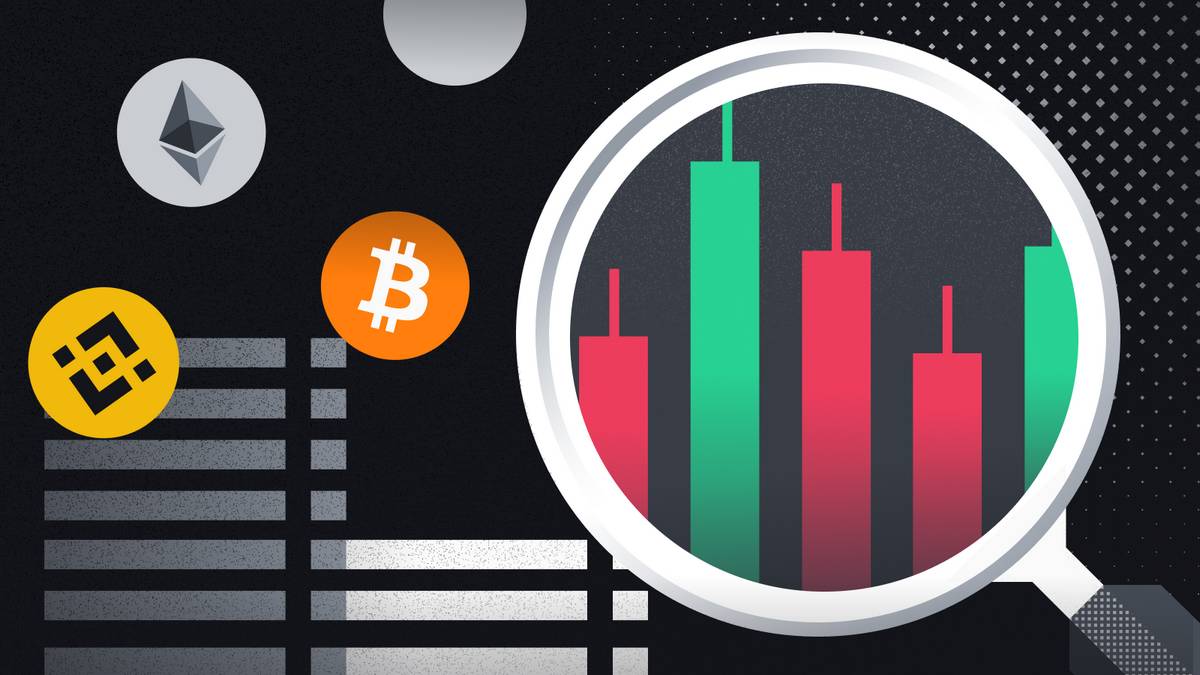 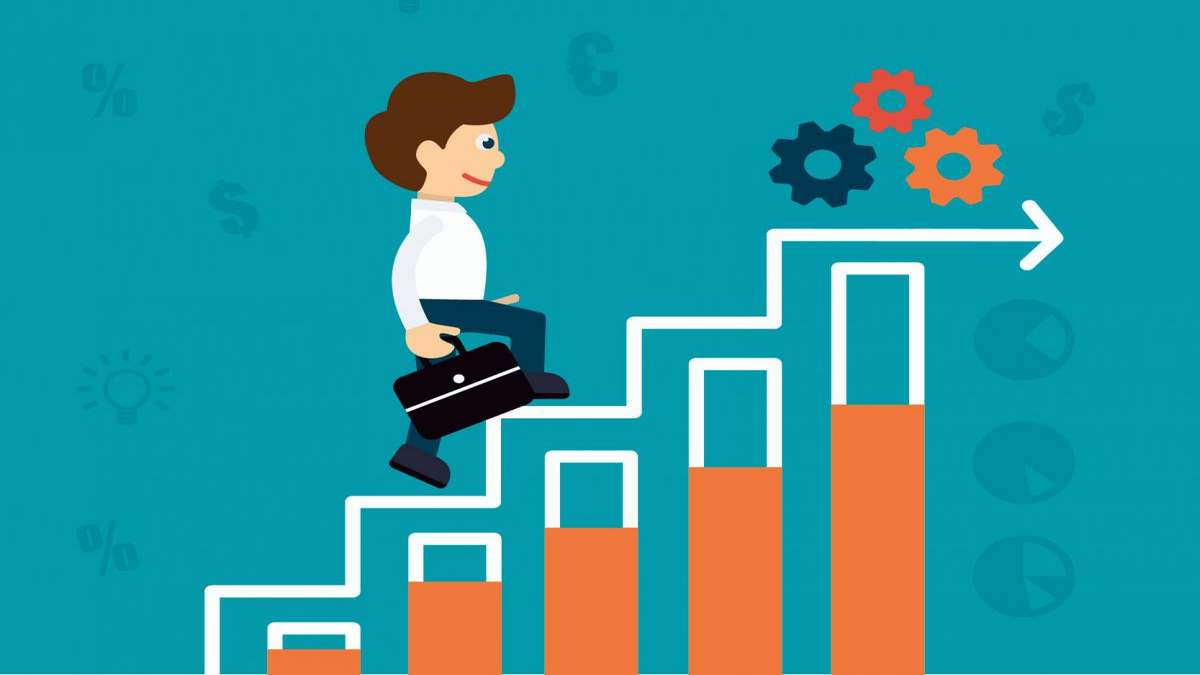 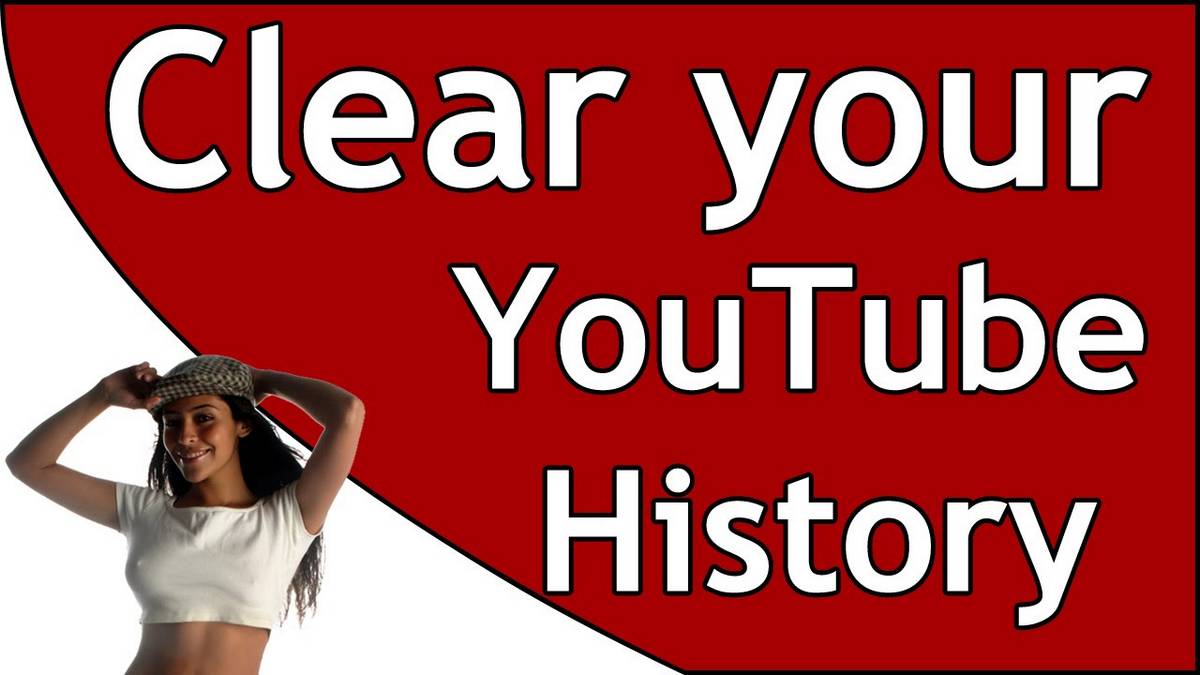 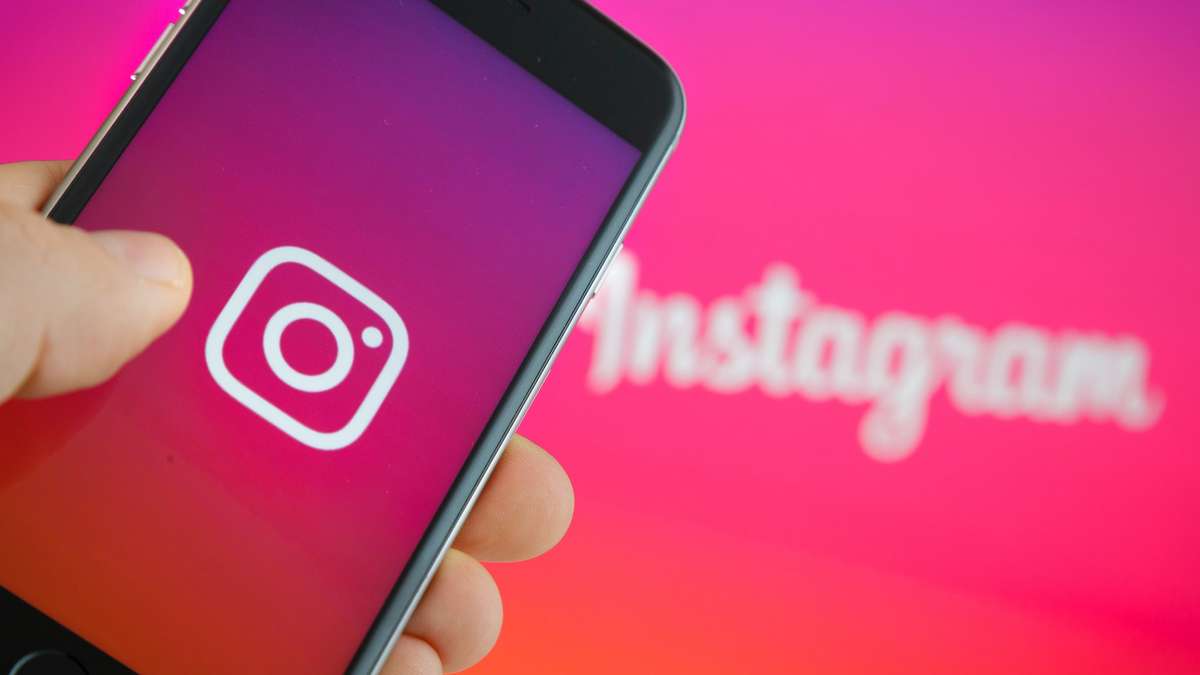 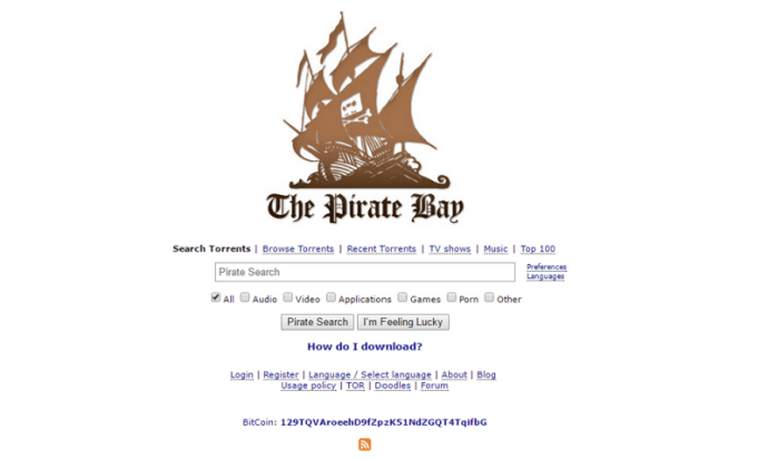 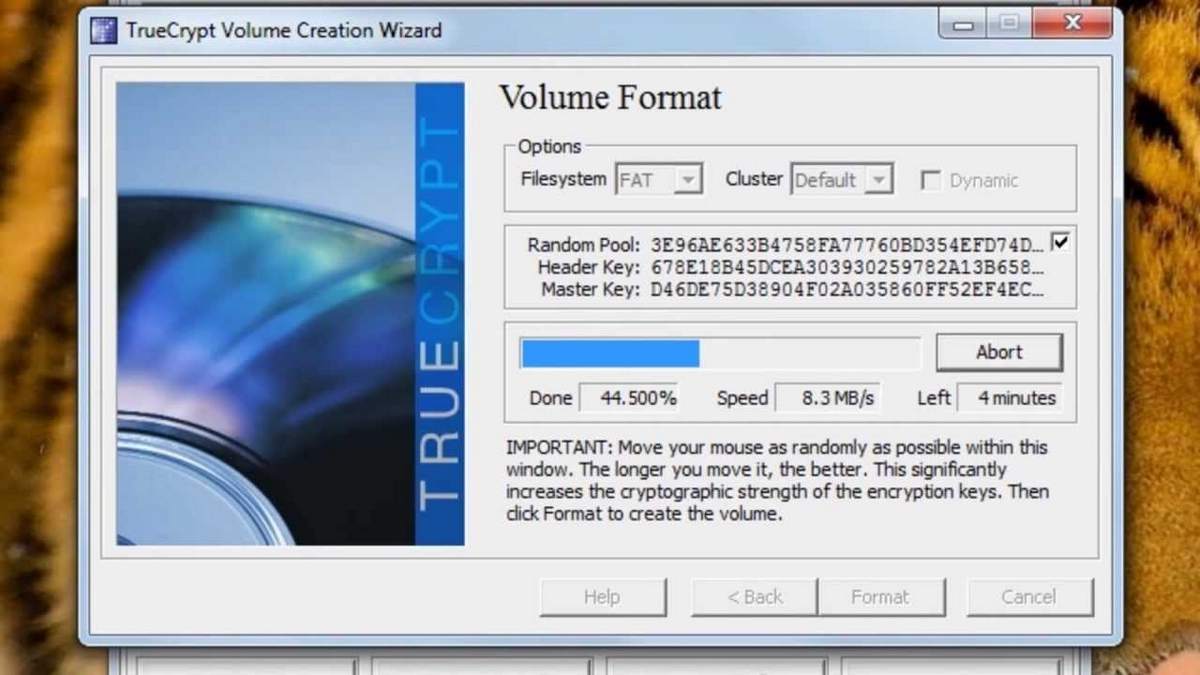