The first arrived on the net a few minutes ago teaser trailer from Into the Night 2, the second season of the series Netflix renewed just over a year ago after an incredible debut on the video on demand platform.

Written and designed by Jason George, based on the novel “The Old Axolotl”By the Polish author Jacek Dukaj, the TV series, a Belgian Netflix original production, is about a mysterious catastrophic event that kills all those who are not in the hidden part of the planet. This forces a group of people of various nationalities to work together to survive, constantly flying an airliner to escape the dawn.

The teaser trailer for Into the Night 2

The second season will continue the journey of the passengers and crew of BE Airways flight 21, who at the end of the first season seem to have finally managed to find refuge in a bunker.

Here is the teaser trailer released on the official Netflix Italy YouTube channel which, in addition to suggesting that things have not turned out well for the group of survivors, also revealed the release date of the second season of Into the Night, now awaited for the next September 8.

What do you think? Will you also watch this second season of Into the Night? Let us know via a comment below! 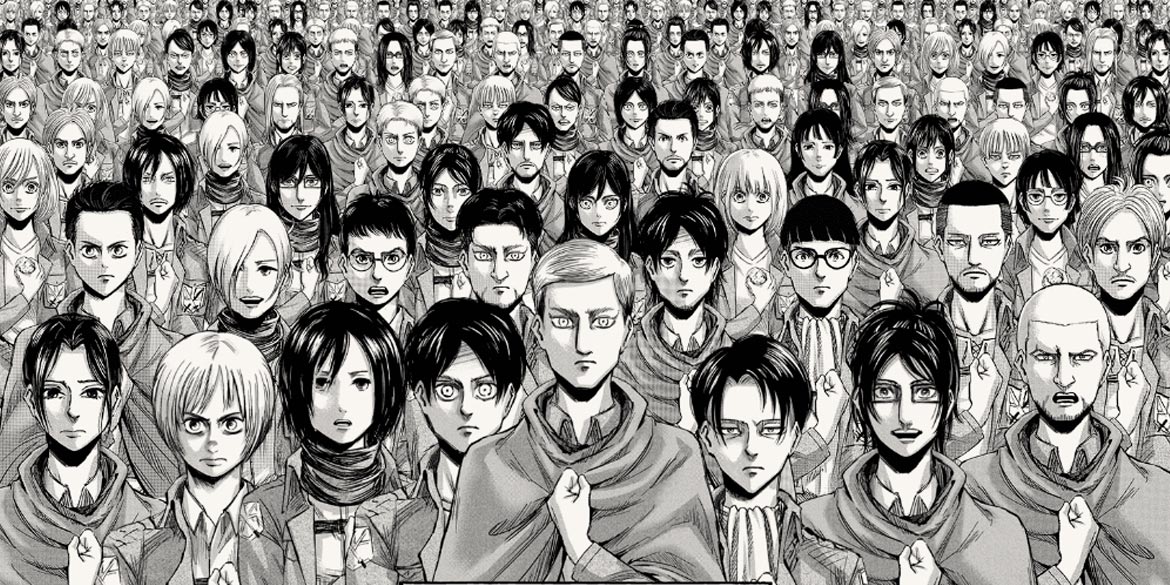