China is currently experiencing a heat wave that has prompted local authorities to shut down factories in some areas. Consequently, insider Ming-Chi Kuo predicts that the production of the new iPads, which are scheduled for release this fall, could be impacted. We therefore expect a delay in their launch, in the same way as iPadOS 16.

The next line of iPads aren’t making a lot of waves at the moment, but they do exist. Several information have already reached us about it, in particular about their technical sheet which should include an A14 chip, 5G and a USB-C port. As for the release date, it will probably take place in September, alongside the iPhone 14. At least, if all goes well.

Indeed, production is currently disrupted in the Chinese factories of Apple suppliers. As reported by insider Ming-Chi Kuo on his Twitter account, the southwestern part of the country is currently experiencing a severe heat wave, which could lead to power cuts, as the region is mainly powered by hydroelectric dams.

On the same subject — iPad Pro: Apple is preparing new models with thinner and lighter OLED screens for 2024

To avoid network congestion, local authorities have decided to close several factories in the area, including certain sites of Foxconn and Compal, two Apple suppliers dedicated to the manufacture of iPads. For the time being, the activity is suspended until August 20. According to Ming-Chi Kuo, this delay will not be enough to really impact production.

However, if it continues or, worse, spreads to other regions of China, it will be expected that the release of iPads will be postponed. Apple has not yet communicated an official date on this subject, everything is still possible. What’s more, the launch of iPadOS 16 has already been postponed. A similar decision for tablets would then come as no surprise. It therefore remains to closely monitor the situation in China.

(1/2)
A temporary power outage in Sichuan may affect iPad assembly plants in Chengdu (Foxconn) and Chongqing (Compal). Although it’s difficult to assess impacts on production currently, impacts should be limited if the power outage can end on August 20.https://t.co/tVmaJq9JsF 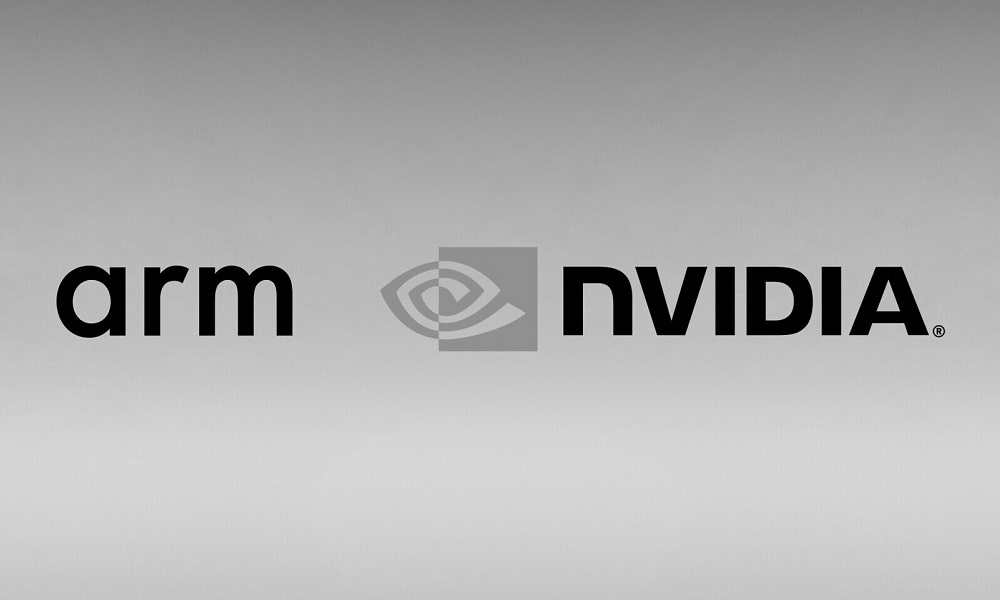 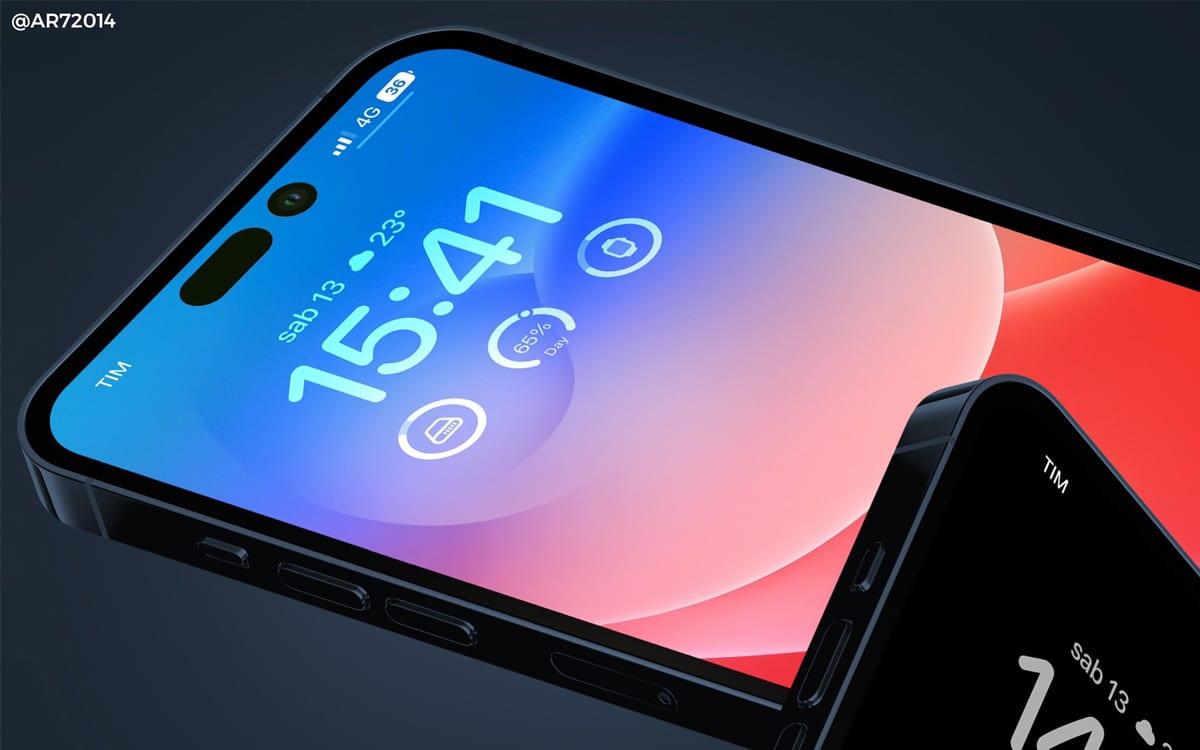 iPhone 14 Pro: new renderings reveal what the smartphone will look like under iOS 16 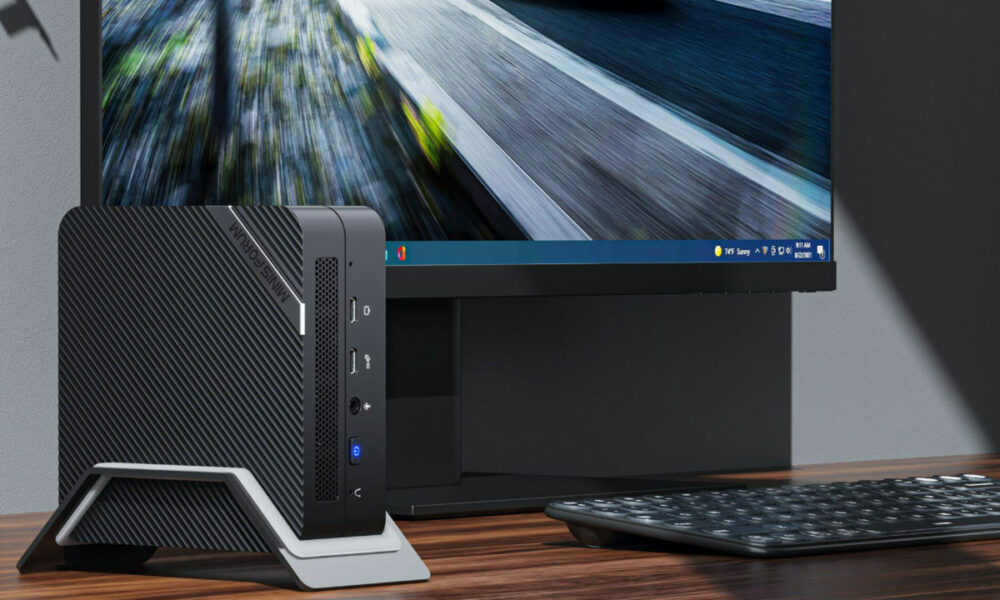 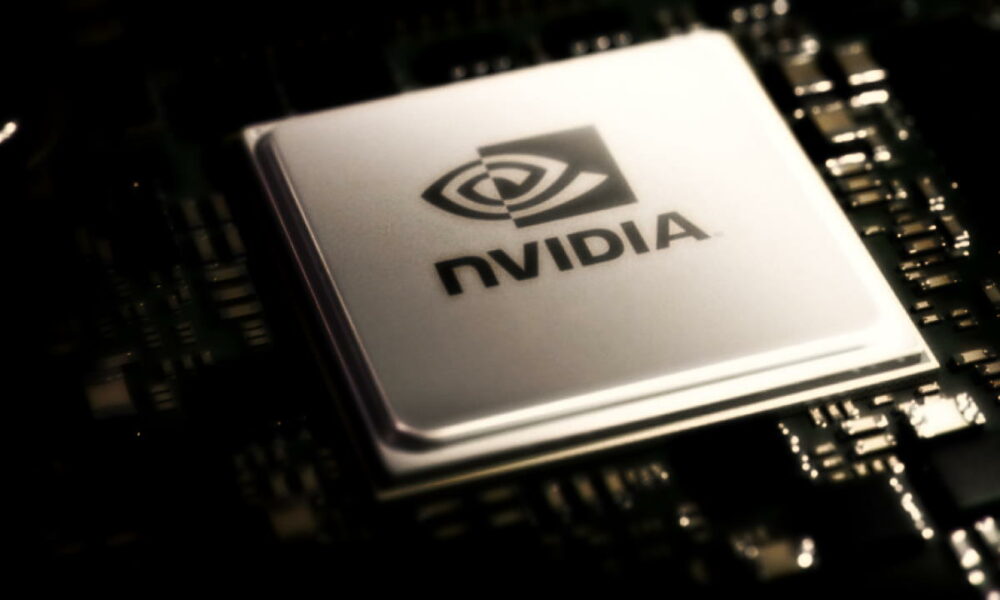