It’s been several days since we suspected it, the thing is now official. Apple has confirmed the postponement of iPadOS 16, which will be released directly as iPadOS 16.1. If no specific reason has been mentioned, it is likely that several new features still need time to be refined. The launch date is not yet known, but rumors agree on October this year.

If the development of iOS 16 is now complete, it is obviously not the case of that of iPadOS 16. Indeed, the rumors of postponement are rife since the journalist Mark Gurman announced that the operating system wouldn’t arrive at the same time as its iPhone counterpart. We were only waiting for a confirmation from Apple to sweep away the last suspicions.

It is now done. In the columns of TechCrunch, the Cupertino company has indeed made the information official. “This is a particularly important year for iPadOS”she says. “Because it’s a full-fledged platform with features built specifically for iPad, we have the ability to deliver iPadOS on its own schedule. This fall, iPadOS will be released after iOS, in version 16.1 in a free software update. »

See you in October to discover iPadOS 16

Apple does not specify when we will be able to install the next version of iPadOS, but there is therefore a good chance that Mark Gurman was right and that we should wait until October. Indeed, the firm has announced that iPad 16 will be skipped to give way directly to iPadOS 16.1. However, if we refer to last year, iPadOS 15.1 was available at the end of October 2021, one month after the deployment of iPadOS 15.

As for the reasons for the postponement, again Apple remains discreet. It is more than likely that some features still require development time before the final launch. We think in particular of the Stage Manager who caused a sensation during the presentation of the operating system. Anyway, iPadOS 16.1 is already available in beta, for the most impatient of you. 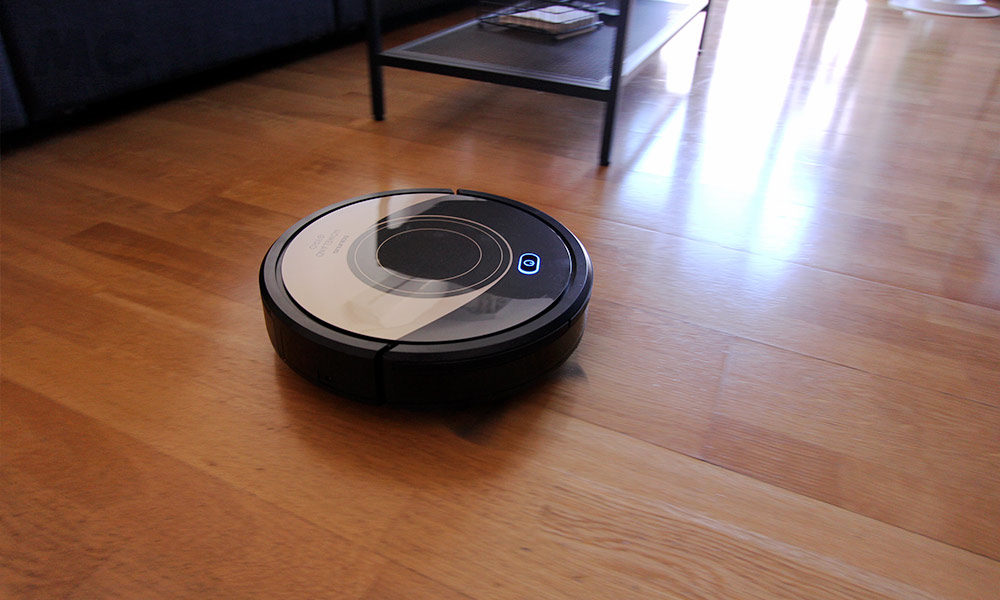 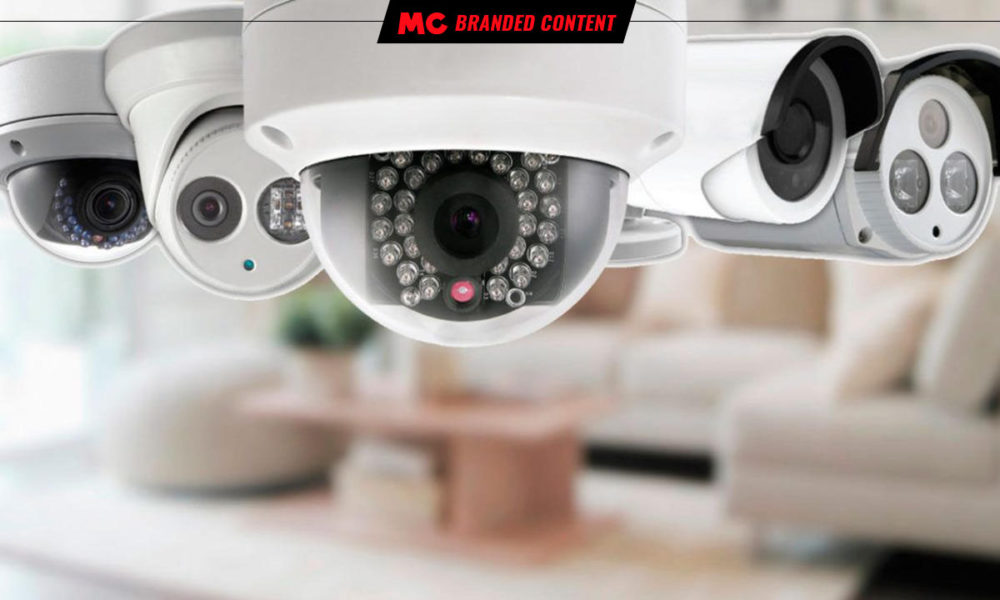 How do night surveillance cameras work? 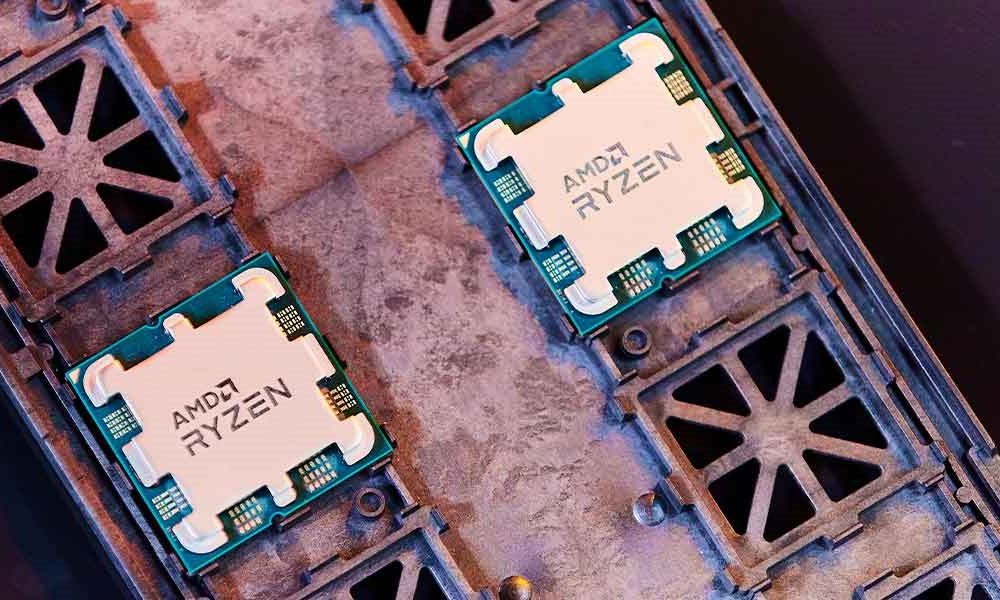 Filter a release date for the Ryzen 7000 Series 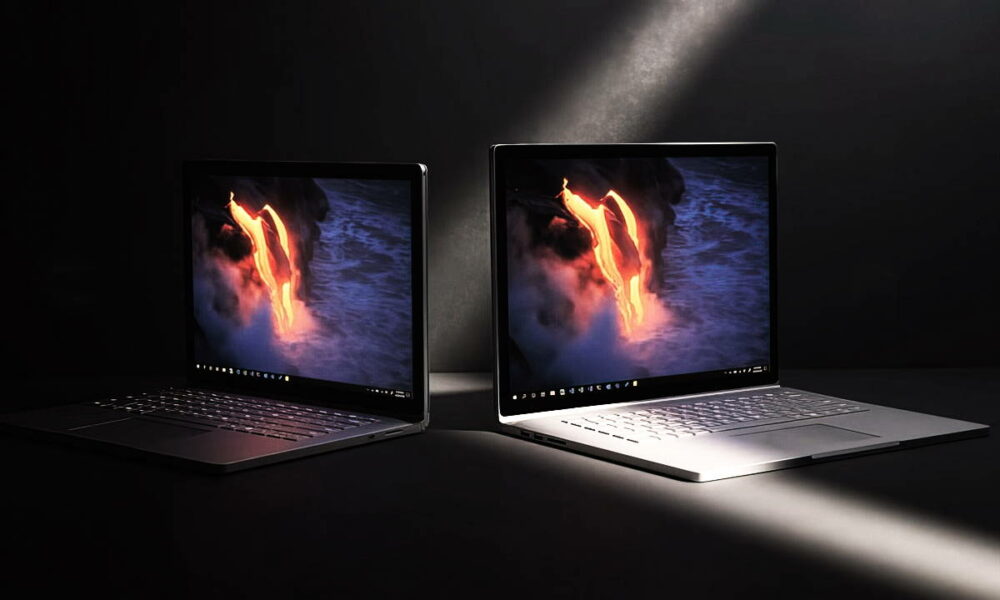