YouTube channel ChargerLAB set out to compare the wireless charging speeds of the iPhone 13 Pro and iPhone 14 Pro with Apple’s official MagSafe.

At a time when wired chargers boast powers of 200W and allow smartphones such as the IQOO 10 Pro to go from 1% to 63% in 5 minutes, wireless charging systems pale in comparison with their 20 W of peak power. However, they represent the future, because if they take infinitely longer to charge our electronic devices, they are much more practical.

Comparing times alone, the newer model refuels in 2 hours 18 minutes, while the other recharges in 2 hours 26 minutes. A difference of 8 minutes which seems very minimal therefore. The charger Apple’s Magsafe is optimized for 15W peak power. While it’s not the fastest, Apple insists it’s smarter than the rest, and its “adaptive fast charging” helps preserve your device’s battery and extend its life. life.

If the iPhone 14 Pro charges faster, it’s thanks to its better cooling

Both devices run iOS 16. With a 35W charger, the tester manages to charge the iPhone 14 Pro and iPhone 13 Pro at peak powers of 18.8W and 18.7W respectively . According to ChargerLAB, the difference between the two smartphones, although they were tested under identical conditions, is due to the work on cooling their device accomplished by Apple engineers.

EU forces Apple to adopt USB-C in all his electronic gadgets. Whether it likes it or not, the firm at the apple will therefore be forced to implement a new type of grip in its future high-end iPhones, starting next year. The company reaps a lot of profit through its exclusive accessories, adapters and other certified cables. The obligation to adopt a standard common to all manufacturers risks drying up this source of income. This is probably why the Cupertino company relies so much on wireless charging and MagSafe technology. Currently, you have to pay no less than €168 to get the MagSafe external battery and charger suitable.

Xbox 360: EA permanently closes the multiplayer servers of these 4 games 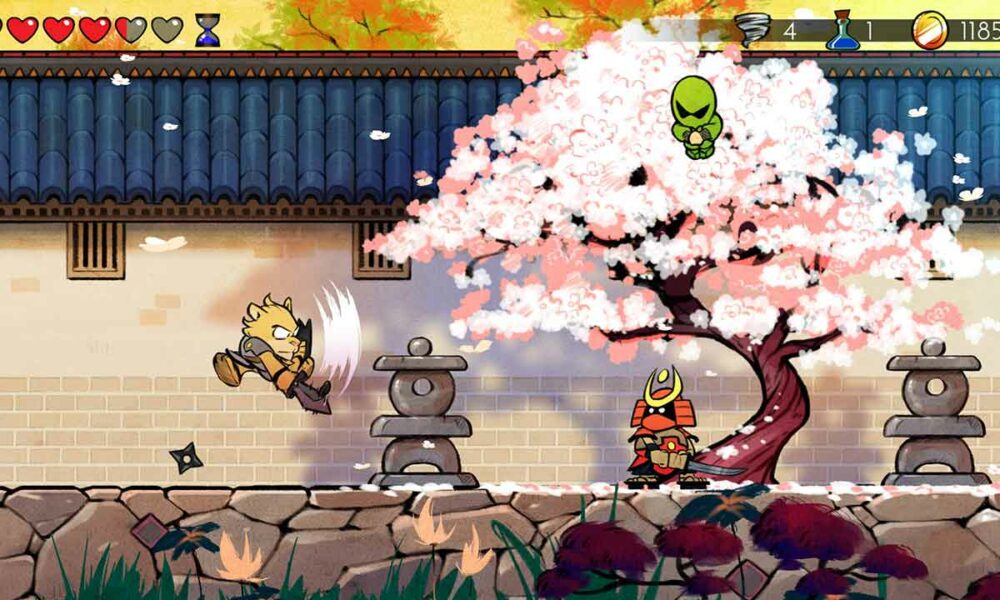 This week’s Epic Games giveaways are…