By using iPads and iPhones in all stages of its flights, United Airlines has likely reduced passenger delays by 13 million minutes. This is the equivalent in time of eliminating one hour of delay for more than 216,000 passengers.

When you are about to take the plane, it happens to find that it is late. Many things are beyond the control of the airlines, such as the weather, absences due to illness, or even breakdowns on the aircraft. However, there are many things airlines can put in place to reduce delays, and it would seem that iPhones and iPads can play a big role in this prevention.

Apple has released a new “Success Story” on its Apple at Work website, showcasing the results of its partnership with United Airlines. According to the American giant, the airline provided iPhones and iPads to all of its 85,000 employees, thus making them totally mobile and able to be as efficient as possible “.

Read also – Apple increases the price of the old classic iPad, Air and Mini, a first

Plane delays are decreasing thanks to Apple products

Apple says iPhones and iPads have saved the airline’s passengers 13 million minutes of delays, thanks to 120,000 Apple devices deployed to United Airlines employees in more than 10 years ” continuous innovation »with Apple products and services.

Concretely, Apple stresses for example that the iPad helps pilots to navigate thanks to a collection of applications allowing to “ retrieve accurate and up-to-date information in the cockpit “. Thanks to the availability of data at the click of a button, pilots no longer have to carry tons of papers during their flights. Without paper, United Airlines claims to save 1,482,000 liters of fuel and 21,000 trees each year.

Apple is also pushing a custom app that makes it easier for gate agents to receive and accept flight assignments, while another helps flight attendants communicate and manage customer service needs. Obviously, all this seems to be possible with devices other than those of Applebut it’s good to see that such partnerships are ultimately having a positive impact on passengers. The iPhone 15 will replace physical buttons with haptic controls 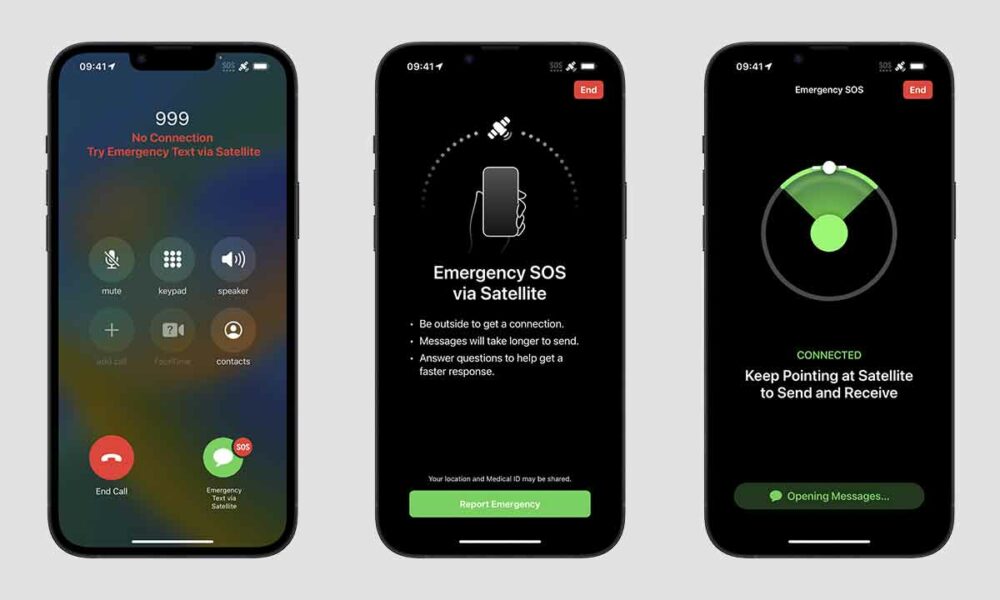 If you’re a Sonic fan, you’re going to want these sneakers (if they fit)