Iran is not going through its best moment on the international scene. To the harsh sanctions that she has to face, the current social, political and economic protests -which had as their starting point the death of Mahsa Amini for not respecting the strict dress code that women in the country – and its more than doubtful cooperation with Russia in the transfer of drones to continue with the invasion of Ukraine. It is now joined by groups and organizations that fight from within the country and do so, also using the so-called ‘hacker activism’

The group in question is called Black Reward. Their actions, of course, are carried out in the most absolute darkness. Otherwise, there is no doubt, if they are discovered they could even face prison sentences and/or death. These activists admit to cyberattacking one of the most important and prestigious institutions in the country, the Atomic Energy Organization of Iran.

What would Black Reward have gotten?

This past Friday, through different messages on Telegram, Black Reward claimed to have been able to access the email servers of the aforementioned Organization, which are managed by a company closely related to the same nuclear body. And having been able to filter up to 324 inboxes with 100,000 messages and a total of more than 50G files.

All this compromised material, and very important for the obsessed nuclear security of the country, contains construction plans for a new plant in the country, personal information of the Organization’s workers and details also from passports of Russian engineers helping their Iranian counterparts. Technical details and reports obtained by Black Reward have also been detailed on Twitter, as well as hacked correspondence from the International Atomic Energy Agency.

The ‘hacktivists’ of Black Reward –reminiscent of the hacker group Anonymus– they are a group of hackers who do not hide their rejection of the theocratic government of Iran. However, it has not taken him long to respond to them, given the commotion that has arisen on social networks that are increasingly censored in the country, absolutely denying that all the statements and information stolen according to Black Reward are true.

In fact, it has been the Atomic Energy Organization of Iran itself that has rejected Black Reward’s claims of having access to such confidential data, stating that the group is made up of “external enemies” of Iran. And that the alleged disclosure of information is nothing more than media advertising to undermine the prestige of the institutions and the security of the country.

But Black Rewards has gone further. Exposing the Atomic Energy Organization by ensuring that all the seized emails were “riddled” with viruses. Therefore, it has encouraged people who want to consult them through their devices that are well protected or do so from others that they do not use personally or professionally.

This action carried out by Black Rewards takes on more importance today at a time when most nations maintain that Iran’s nuclear program has two purposes. On the one hand, develop atomic weapons and on the other, weapons of mass destruction.

For this reason it is believed that stuxnet malware, it has been developed to damage Iran’s uranium enrichment capabilities in the hope that it will delay the development of nuclear weapons. So revealing the operations of Iran’s nuclear infrastructure could enable similar attacks.

And on the other hand, the leak of correspondence with the International Atomic Energy Agency could also harm Iran. The country is constantly subject to ongoing inspections to verify safety and that the nation is not working on these types of weapons. 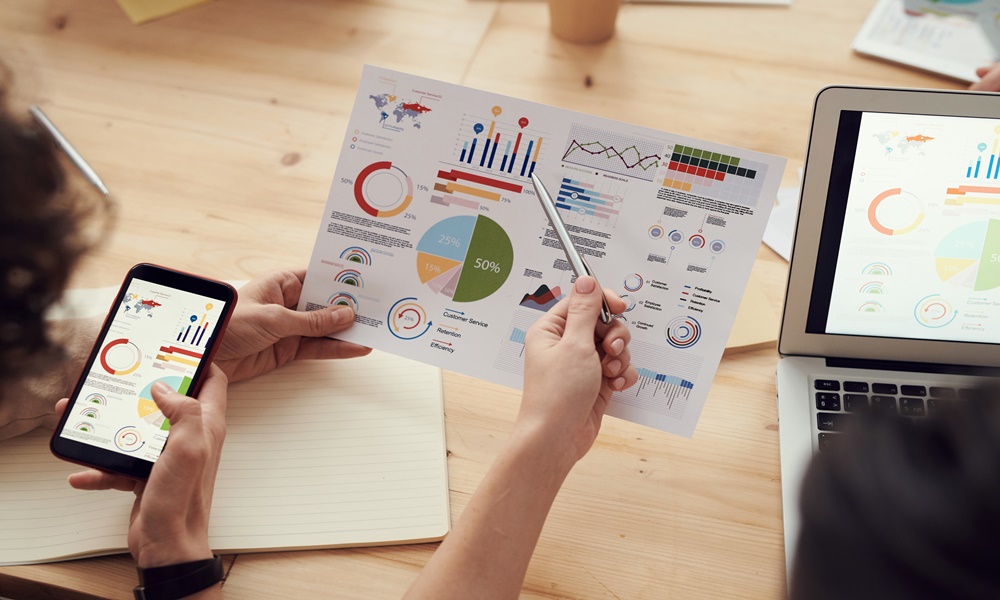 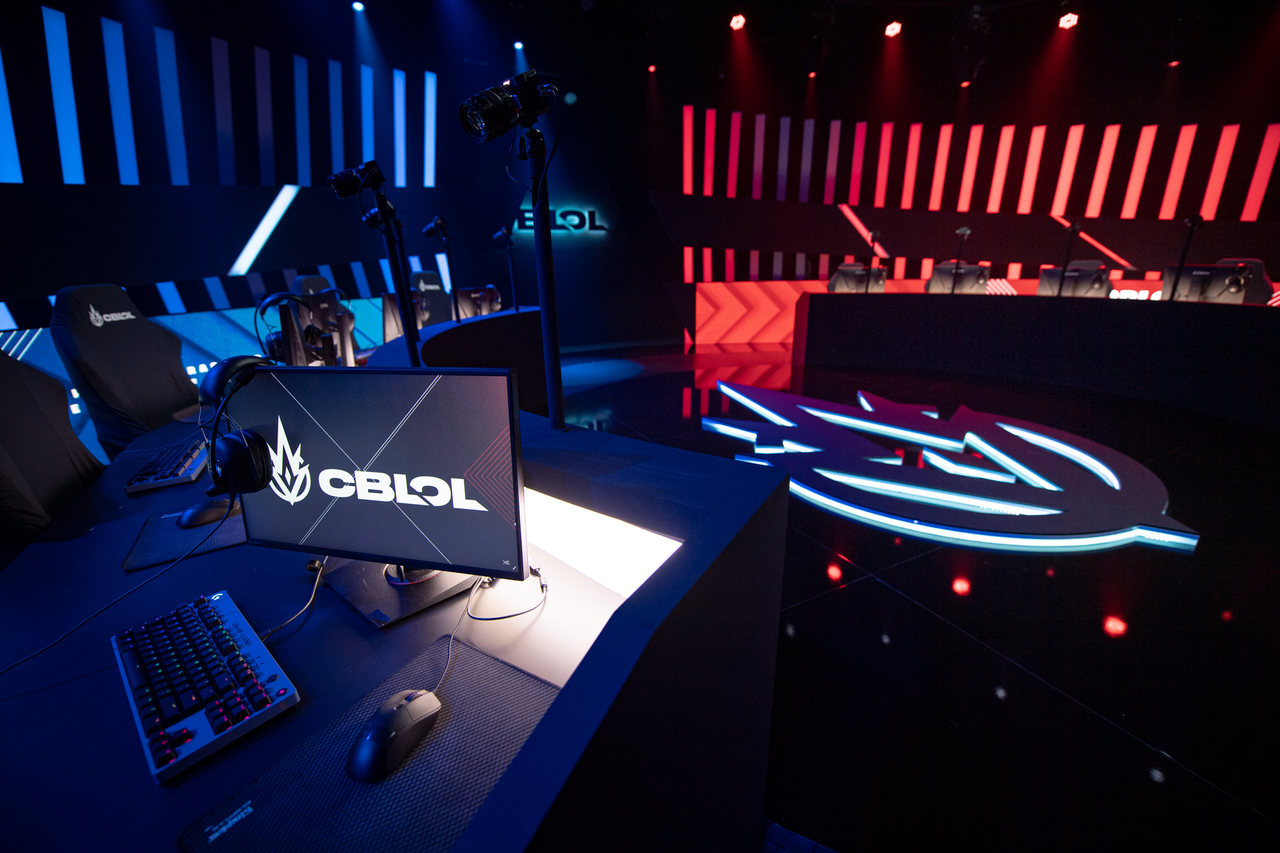 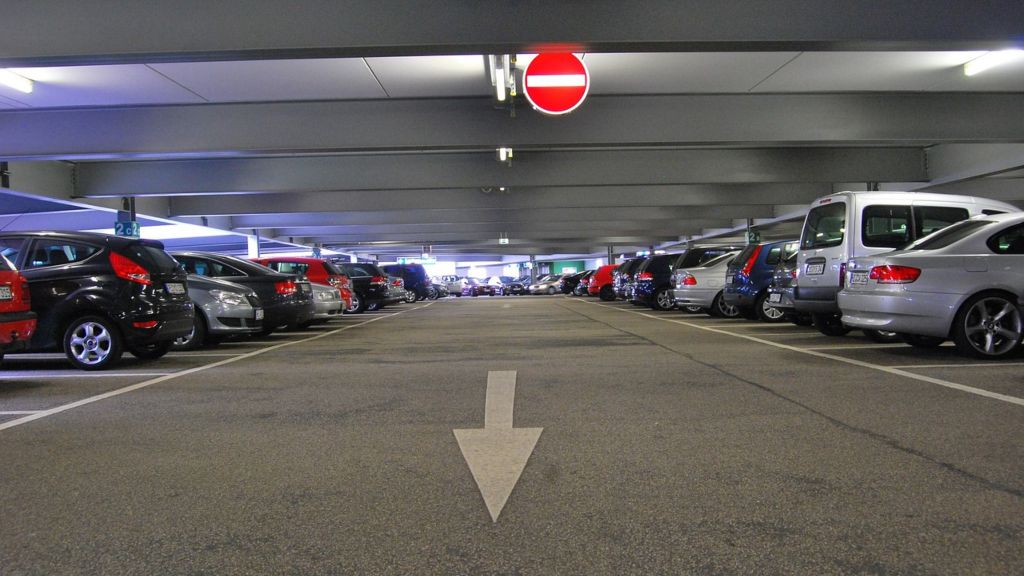 Telpark buys Inpasa and consolidates its presence in Spain 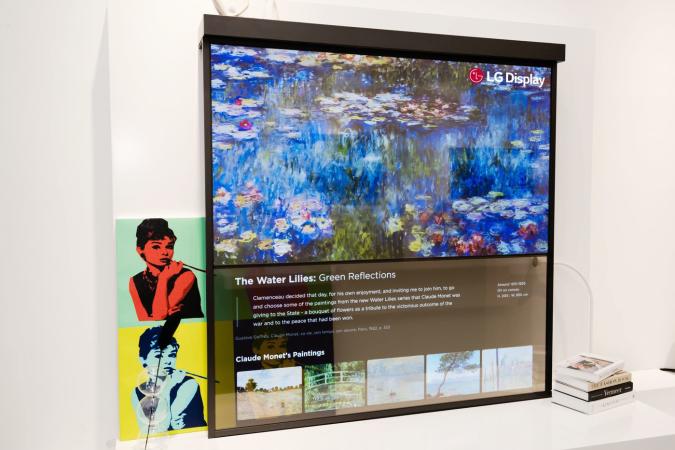