Antennas with a motor to rotate them?

The main feature of this new router is the incorporation of four external antennas that are mechanical rotary. This is a novelty and a total disruption, because there is no home WiFi router that has this functionality. This serves, in theory, to adapt the orientation of the antennas in relation to the user’s location, to ensure optimal coverage at all times, and that you can achieve ultra-fast speeds. According to TP-Link, this automatic adjustment of the antennas eliminates the need to adjust them manually.

If we have several floors in our house, we will have noticed that the coverage also reaches the top floor, and sometimes, it arrives with very good speed. This is because the WiFi signal bounces through the different obstacles until it reaches the wireless client, in addition, current routers have several technologies to optimize coverage in remote places where there are many signal bounces.

And also MIMO and Beamforming

From the WiFi 4 standard we have several technologies that have evolved and improved over the years, these technologies are:

Any current router has these functions, and even more advanced, since we have the implicit and explicit beamforming, and the MU-MIMO to transfer and receive data from several clients simultaneously.

The placement of the antennas is very important for a WiFi router, since, depending on its placement, we can have more or less coverage. As we said earlier, there are two types of routers: those with internal antennas and those with external antennas. 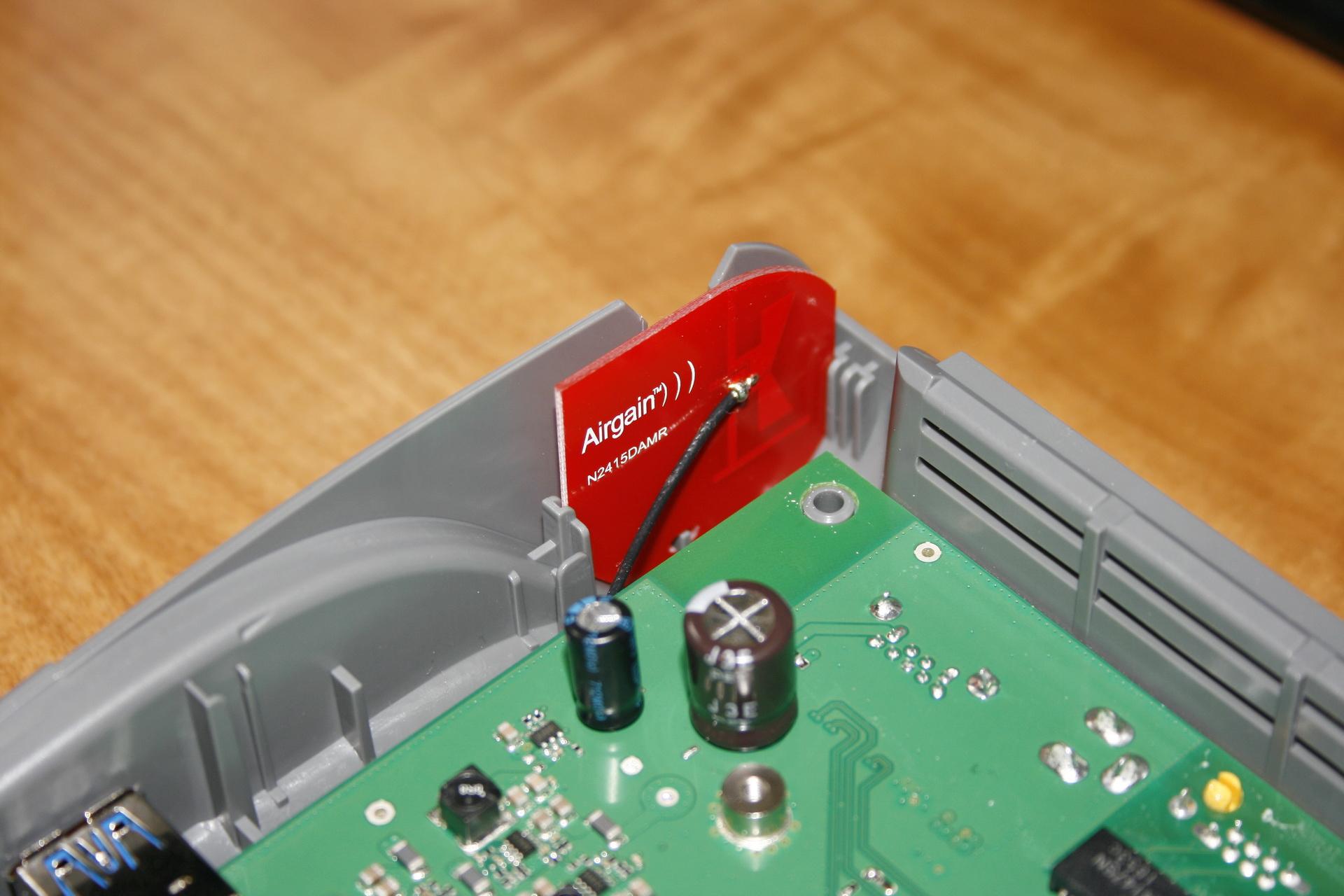 Routers that have external antennas yes we can move them, and the logical thing would be to place some of them vertically, and others placed at about 45º from the horizontal plane, in order to provide good vertical coverage, similar to what is done in the internal antennas of a WiFi router. In extreme cases where we have several plants, we can place them at an angle of about 30º with respect to the horizontal plane, so that the coverage reaches something more direct, but in principle it is not necessary: ​​due to signal bounces, MIMO and Beamforming .

A motor in the antennas does not contribute anything

This new TP-Link router has a total of four external antennas that move with a small motor, they are rotating mechanical antennas, so they will rotate depending on where the clients are located. This makes us ask ourselves several questions, the first of which is whether the antennas are omnidirectional, because if they are omnidirectional it is not necessary for them to rotate, because the coverage in the horizontal plane is already 360º.

The second question we ask ourselves is, from the photos you can see that the antennas move in the vertical plane, it could be interesting in certain cases where we have several plants at home, but if we have several WiFi clients connected in different places (which is the most normal), what will the router do? Because if it moves it could benefit some to harm others, so we stay the same.

The most common thing with a WiFi router with external antennas is to place them in different ways, and never move them, because it is simply not necessary to be moving them continuously, what we gain in coverage in certain scenarios we lose in others.

Finally, there is the question of the maintenance of these motors in the antennas. If the antennas are mechanical, they will have a motor and it may need some maintenance, and it could even make too much noise when moving, especially if we have the router in the living room or in a room.

TP-Link has not indicated any price for this router, nor when it will be available. By having high-end hardware, and also the function of motorizing the antennas, we believe that it is a team that will not fall below approximately 500 euros, a really high price, and that will have an additional cost for the simple fact of having the antennas with motor. 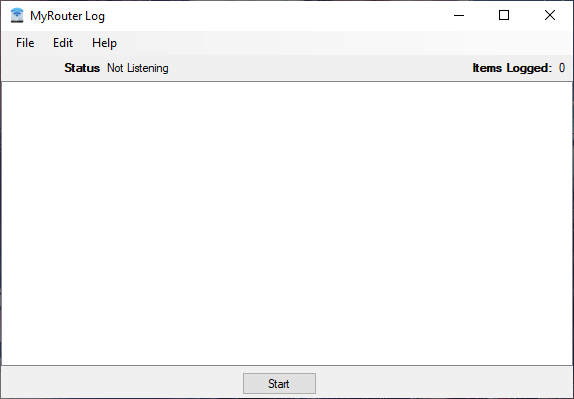 Is it worth buying Gigabit Ethernet or better Multigigabit equipment?