We all try to make the bathroom in our house as hygienic as possible and we clean it very often, but when we talk about the pc keyboard, it is not that we are cleaning it every so often. There is a kind of urban legend that says that the keyboard of a PC can have more bacteria than a public bathroom, but to what extent can this be true?

We start from the premise that a keyboard is not cleaned, far from it, every day (not every week or month, the most frequent thing is to clean it a couple of times a year at most), while a bathroom is usually clean if not daily, relatively often. When we talk about public toilets, this goes further, and the most normal thing is that they are cleaned several times a day, every day.

How many bacteria can a keyboard have?

According to research from Swinburne University of Technology in Australia, PC keyboards can have large amounts of bacteria, and this is even more true of keyboards that are shared by several different people, such as those in an office. This is complemented by a study carried out by researchers at the University of Arizona, in the USA, who discovered that an average desk has up to 400 times more bacteria than a toilet seat.

After a study carried out at the Northwestern Memory Hospital in Chicago, USA, a group of researchers discovered that there are two types of bacteria that can be deadly and that are also resistant to drugs, Enterococcus faecium and Staphylococcus aureus, which are capable of survive up to 24 hours on a PC keyboard. There is a third type of bacteria, which is more common but less harmful, called Pseudomonas aeruginosa, which can only survive an hour on a keyboard.

Is a bathroom more hygienic than your own keyboard?

Although most of the bacteria that are deposited on a keyboard will not harm you unless you have a weakened immune system for some reason, they could cause an infection if, for example, you have a small cut in the fingers. For this reason, it is advisable to take some precautions beyond cleaning the keyboard more frequently, such as always washing your hands before using it, or not eating “on top” of the keyboard (apart from the crumbs that can fall and dirty, you will probably be transmitting the bacteria from your mouth to the keyboard). 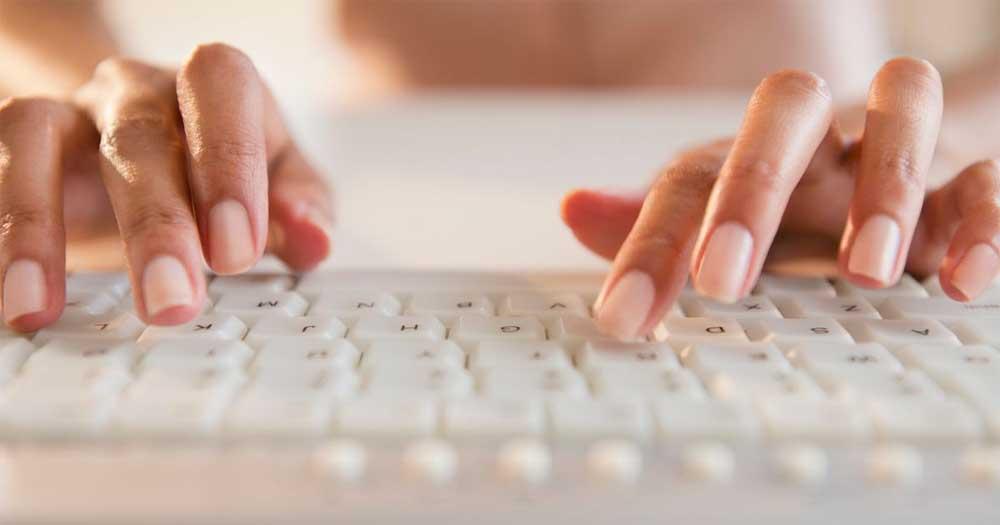 Therefore, and answering the question and that “urban legend” that we mentioned at the beginning, indeed a public toilet is normally more hygienic than the keyboard of a PC, since it is cleaned with abrasive products that disinfect all bacteria very regularly, something that does not happen in keyboards. If you have this problem with the letters in Chrome, don’t worry, it has a trick 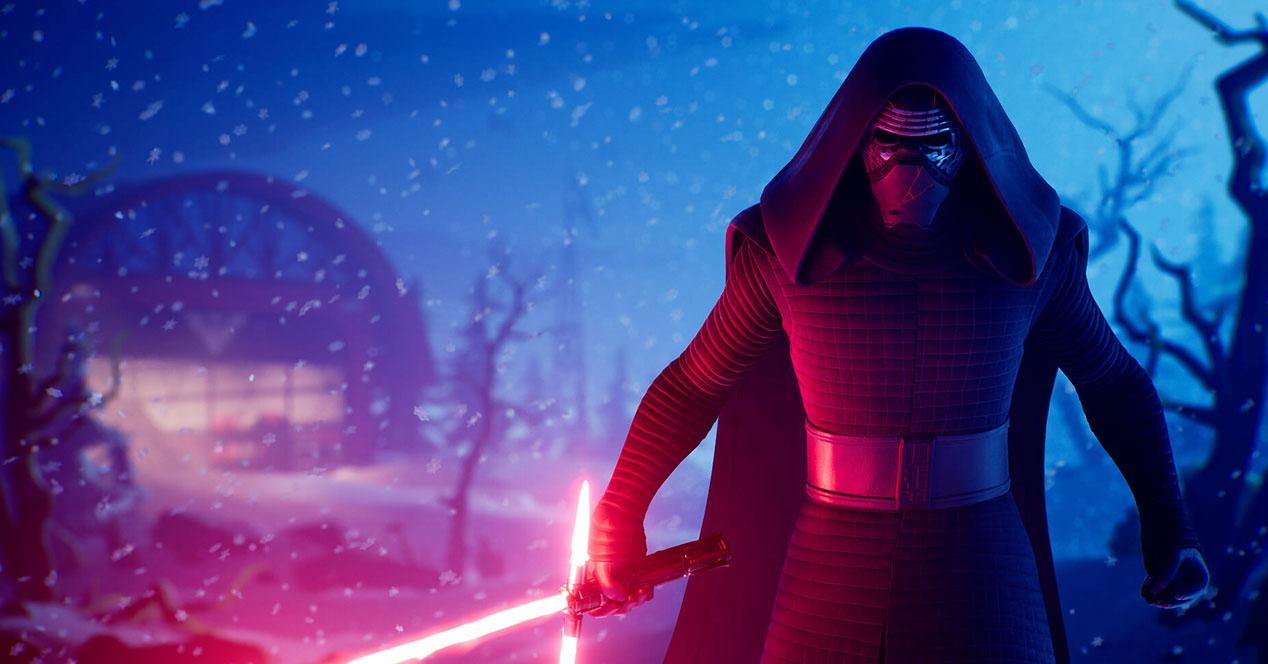 what new skins can you get and how?