A little history about iTunes

Talking about iTunes is not talking about a specific thing, but it is a brand that encompasses many others. A music and movie store, an audio player, a device manager such as the iPhone and iPod … However, its origin dates back to early 2001, which is when it was first released. And no, we have not got the wrong date, and what many do not remember is that it was born even before the iPod. The revolutionary pocket player was introduced at the end of that year, but Apple was already showing its intentions when it launched iTunes as an audio player.

It was with the iPod hand in hand that iTunes managed revolutionize the music industry. In it you could find hundreds of songs from a multitude of artists at very popular prices and that could be in an extremely small device. “A thousand songs in your pocket” Steve Jobs told the presenter the original iPod. For an industry already badly battered by piracy, finding a digital store so easy to use and in a product that was a best seller saved its life.

The iPhones arrived and the iPads arrived. And with them iTunes was still full of life to be the leading music store worldwide, achieving record income figures that not only reported benefits to Apple, but to the artists themselves who gave their permission to market their songs on it. Later content such as films, either to rent or buy them and have them always synchronized on computers such as Mac, iPhone and iPad.

But the passing of the years did not sit very well with this tool, which saw streaming music platforms such as Apple Music itself began to have more and more public. People stopped paying to download songs or albums to be able to subscribe for a certain amount to the entire immense catalog that they offered (and continue to offer). In iOS it ended up having an almost irrelevant weight and in fact nowadays nobody understands why the iTunes Store app still exists, having other ways through apps like Apple Music or Apple TV to get the content. 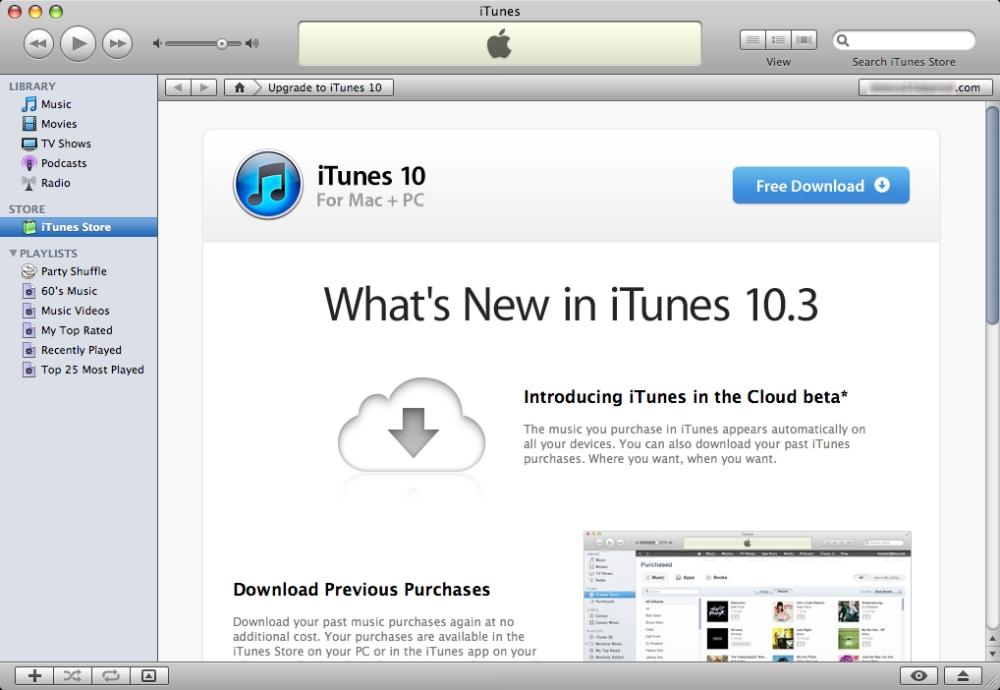 In Mac computers it was perhaps where iTunes changed the most, which in addition to adding the music and film store, also added synchronization options for iPod, iPhone and iPad devices. There came a point where the amount of functions that was adding in an interface that was less and less intuitive became almost untenable. Seconds before announcing the retirement of the app in macOS Catalina (year 2019), the vice president of software joked with the idea of ​​adding a dock and an internet browser as a parody of what they had been doing in previous years by adding functions.

Today iTunes survive, although this doomed to disappear. In computers, which is what concerns us now, their existence is increasingly reduced, although it is still vitally important in many cases such as those that we will expose in the following sections.

Computers on which it is available

As we mentioned above, iTunes continues to offer an application from its store in the iOS and iPadOS App Store. However, its greatest relevance is in computers. It is available in the main operating systems, although not in Linux, where a virtual machine would be required to run one of the operating systems in which it is.

ITunes is obviously present on Macs, although not on all. More than by computer model, its existence depends on the version of the operating system you have. Apple supported this application up to macOS Mojave, since in 10.15 (Catalina) it disappeared to section it in other applications that we will comment on in another section of this article.

Therefore, in those teams that have macOS 10.14.6 or earlier you can find this app. It is not necessary to download it, since it is installed as standard in them. Although it is true that it cannot be uninstalled normally, there is an unofficial way to do it, but that does not prevent it from being recovered. The app can be downloaded from the Mac App Store. However, Apple also offers the possibility of downloading it from its website.

It is on computers with Microsoft’s operating system that iTunes is still very much alive and where it has a greater relevance. Offers support for both 32-bit and 64-bit Windows, having the application available in versions of the system that are Windows 7 or later. Its download is completely free and although there are pages on the internet that offer its download, the most reliable way to download it is from Apple’s own website.

For years there was talk of the possibility that Apple would stop supporting iTunes on Windows. These rumors were accentuated when it was removed from the Macs, but the truth is that today it does not seem that it will disappear. Therefore, it is still the essential tool for those iPhone, iPad and iPod users who wish to be able to synchronize their devices with the computer, something that we will talk about in the following sections. 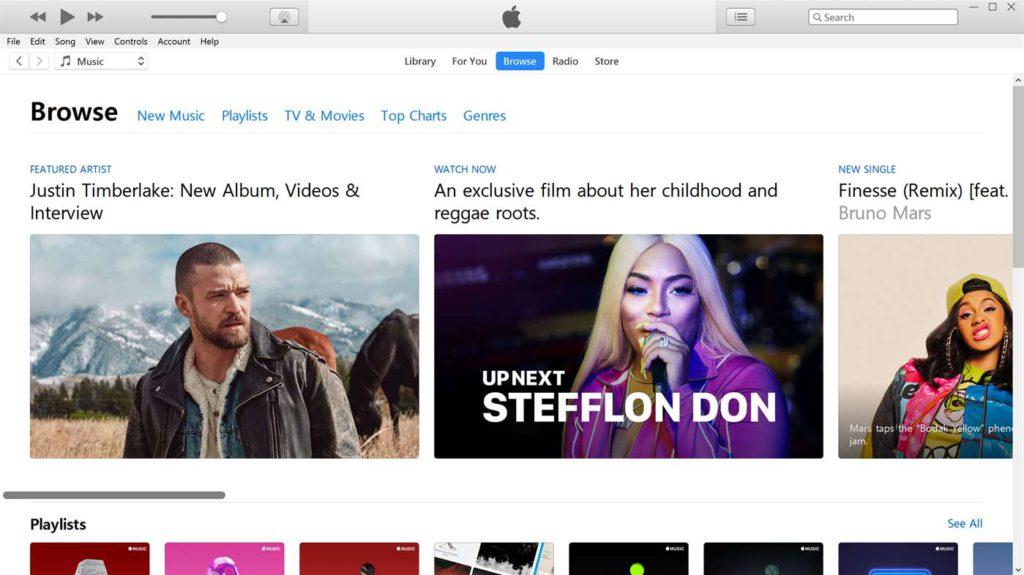 What is iTunes for on my computer?

Once its trajectory and availability on computers have been widely known, it is time to find out what iTunes can do for you. In the following sections we will explain what its functions are on Mac and Windows.

The following iTunes functionalities are the main and most useful. They are the same on both Mac and Windows, although in the case of Apple computers we remember that their existence is limited to versions prior to macOS Catalina. 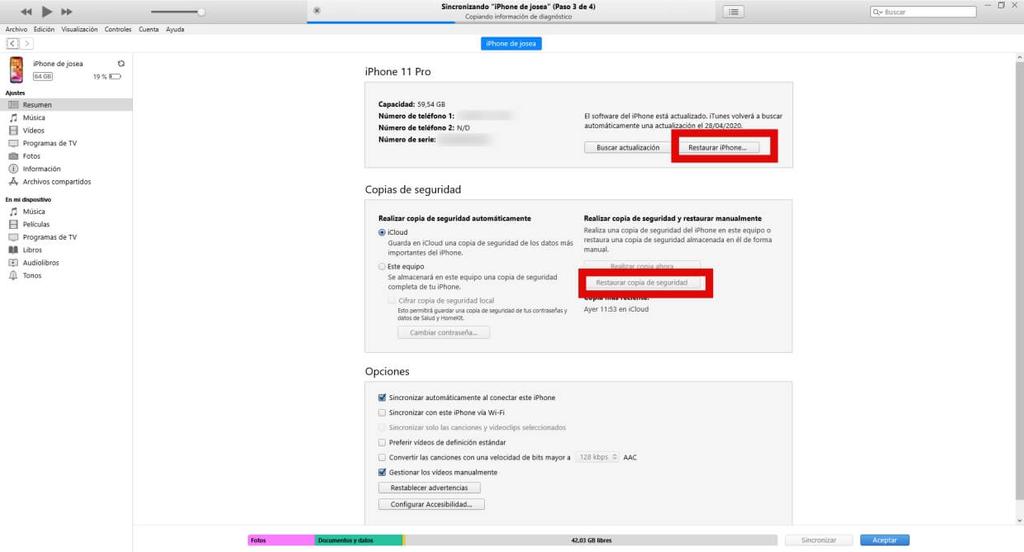 Apps in which it has been divided on Mac

As we explained previously, iTunes as such is no longer available on macOS 10.15 and later. However, its main functions are still present in the system through the following four applications: 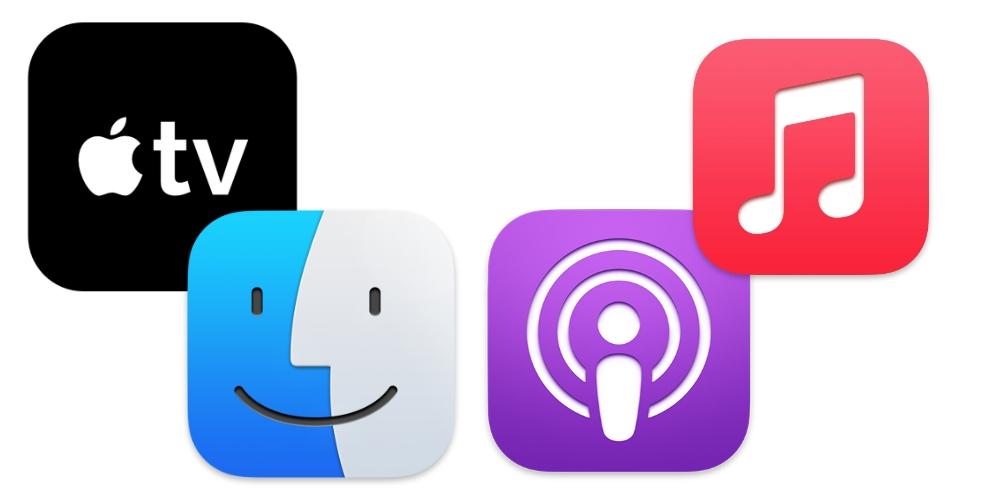 Meet Nord Security, the company that protects your Apple equipment

Mac battery consumption, Apple Watch Wallet problems and much more. The best of the week in I’m from Mac