The word “nostalgia” has at its root the perfect explanation of why when we suffer from it, we perceive a feeling of certain pain for what we have left behind, for the past. But since on many occasions we are capable of transforming it into a revitalizing perception, we become permanently hooked on it. And in video games, that affection for past experiences is very common, hence the passion for vintage of millions of players who miss their games to great classics What… Legacy of Kain.

Always in all pools

In recent years we have had a series of names that have been part of those pools around video games that, apparently, the community clamored for them to return. That’s what happened at the time Shenmuewith silent hill or with other sagas whose fan activism made the developers confuse that this work of revival It was going to bring them huge benefits. Only Capcom, with its resident Evil completely rebuilt, has managed not to destroy the image that we all had in mind of those original titles.

But not everyone is like Capcom although they try. The last one that seems tempted to revive one of its now-defunct sagas is Crystal Dynamics, which in the last few days he is consulting the fans about the possibility that Legacy of Kain come back somehow. The survey seems to have gone well and more than 100,000 users have responded, as revealed by the company’s CEO, Phil Rogers, in one of the last meetings with shareholders.

At that meeting Rogers stated that “we wanted to get the community perspective about what players are looking for if we revisit the land of Nosgoth and our iconic IP, Legacy of Kain […] In the past, we’ve found that surveys typically get between 1,000 and 3,000 responses, but when we ask people about Legacy of Kain we received more than 100,000. 73,000 players completed it in its entirety.

The fact is that it seems that Crystal Dynamics is becoming increasingly fond of the idea of ​​reviving the old classic – which came to PC, Xbox, Dreamcast and PS2 in 2003 – with a remastering. And the question we ask ourselves is, why? Do you remember the desire that the community had for him to return? Shadowman? Another game from practically the same period (1999), which had a lot of name at the time and on paper practically everyone was waiting for it. well, the remaster of the Acclaim title hit stores for Nintendo Swtich, Xbox, PlayStation and PC and… does anyone remember him after just 12 months?

The problem with these community-shaking nostalgia attacks is that memories are often confused with what it means to bring a video game from 20 years ago to the present. If the job facing Crystal Dynamics is a remake like those of Capcom with resident Evilthe same there are chances that it will be relevant, but if all the effort it will be a simple and light update of textures, characters and settings, leaving the core of his old and already surpassed gameplay intact, then they will achieve what 20 years of existence have not been able to, which is make a franchise that we all remember with great affection and admiration irrelevant.

So let’s hope that the siren songs of the polls do not cloud the judgment of Crystal Dynamics. We already have too many remakes, HD versions and other bagpipes worn out in games that it was better to remember and enjoy in their original versions.

If you are a programmer and you are looking for a job, this is how your resume should be so that it is irrefutable 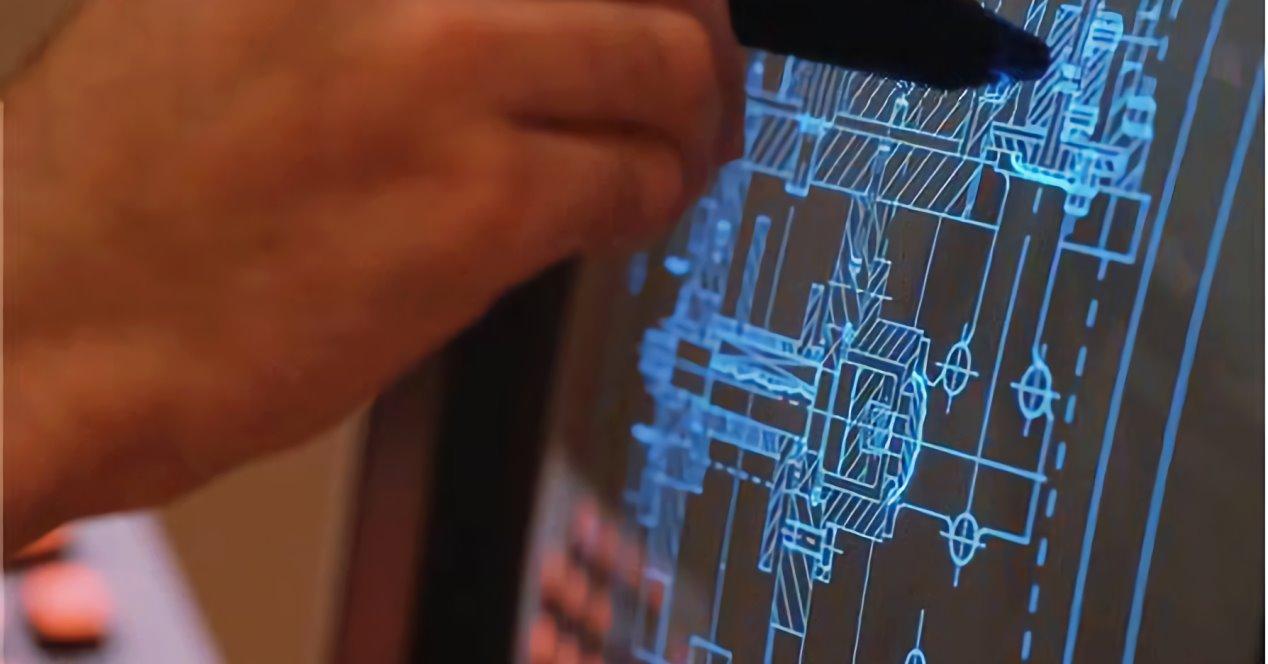 Before the mouse, how did you draw on a computer? 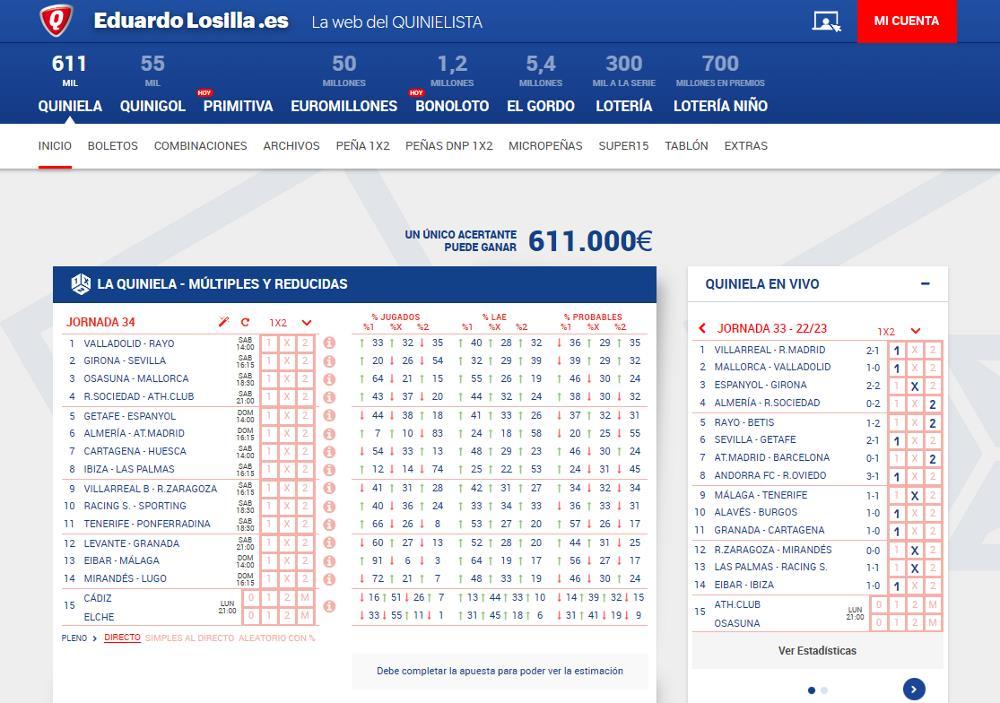 These websites help you make a winning pool