Since its foundation in 1993 and after the launch of its first product (NVIDIA NV1) in 1995, NVIDIA has never stopped evolving looking for the most profitable segments of the market; Thus, in 2012 the first mobile phones and tablets equipped with their Tegra processors and later they began to place a special emphasis on the autonomous car industry with these processors. Throughout its history, only in 2009 and 2010 have they had negative income, but currently the company is three times more profitable than 10 years ago, denoting the success of its investments.

NVIDIA and its alliance with the PC market

With the chip shortage situation in the market today, every single one of the products for the PC market that NVIDIA manufactures ends up selling, which means that they have absolutely not a single unit of overstock to store in inventories; This is causing some problems, especially to be able to comply with the guarantees because literally, if a user breaks their graphics card within the warranty period and the manufacturer is obliged to replace it with another due to factory defects, they do not have units with the ones to do it.

But since this scarcity crisis began, NVIDIA hasn’t let go of the gas pedal trying to support the PC industry in one way or another. Against scarcity there is not much that a manufacturer like NVIDIA can do, but given the mining boom it has demonstrated its commitment to gamers by introducing mitigating measures to make miners lose interest in their GPUs, although it is true that after all, the situation is giving them great benefits. 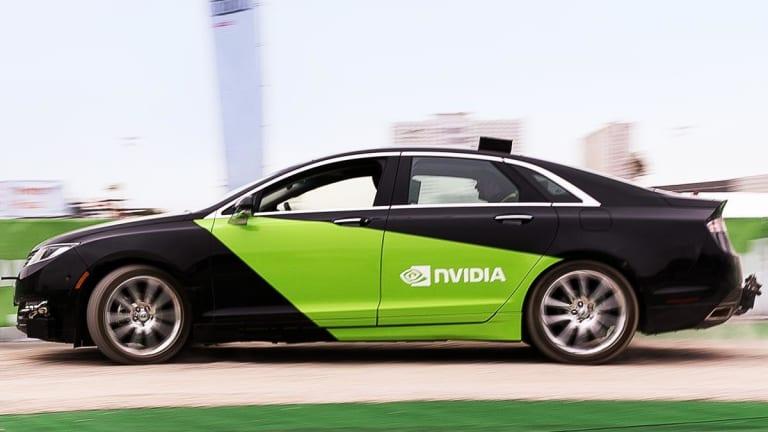 However, there are also other market segments in which NVIDIA is quite immersed, especially the autonomous driving sector where they are investing large amounts of money and R&D time for their development … currently this is not providing them with many benefits based on financial results, but at the beginning it is normal because they have to invest a lot of money initially in the hope that it will be profitable in the medium or long term.

NVIDIA’s investment in these other markets may give the impression that it is causing that they are neglecting the PC market, but the reality is that the manufacturer has never stopped developing its technology in this area and, although its scheme of Launches is being a bit long and confusing (if you don’t look at the first RTX 30 (the RTX 3090) which was launched in September 2020 and the last one (the RTX 3070 Ti) which was launched a few days ago), the truth is They continue to work hard to lift the market as much as possible.

So the answer to the question of whether NVIDIA is neglecting the PC market is no, absolutely not. The market situation has forced them to slow things down relatively, that is true, as it is also true that they are investing heavily in other markets but this is because the stock price and the company’s income have not stopped growing since 2010 and that It has allowed them to have a bigger budget to expand, no more, no less.

Send emails, view the calendar and more with this extension from Microsoft