A processor, regardless of whether it is a CPU or a GPU does nothing but to process data, which leads to need a memory that is feeding it. Unfortunately, with the passage of time, the distance between the speed of memory and that of the CPU has been growing, which has led to the implementation of techniques such as cache memory. We cannot forget about the latency between the processor and memory, which occurs when the interface between the RAM and the processor cannot grant or modify data fast enough.

However, we cannot measure performance in a general way, since each program or rather, each algorithm within each program has a different computational load. And this is where the arithmetic intensity term comes in. But, let’s see what it is and what it consists of, as well as other elements that have to do with performance on a computer.

What is arithmetic intensity?

How useful is it? Well, the fact that it allows in certain fields of computing where very powerful computers are needed for specific tasks to be able to have the best possible hardware system to execute the algorithms under the best conditions. This model is used mainly in scientific computing. Although it also serves to optimize performance in closed systems such as video game consoles.

In the case of making use of a highly parallelized hardware architecture, a high arithmetic intensity is required, that is, a low ratio between bandwidth and computing capacity from the moment in which the ratio between the computing capacity of said processors and the available memory bandwidth is high. Since it is required in many applications and especially in graphics that a calculation is processed several times and therefore a great computational power is required in comparison. When writing an algorithm, programmers take into account the performance of the algorithms they write in their programs, which is measured by the Big O notation, which measures the mean of operations with respect to the data. The Big O notation is not measured using any benchmark, but the programmers calculate them by hand to have a rough idea of ​​the workload of the programs

Not all algorithms can reach complexity level O (1), and some of them perform much better on one type of hardware than another. This is why domain-specific accelerators or processors have been developed in recent years that accelerate one type of algorithm over others. The general idea is to divide the algorithms into parts and treat each of them with the most suitable processing unit for its arithmetic intensity.

Ratio between communication and computing 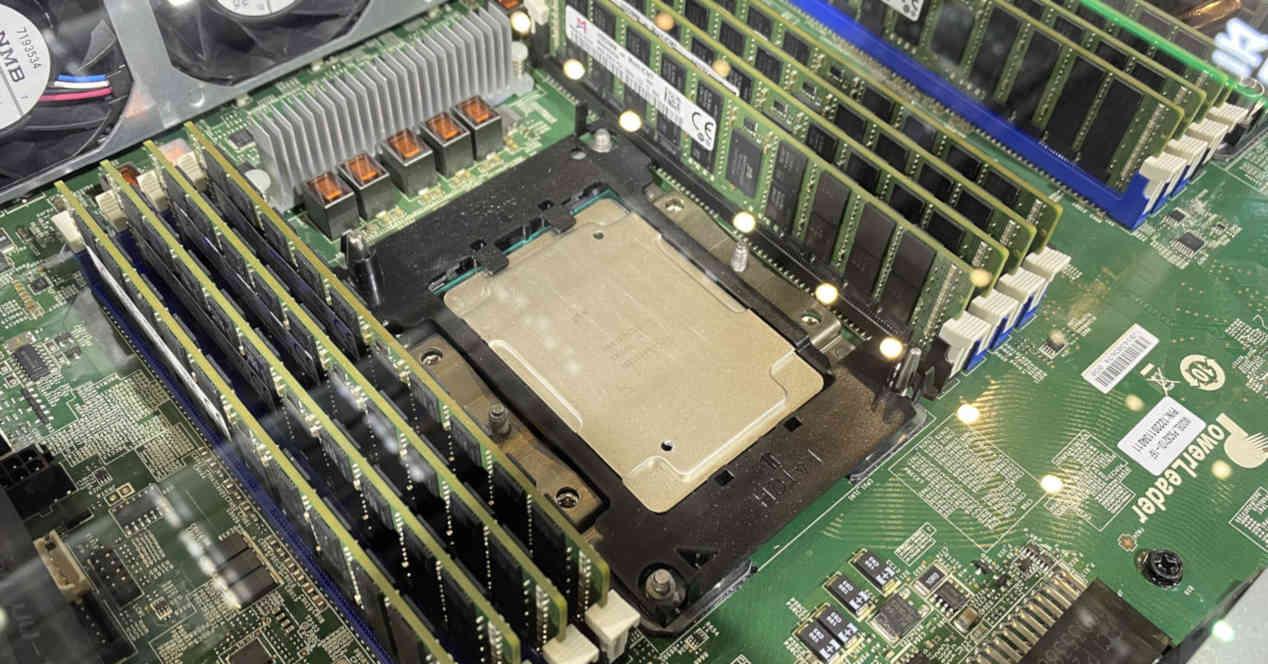 The inverse case is the ratio between communication and computation, which is measured inversely to arithmetic intensity and therefore is achieved by dividing the number of bytes by the power in floating point operations. So it is used to measure the bandwidth required to execute that part of the code. The problem when measuring comes from the fact that the data is not always in the same place and therefore the RAM bandwidth is used as a reference.

Today, when choosing memory in a system, not only bandwidth is taken into account, but also energy consumption, since the energy cost of moving the data is exceeding the cost of processing it. So you are opting for certain types of specific memory in certain applications. Of course, always within the costs associated with building a system and are not the same in a supercomputer as in a home PC.

Relax and focus better by adding white noise to your MP3s

This is EPAC, the first European CPU that will not compete with Intel or AMD?

What is better for your computer, a monitor or a television?