Sold as Netlix’s Game of Thrones, The Witcher had not yet raised the crowds when it arrived. Except that such a universe takes time to set up and we could wait a bit. At the end of the first six episodes of season 2, has the series been able to correct its mistakes?

Faithful to the universe written by Andrzej Sapkowski and having traveled these same lands on the video game suites, we know the potential of The Witcher’s lore and we couldn’t wait to see it brought to the screen. And if the choice of Henry Cavill for the character of Geralt of Rivia could leave one skeptical, the knowledge of the latter on the license and his desire, displayed, to be part of it reassured.

The result was a half-hearted first season, convincing in his desire to be faithful to the novels and his confidence in his main actor, but stammering in his ability to order the whole. Not to mention a questionable cast and a budget for special effects, sets and costumes well below ambitions.

All that to say that the Netflix series had won our curiosity, nevertheless, it still had to deserve our attention. A mission entrusted to the first six episodes of season 2 that we had the chance to discover, just to get a little idea.

We pick up where things left off with Geralt having finally found Ciri, the Surprise Child, while Yennefer is presumed dead after summoning forces beyond her during the Battle of Sodden. Destiny is on its way and no one is yet able to understand the stakes.

Throw a dime at the Witcher

The Witcher doesn’t radically change course and seems to exist in this constant balance between ambition and mediocrity. Now that it is no longer possible to blame your weaknesses the first time around, the show shows a real problem in terms of budget. The places are poor (we cross the same forest, we walk the same lane half a dozen times) and the costumes deserve little additional touches of authenticity.

However, the worst is always at the level of the special effects whose quality fluctuates from one episode to another. Even more disturbing, the staging does not seem to seek to hide it, often opting for wide shots over cities or when fighting against large monsters worthy of an old-generation console cinematic. A disgusting digital rendering assumed? It is all the more courageous as the show continues to expand its bestiary and its environment, as if it took more than a lack of means to curb its desire to want (dixit Johnny). The worst part is that we would almost end up sharing this optimism …

To the lame witcher

If the chaotic temporality of the first season has lost you a bit (and we understand you), rest assured, this second season corrects the situation by offering a much clearer linearity. It must be said that she inevitably follows the path traced by the writer by adapting The Blood of the Elves, the first official volume in the history of Geralt and Ciri. It is therefore advisable to consider the first season as a great introduction before moving on to the main course.

And what a dish! Because what makes the strength of The Witcher saga is the extent of its intrigues, the outcomes of which are rarely obvious. And if the pace of these first six episodes may seem slow, it seems necessary for a good understanding of the issues. The series thus plays on the difference in scale between the ridiculously small of a Geralt dragging Ciri and the geopolitical conflicts that shake the kingdoms. And if the show takes a few different paths from the novels – so that certain obligatory passages may be difficult to carry out – it never forgets to show their thematic richness as when it tackles racism head-on.

As for the casting, if it is always difficult to judge it well as the gap widens between the image we had of the characters when reading, their models in video games and their final incarnations, we can nevertheless to note a major deficiency of charisma for the majority of them.

This is the most frustrating thing about The Witcher. We are aware of watching a show with enormous potential (especially when we know the rest), but which suffers from a cruel lack of credibility on the screen. Perhaps, like the Nightmare of the Wolf, the solution was in animation … 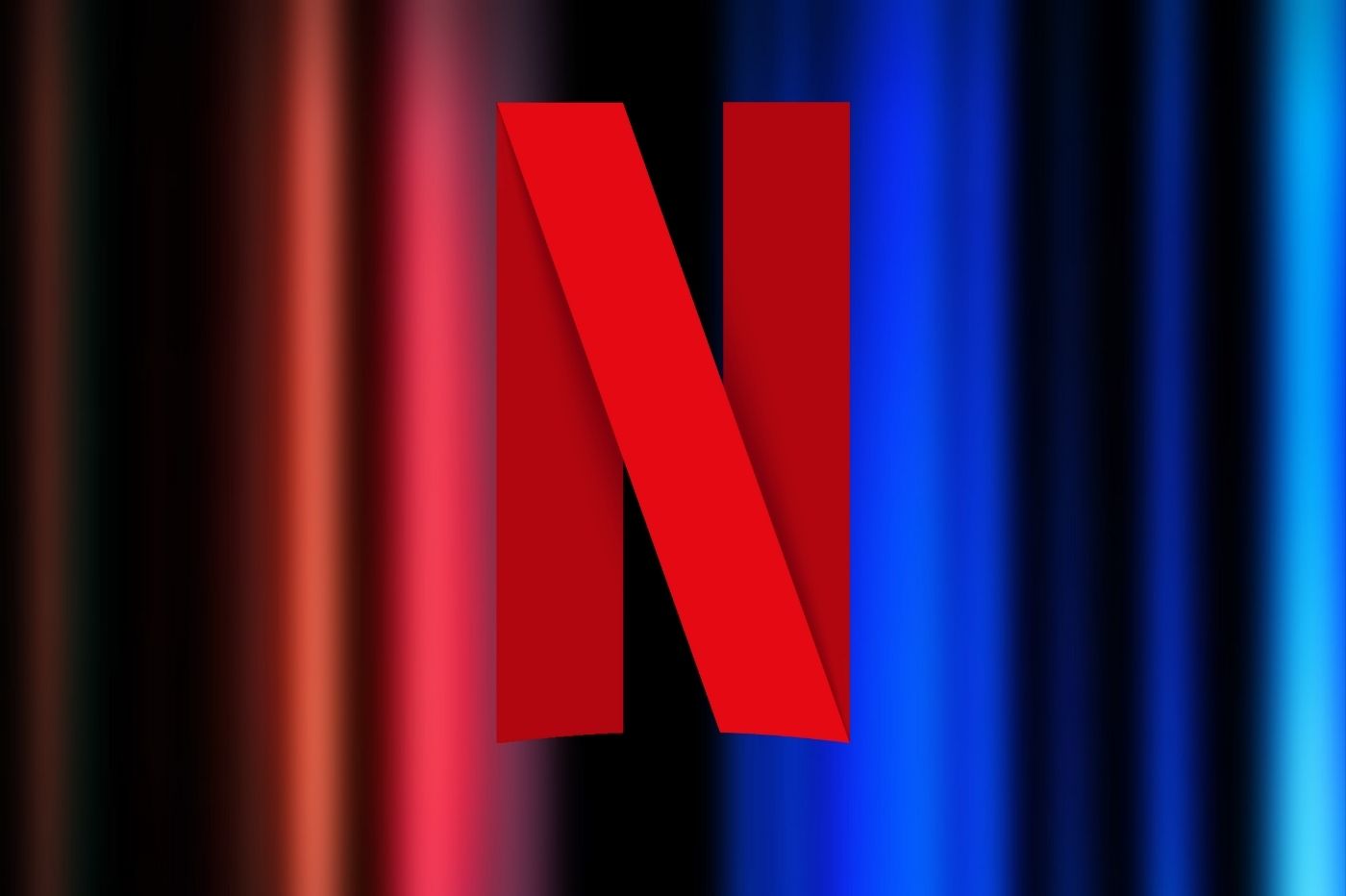 Netflix in decline: towards the end of its omnipotence? 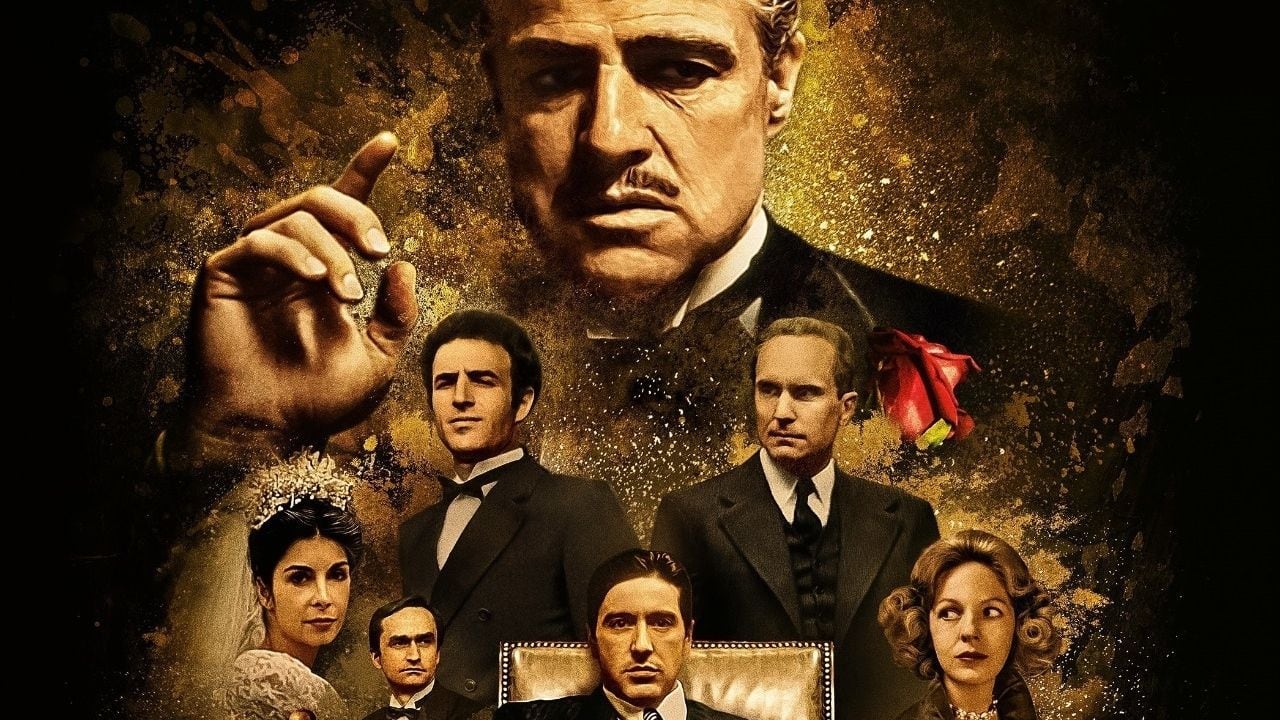 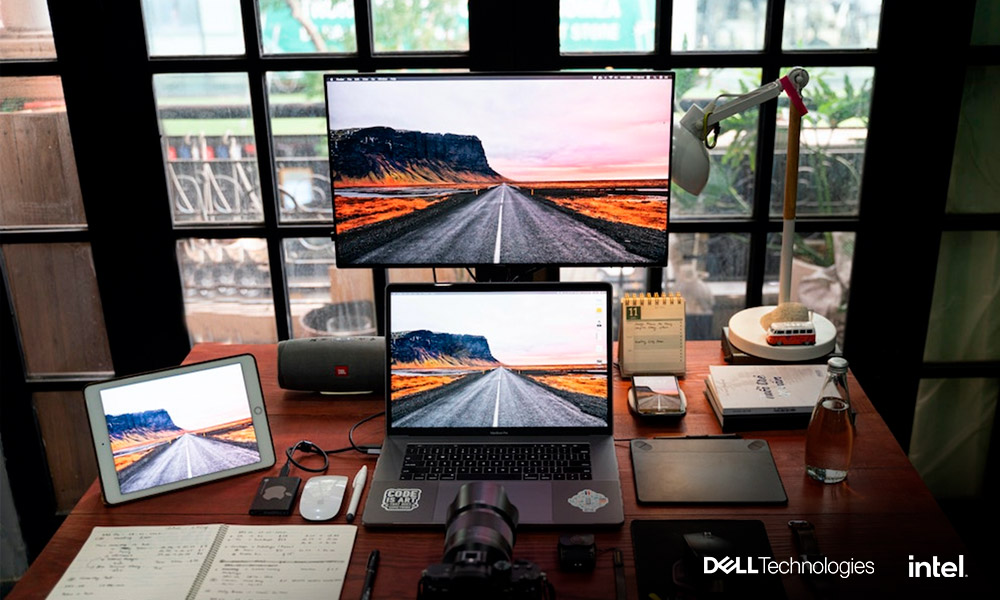 The office of the future and the new normal 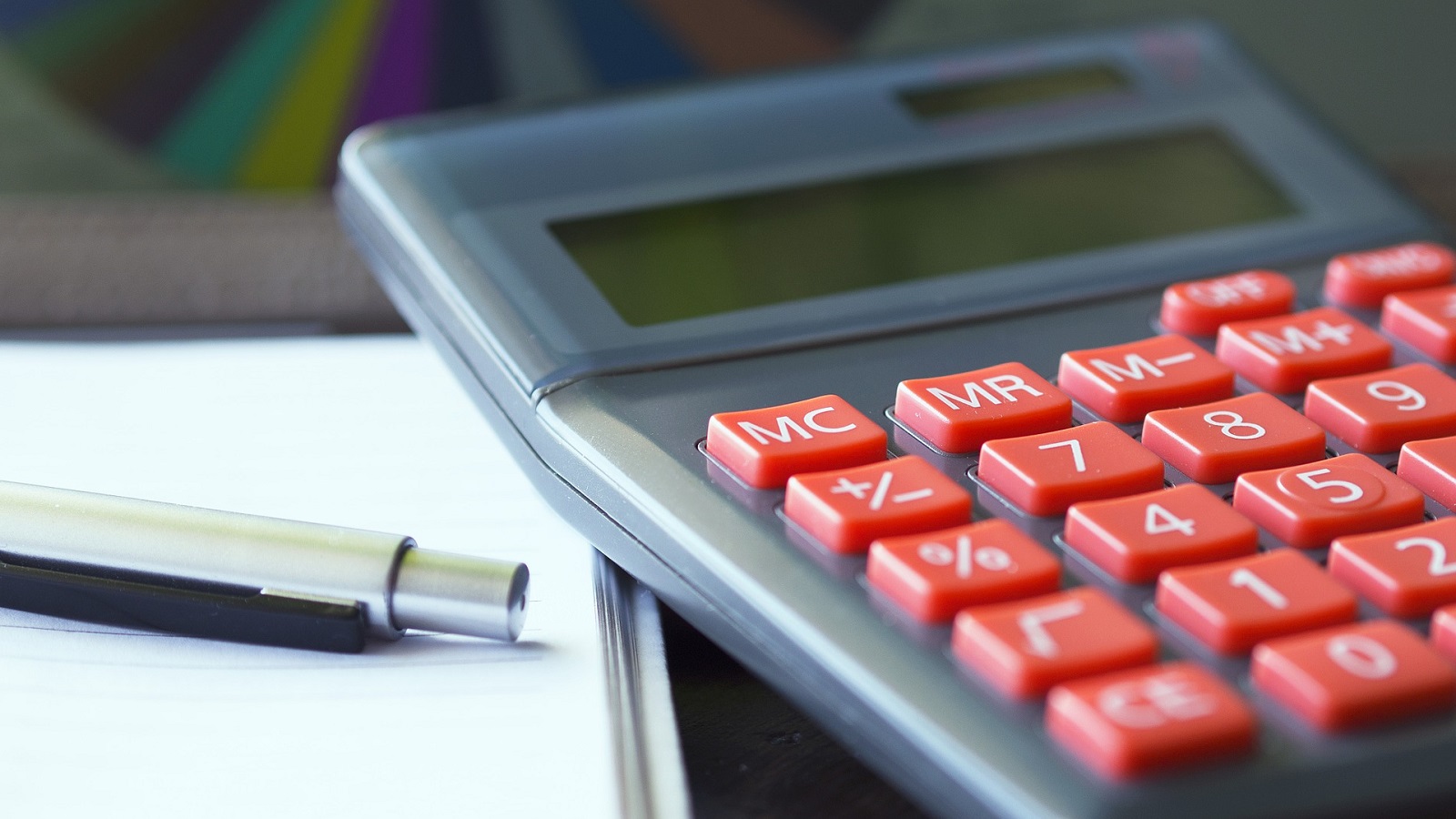