Sales of personal computers fell sharply in Europe in the second quarter of 2022. According to data from Canalys, the year-on-year drop was 18%, the highest for years and the second consecutive quarter in negative. Everything indicates that 2022 is going to be a disastrous year in the technology market in contrast to the great recovery of 2021.

The drop in sales is explained -curiously- by the problems on both sides of the balance: offer and demand. The former has been hurt by significant supply chain disruption in China. Many cities were locked down for much of the quarter, affecting factories and ports along the Beijing-Shanghai corridor, essential for electronics production.

The second reason you know well because it comes from the demand. The increase in energy costs due to the Russian invasion of Ukraine is pushing up prices and causing historic inflation in the euro zone with an annual average of over 8%. In turn, central banks are raising interest rates, making mortgages that have been very low in recent decades much more expensive. Once the summer holidays are over, families will have to tighten their belts and if not out of necessity, the purchase of electronics will take a backseat.

All of these factors explain a colossal 18% year-over-year drop in PC sales. Laptops were the hardest hit with drops of 26% to 9.5 million units.

By contrast, desktop computers rose strongly, 22% to 2.7 million units. It is explained by the great behavior of sales in companies and offices, because in the consumer and educational market desktops continued to decline. 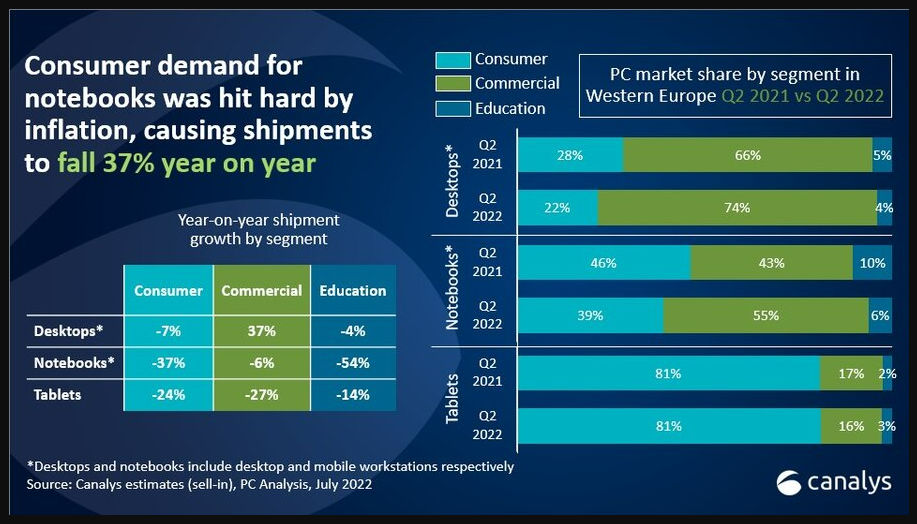 Sales of personal computers by manufacturers

By manufacturers, Lenovo continues to lead the European market and was the “best” performer in the quarter. Even so, he could not avoid a drop in sales of 8.2%. In second place in sales follows HP, which registered a drop of 17.1%, while Dell fell 18%. 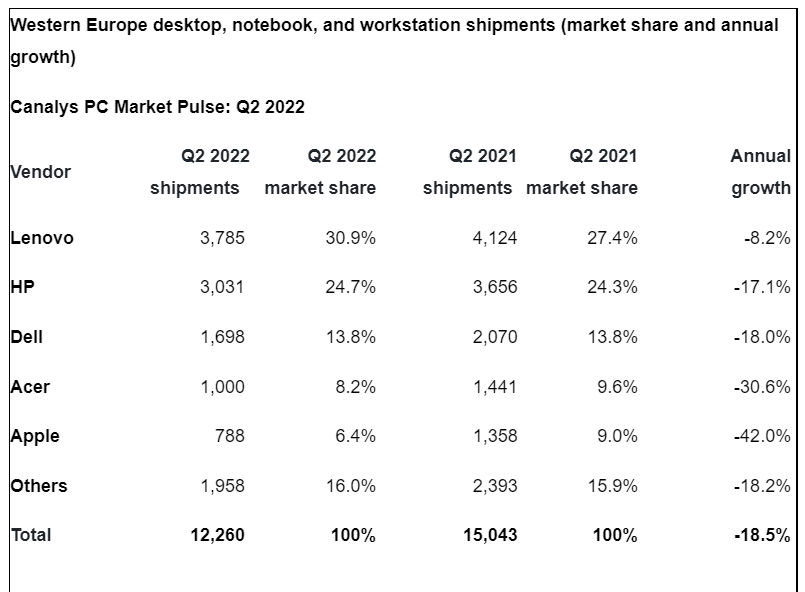 Another outstanding value was the apple bump, with a drop in Mac sales of 42% no less. Acer was not far behind, dropping 30.6%. Very negative data that corresponds to the problems of supply and demand. And in the middle, a negative economic situation with runaway inflation and a rise in rates to contain it, but which is hurting the pockets of consumers and companies.

Previous corporate or sales data from other segments such as smartphones or tablets are also quite negative. It is not expected that 2022 will be a good year for the technology market. The best headphones with a USB-C connection you can buy 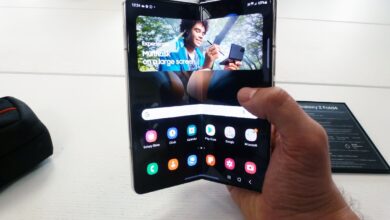 The Galaxy Z Fold 4 is the fastest smartphone to download, ahead of the iPhone 14 Pro Max 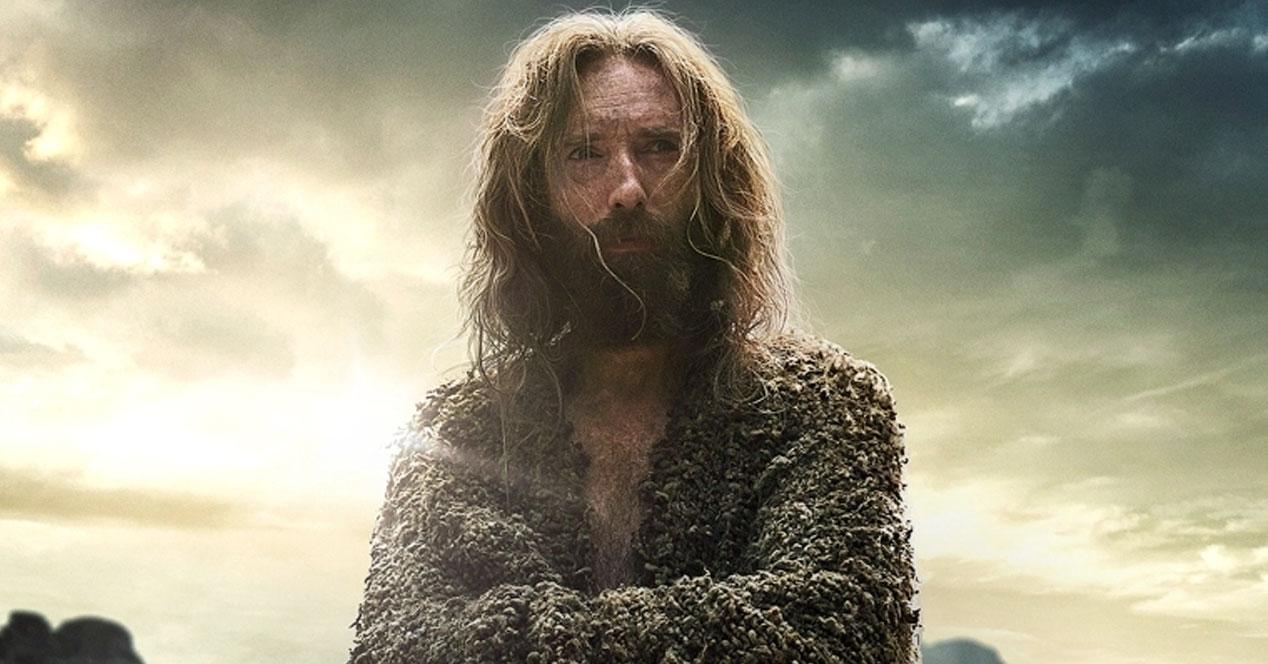 Who is the mysterious mute man from The Rings of Power? 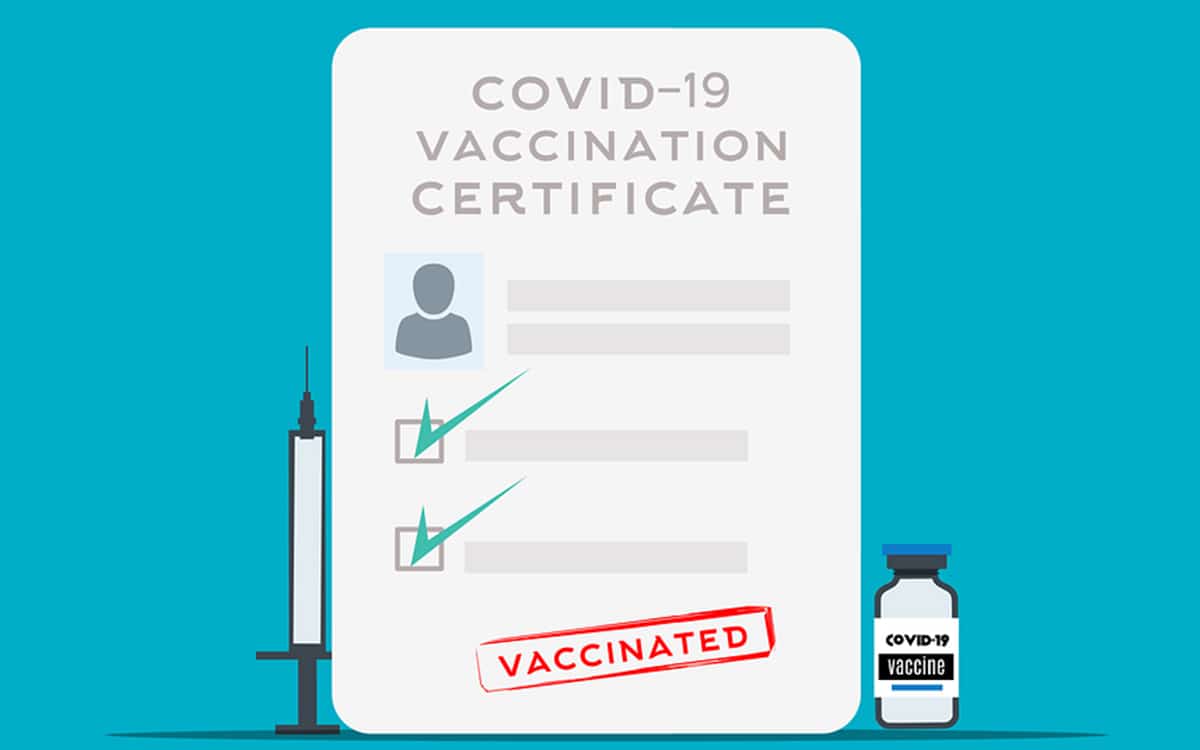