The battery, key in your device

All batteries have a series of properties that lose performance over time. When you buy the device, the battery is at 100%, but as time goes by, that maximum capacity progressively decreases. As you know, batteries work by charge cyclethat is, it is not necessary to charge the phone from 0 to 100%, but it produces through a cycle due to the lithium ion system that they currently contain.

It is important to highlight that you should not be obsessed with the battery, with normal use, carrying out correct charges, always updating the device, the battery may degrade by 2-3% each year. After 500 cycles, this is when the Apple battery begins to degrade more noticeably.

When is it advisable to change the battery?

The use that you grant to the device is the starting point in determining whether or not the battery needs to be replaced. For example, if you have basic use of sending social networks and little else, you can probably last longer replacing the battery than if you are a user who has heavy daily use for the device.

In this first case, that is, a basic user, it could be a good idea to replace the battery 80-75%, because it is at that value that the device probably will not last you a full day and you will have to charge it in the middle of the afternoon. If you make the switch now, your device will likely last you several more years with a great user experience. The second case, changing the battery replacement is recommended at around 85-80%, since it is a fairly significant loss of autonomy and you will probably have to carry an external battery or charge it in the middle of the afternoon.

When the health of the battery is very low, normally the iPhone usually warns you that the battery percentage is low enough and therefore it is advisable to change the battery, but there are users who notice that the use of the iPhone is enough for a few hours. in order to have a correct experience. 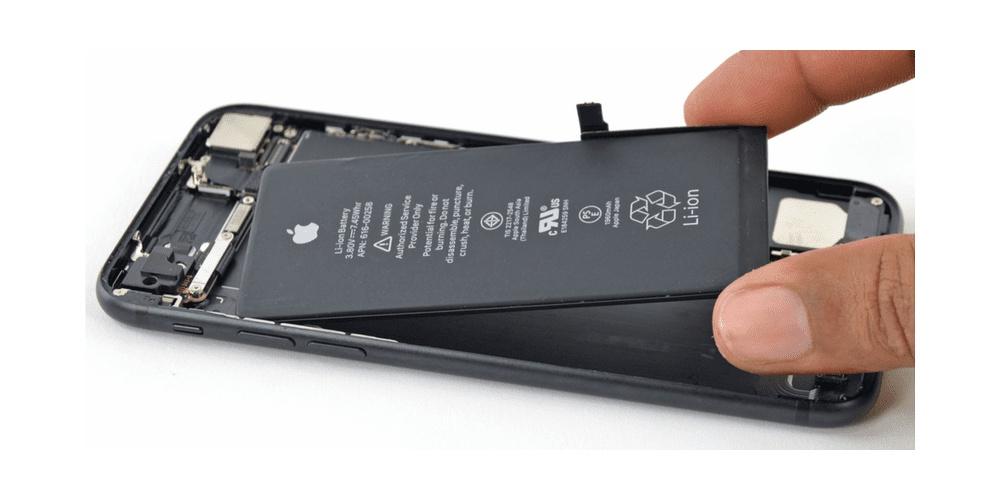 Sometimes, if you have the battery at 95%, but you quickly run out of battery, it is possible that you have a poorly calibrated battery, and that the percentage you are seeing is not correct, there are wrong parameters or there are applications in the background that are consuming more than necessary due to bug or lack of stability of the App.

If your battery wears out quickly or has lost 10% of its capacity in several months, the battery may have a factory problem and Apple will replace the battery for free. Along with it, if the device is a little swollen in the back afternoon, the replacement is automatic and fast because security problems are also added to the aforementioned. A third option is AppleCare+where in addition to having a battery replacement in the event of a factory defect, if in two years you have consumed 20% or more of it, the replacement is free, which is an aspect to take into account when purchasing this service. Remember that the important thing in this whole process is not the battery percentage, but the hours of screen use. 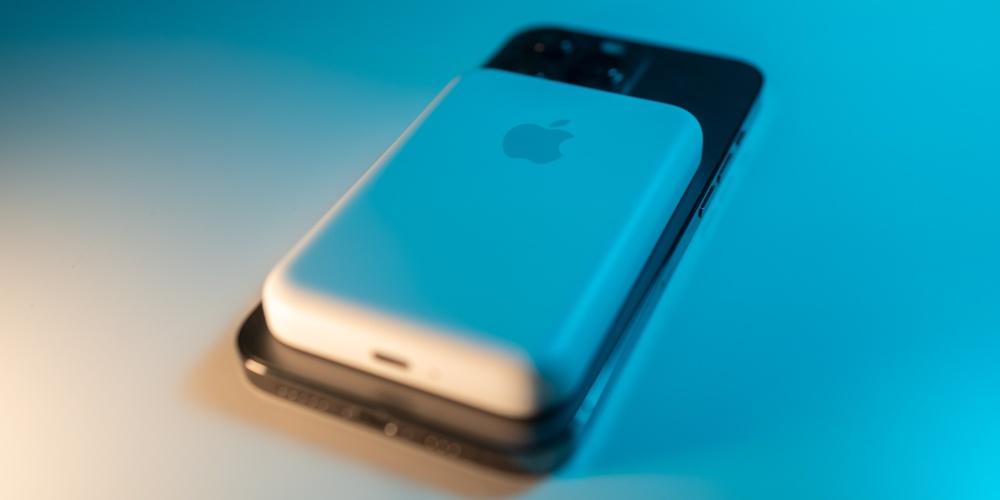 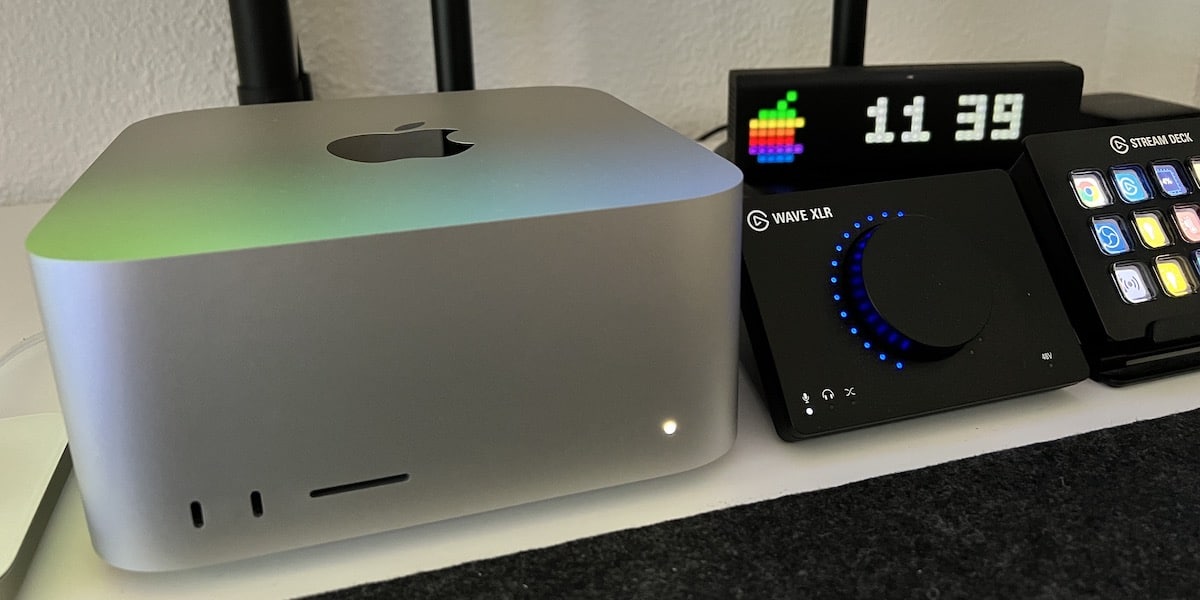 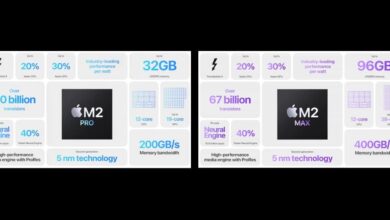 If you want to find out everything about the M2 Pro and M2 Max, don’t miss this interview

The curious purchase restriction of the iPhone 13 Pro 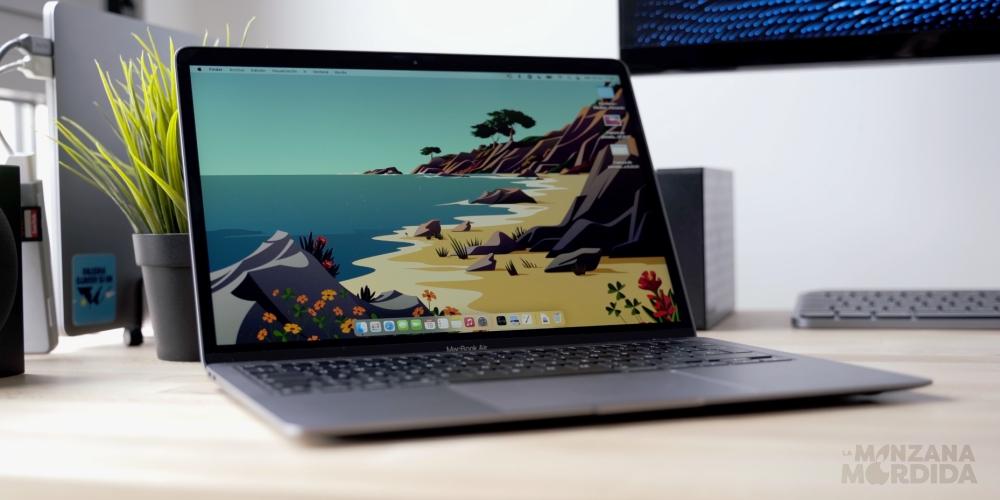