It is possibly one of the most anticipated games in history, a title that attracts masses, an expected best-seller that this year and despite being late could mark that expected before and after in the franchise. Age of Empires IV It has all the ballots to be what people expect, but can your old PC move it? The company has published the requirements in great detail and …

It is a game that crosses generations and has always had the quality that it has been very well optimized. On this occasion and knowing the «hype» that the community had, the guys from Relic Entertainment and World`s Edge have launched up to four different configurations in terms of requirements as long as the player understands what PC he needs.

The return of the saga with 4 campaigns and 8 civilizations

Real-time strategy in the purest RTS style that this time will be set in the Middle Ages and that will briefly tell us four stories logically divided into four campaigns on the launch date, which will be next Thursday, October 28:

We will have 8 civilizations available, at least at launch:

The requirements are always controversial, mainly because every new title has great resources as a rule. This will not be the case of the game distributed by Microsoft, since these requirements are quite affordable for the vast majority of users:

Given the requirements there are several curiosities. First of all, we can install it in both Windows 10 and Windows 11 without problems. Second, Microsoft specifies that we will have to have 93 GB space in our HDD or SSD for downloading, a size that will later remain in the aforementioned 50 GB of yore.

Interestingly, the recommended and ideal requirements specify quite disparate processors in performance, since the i5-8400 is much faster as a rule in gaming than the Ryzen 5 2600 and the i7-9700 is somewhat superior to the Ryzen 5 3600 as such.

It seems that what prevails is the number of cores and threads available and not so much the IPC or the frequency, something unusual today that seen in another way allows to equalize the contention quite a bit. The requirements themselves are quite scalable and not very demanding, we understand that they refer to playing games. 1080p at 60 FPS as the canon dictates, so probably every user will be able to play this long-awaited Age of Empire IV without problems. The stores where you can buy the SilverStone brand in Spain 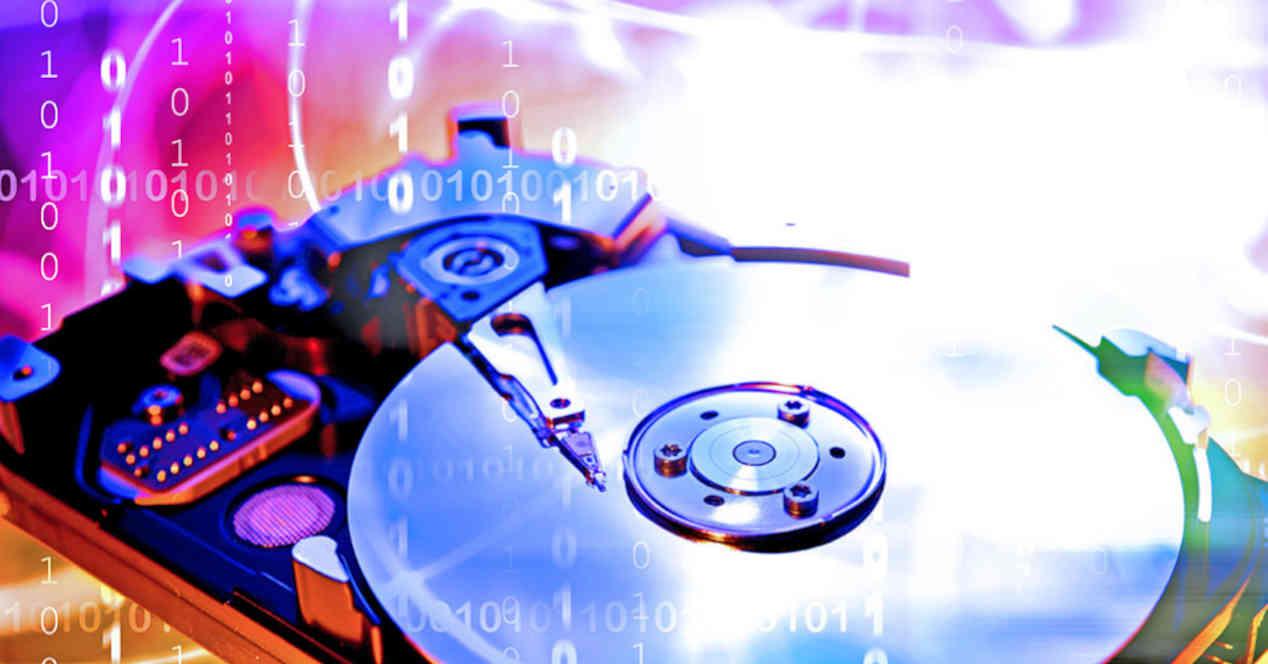 How do some hard drives and SSDs on your PC protect your data? 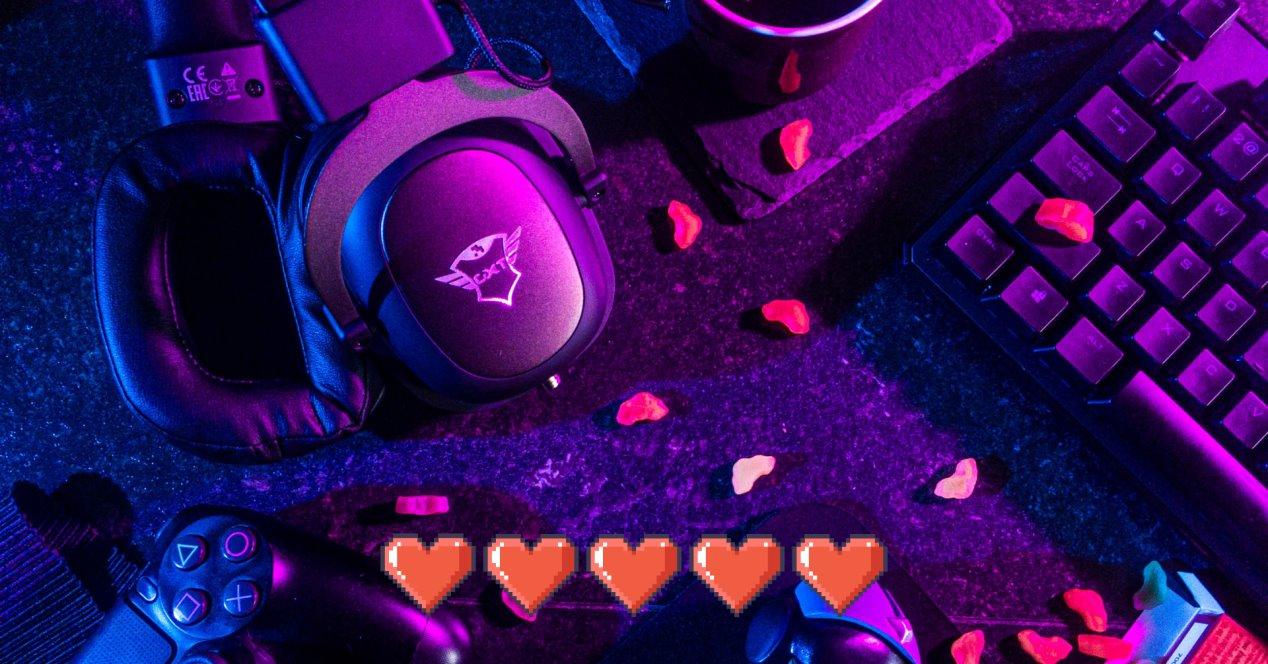 BOOM! Keyboard, mouse and gaming headphones for less than 100 Euros Improve WinRAR usage: compress and mail with one click