At the end of July some users began to report some problems with the screens of their MacBook Pro M1. It seems that a series of cracks appeared that left the screens useless and without knowing the reason for their appearance. In fact, it is not yet known very well why they can appear. The number of users begins to grow and there are those who see a possible business. An American law firm requires that all those with this problem contact them.

It seems that we are before the prelude to a class action lawsuit against Apple for the issue of cracks in the screen of some MacBook Pro M1. We already knew about the existence of this problem, what happens is that we do not really know the reason why it happens. The fact is that certain users are suffering cracks in their screens that leave them useless and therefore must go to a technical service for repair, with what this implies.

Depending on the cases, Apple has collected the repair alleging misuse. In other cases it has been repaired at no additional cost to the user. The cracks could appear from a small element or particle that lodges between the keyboard and the screen. Repairs can cost up to 700 euros «no guarantee that the screen crack defect will not reoccur at a later date”.

That is why a law firm in the US, Migliaccio & Rathod, is gathering information on the matter and asks users of these devices to contact them. It looks like a class action lawsuit against Apple over this issue is looming.

To this day, there are still messages in the Apple forums alleging this problem. The company has not recognized that it is a factory problem, so buyers can risk paying the repair price without being guilty of cracks. 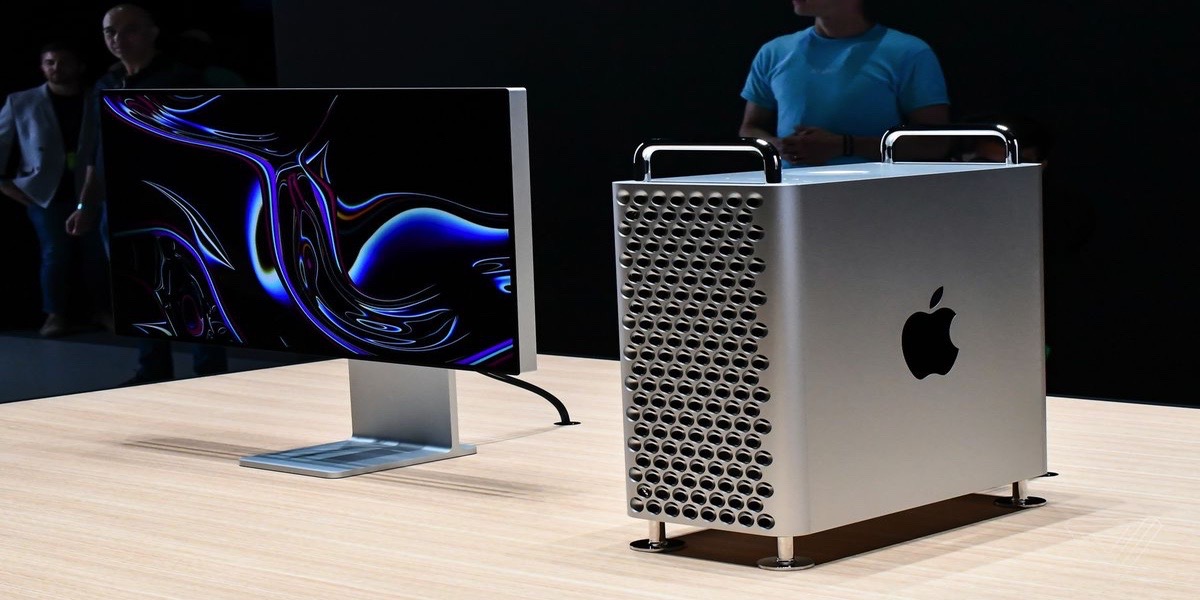 Does CarPlay have to be updated to work with iPhone?

Now you can locate your AirPods away from your iPhone