Netflix is ​​changing. And one of the changes that is giving the most to talk about is its new plan with ads. Thanks to it we will be able to save a little in exchange for seeing ads before, during and after each series and movie that we play, in minimum quality, within this platform. This new plan has already begun to reach some countries. And, as expected, it has made it full of problems to the point that, if you have any of these devices, you will not be able to see the new plan with ads on your television.

This new cheap Netflix plan has arrived yesterday in the United States, United Kingdom, France, Germany, Italy, Australia, Japan, Korea and Brazil, and is scheduled to arrive in many other countries, including Spain, the next November 10 of this year. This plan is priced at 5.49 euros, and will allow us to access part of the catalog (not all) in 720p quality, also seeing 5 minutes of ads for every hour of playback. These ads will also appear both before and during playback.

However, there are still a few days before this plan reaches Spain, but we already know that its landing has been full of problems. And it is that, if we use devices to watch series and movies on television, as is the case with a Chromecast or an Apple TV, we will not be able to reproduce this content.

Problems with Netflix and Chromecast and Apple TV

As confirmed by users, and by Netflix itself, if we have a basic Chromecast, the kind that comes without Google TV (that is, the ones used to cast from a smartphone), we will not be able to send content if we contract this new plan. This is not due to a Netflix limitation, but rather a compatibility issue with the new ad system and protocols used by this device. 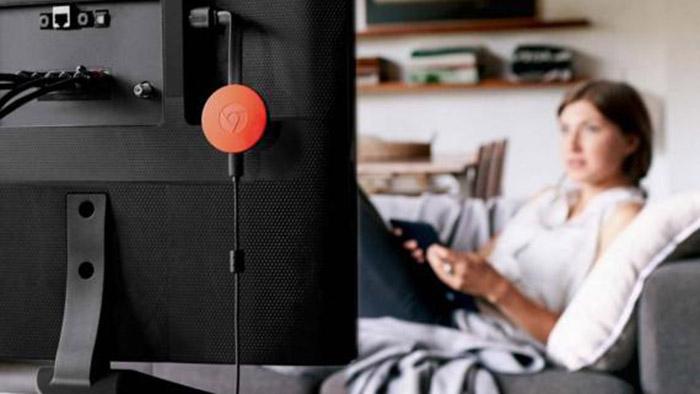 But this Google device is not the only one that is not compatible with the new Netflix plan. If we have a PlayStation 3, or an Apple TV, we will not be able to use the new plan with ads either to view the content in the apps on these devices. And it seems that the rush to launch this new plan has meant that they have not given themselves enough time to test everything thoroughly before its launch.

The solution that Netflix gives us on its own support page is simple: upgrade to another plan, or switch devices. According to Netflix, these problems will be solved in the future by updating both the app and the device’s own firmware (except on the PS3) to make it compatible. However, for now, what we know is that if we have these two devices, we are not going to be able to use the new plan with ads on them in any way. Neither by casting, in the case of Chromecasts without Google TV, nor from the official app in case we enjoy an Apple TV at home.

Windows can’t detect an external monitor? So you fix it 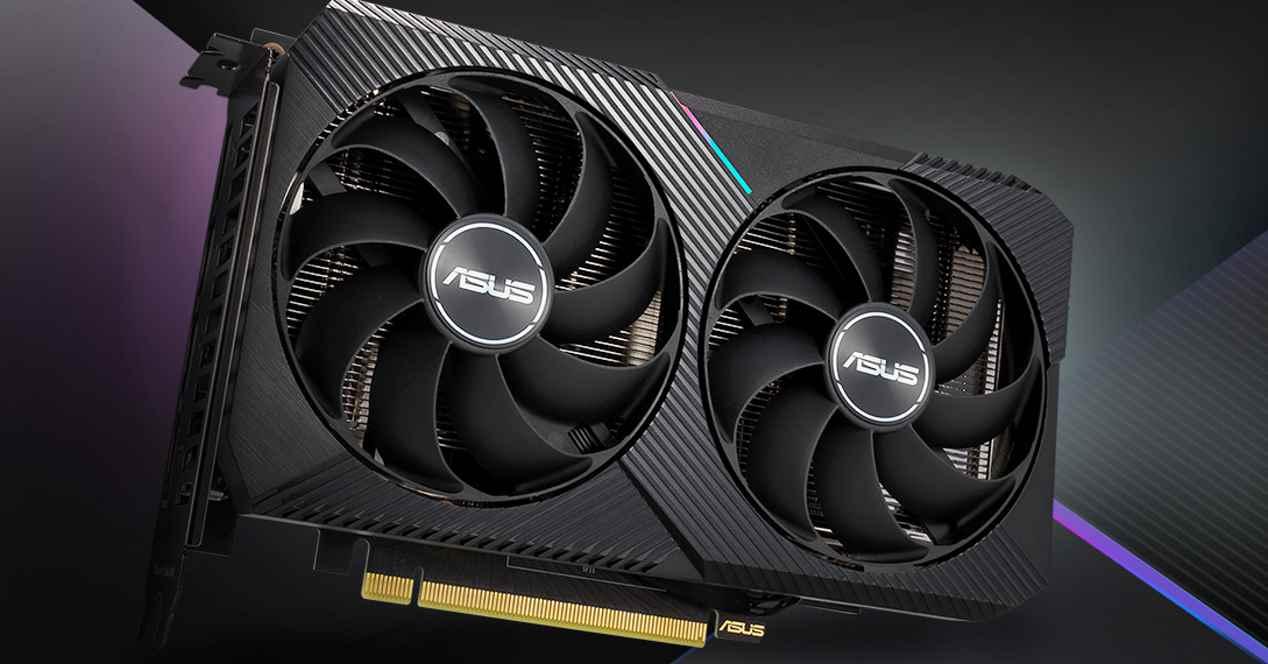 If I buy a new computer, can I upgrade to Windows 11 for free? 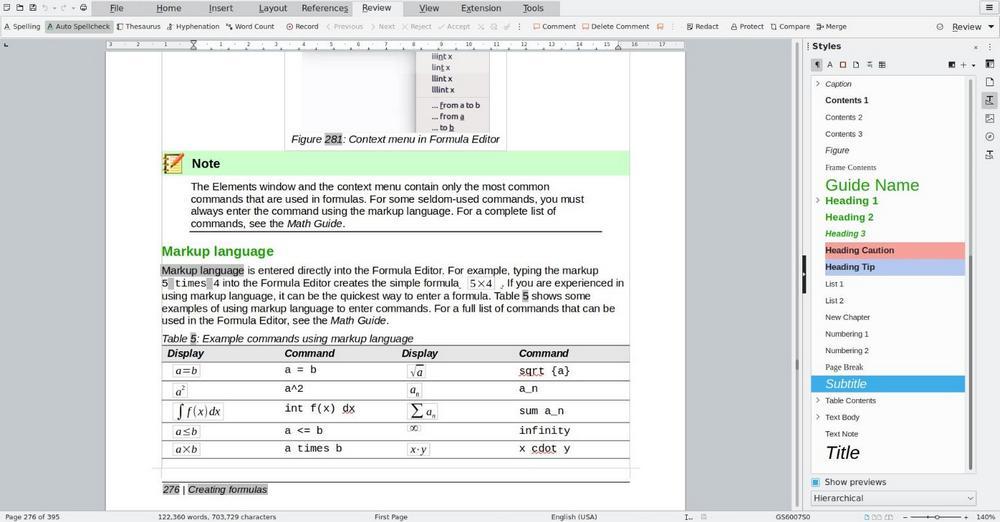 LibreOffice has become paid, what happened?