Windows 11 has already been more than a year old. And, as planned, the first major update of this operating system, 22H2, or version 2022, has already arrived. This version promised users to introduce many features and news that could not arrive at launch, in addition to noticeably improve performance of the PC, both when playing and when working with it. And yes, there have been changes around the performance of the operating system, although not as we expected.

Since the latest test versions of this new Windows, users have complained about a series of performance problems when playing games or using some specific applications, such as rendering software. Microsoft has always dragged its feet on this, playing along with users who complained a bit, and blaming some system features such as kernel isolation.

However, finally Microsoft has been able to admit the problems. And, as of today, it’s official: Windows 11 has serious performance issues. The good news is that, having admitted it, and being on the list of recognized problems, we will soon see a solution.

As Microsoft has added to the health page of the latest version of Windows 11, just a few hours ago, it is official that Windows 11 has a lower than expected performance, both in games and when using some applications.

These performance problems are due, initially, to a problem related to the PC’s graphics card, causing the system to not be able to take advantage of 100% of its potential. This causes us to have lower FPS than we did before the update, and we experience jumps when playing.

Microsoft recommends that if we have already installed the new version of Windows 11, and we are experiencing problems, we try several things. The main one is to update the game clients, as well as the games and other related gaming software, all to the latest versions. Also, we also recommend disabling Windows Virtualization features and Windows Defender Core Isolation which, as we’ve discussed before, has a very negative impact on gaming performance. 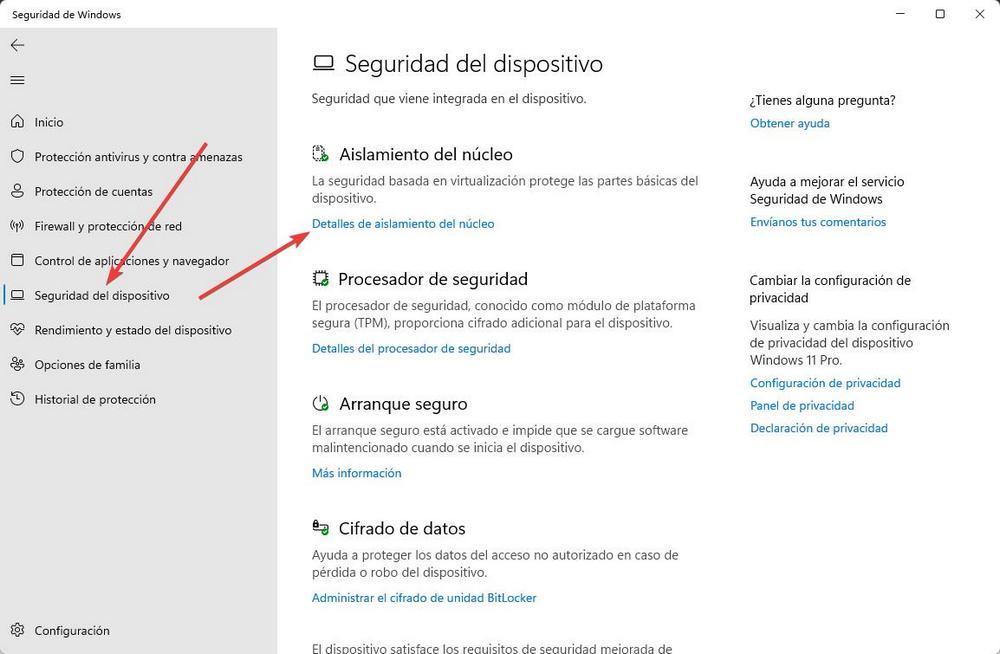 Other recommendations that we can take into account in order to take better advantage of the performance of the PC when playing are:

A solution on the way

Microsoft has confirmed that it is already working on a fix, and that it will be coming soon. In the meantime, recommend users do not upgrade to Windows 11 22H2 manually, neither by forcing the update nor by using the wizard or the media creation tool. This means that the deployment of the 2022 version of Windows 11, which was already slow, will probably now slow down much more.

When the solution is available, it will reach all users as an update. And, then, we can play again without problems.