Initially created for education, but due to its great power and versatility, it was soon adopted by hobbyists. The Raspberry Pi, in its different variants, has been a bestseller selling millions of units. Theoretically this year we should have known something about the Raspberry Pi 5but no news, why?

Eben Upton, CEO of the Raspberry Pi Foundation, in July 2021 indicated in an interview that for this year we would see the Raspberry Pi 4 Model A and we would have data from the Raspberry Pi 5. There are just over two months left until the end of the year and we will not we know nothing about it. The truth is that everything has an explanation.

No news from the Raspberry Pi 5

To put us in context, the Raspberry Pi 4 launches in 2019 with versions of 1 GB, 2 GB and 4 GB of RAM, arriving shortly after the 8 GB version. The problem is that in 2020 COVID-19 arrived and the world was paralyzed by this pandemic. It was a bad time, especially for the computer industry, which is still dragging the consequences of that period.

Currently, if we go to Amazon we will see the Raspberry Pi 4 4 GB hovering around 200 euros and the 8GB model is out of stock. To give us an idea, when the Raspberry Pi 4 8GB was launched, it had a price of around 100 euros. Due to these prices, it has become an uninteresting product, since we can buy a Mini PC for less and equal or more powerful.

Due to the chip shortage, which has not yet been corrected, the prices of everything have gone up. Also the Raspberry Pi has risen in price, due to low stock of them. The cost of manufacturing a chip or a PCB has tripled, plus transportation costs have skyrocketed.

It is possible that the increase in costs is generating a delay in the launch of the Raspberry Pi 5. The truth is that we do not know much more, since the company has not given more details about it.

Upton in that July 2021 interview was quite vague about it, although he gave data. He commented that the Raspberry Pi 5 would have a more powerful processor than the Raspberry Pi 4, something that is more than logical and expected. I am also talking about improvements in terms of connectivity, with improved USB ports and also improved WiFi. I also emphasize that the RP5 would have more than 8 GB of RAM, something that suggests that it could have 16 GB of RAM.

Most likely the Raspberry Pi 5 specifications looks like this:

All of this data is mere speculation based on how little Upton highlighted in his interview. But, they are cool features that could, among others, be able to run Windows 10, for example. 4 programs to use the Raspberry Pi to program 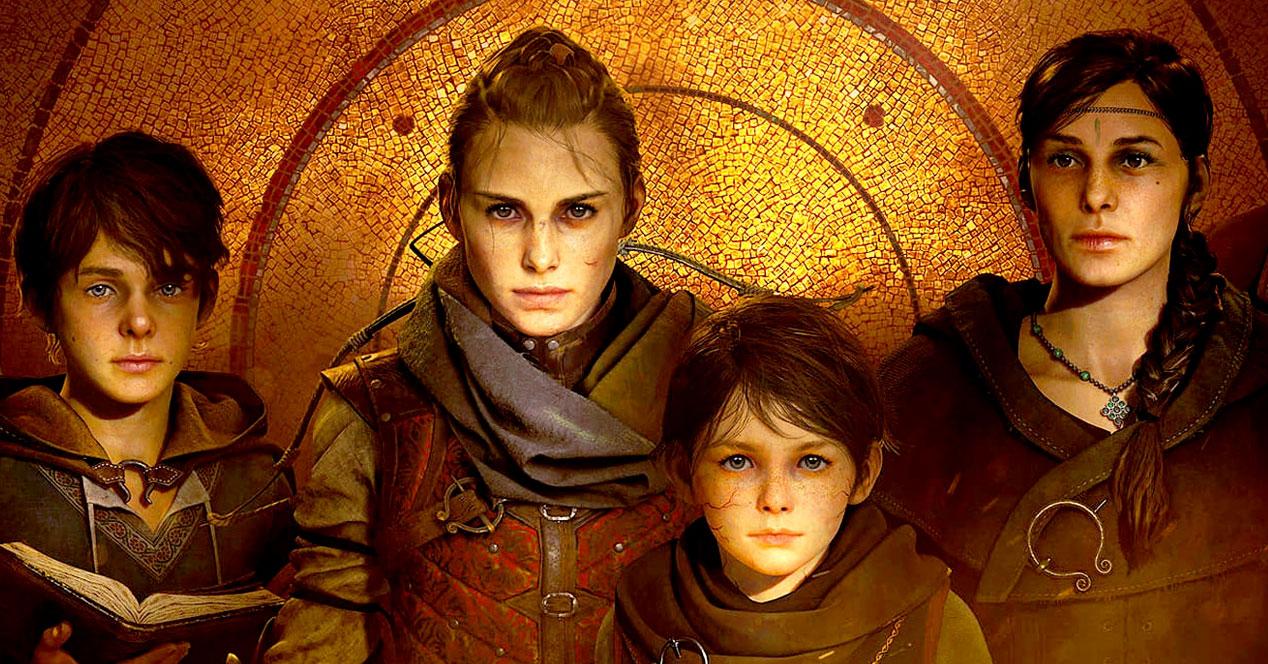