With the arrival of September, hybrid work is increasingly positioning itself as the preferred option by professionals and businessmen to return to their working day, in a hybrid format that allows them to combine days at home, with days at the office or in a coworking center.

In this way, subscriptions to IWG’s “on demand” services have increased by 193% in the last year, globally, with United Kingdom (+300%) leading the demand, followed by Spain (+123%), Brazil (+97%) and South Africa (+92%), among the fastest growing markets. The “on demand” model gives workers access to more than 3,500 flexible spaces around the world, allowing them to take advantage of the greater flexibility offered by the hybrid model.

Studies show that the adoption of hybrid working and the use of flexible office spaces can significantly improve business results. A study carried out by IWG has revealed that the number of FTSE 250 companies that want to use this employment format is three times higher than those that want to continue with the same method as before the pandemic. This has been reflected in some of the big business deals the group has signed in the last 18 months, such as the one with Nippon Telegraph and Telephone Corporation, for its 300,000 employees to work from any of IWG’s coworking spaces around the world. world, and a similar agreement with Standard Chartered for its 95,000 employees.

Other analyzes of International Workplace Group They show that companies around the world are adopting a work model that prioritizes flexibility, with days at corporate headquarters and days in hybrid workspaces or at home. In Spain, during the month of August, Tuesdays and Wednesdays were the days with the most visits to IWG work centers.

With the ravages of the pandemic we have learned that hybrid working is essential to foster collaboration between employees and teams. Thus, the use of IWG meeting rooms has increased by 166% in the last year, around the world, as employees try to get the most out of being together in a space that encourages collaboration and productivity. Companies from the United Kingdom, Italy, Spain and Brazil lead this trend, with a sales increase of more than 200% year-on-year in each market, followed by Canada, with 198%.

The CEO and founder of IWG, Mark Dixon, has indicated: “The significant growth of companies adopting our ‘on demand’ model demonstrates that business leaders are well aware of the benefits of hybrid working. This fundamentally people-centric approach enables companies to attract and retain top talent, which is absolutely key in today’s competitive marketplace.” “Ultimately, by embracing hybrid working, companies save money, gain flexibility and reduce their carbon footprint, while employees spend less time and money traveling, while maintaining the social aspect of office life.”

The proptech HiHomie opens a new headquarters in Barcelona, ​​​​in addition to the one in Madrid 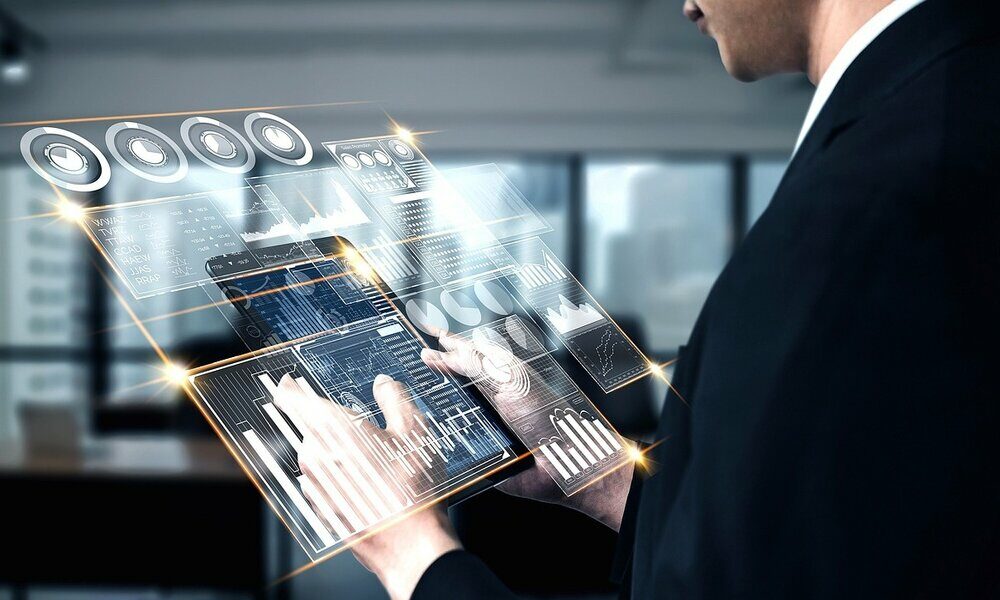 Technology experts, those who make the most of the expansion of Artificial Intelligence 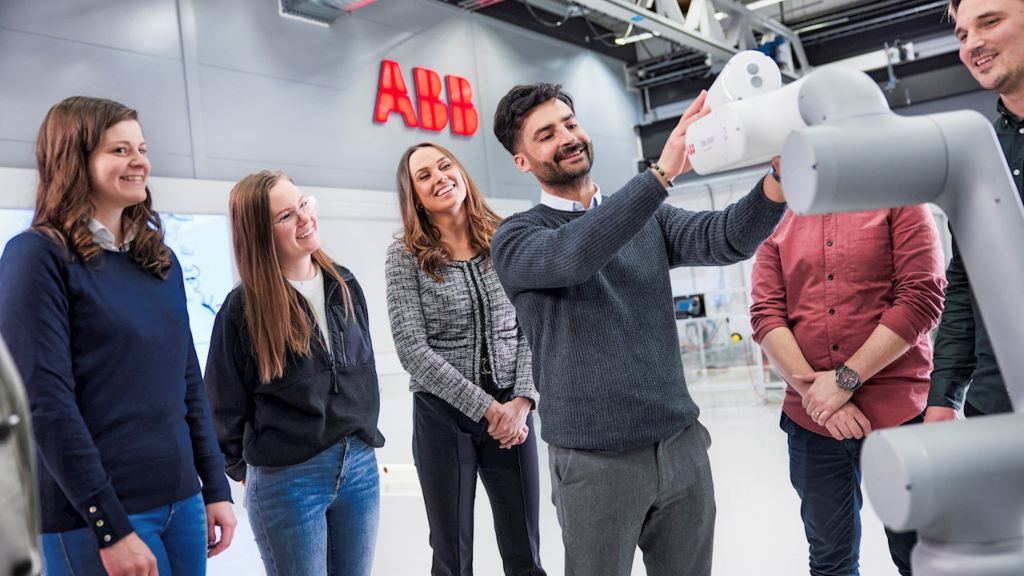 Reindustrialization, in danger due to the lack of learning in automation 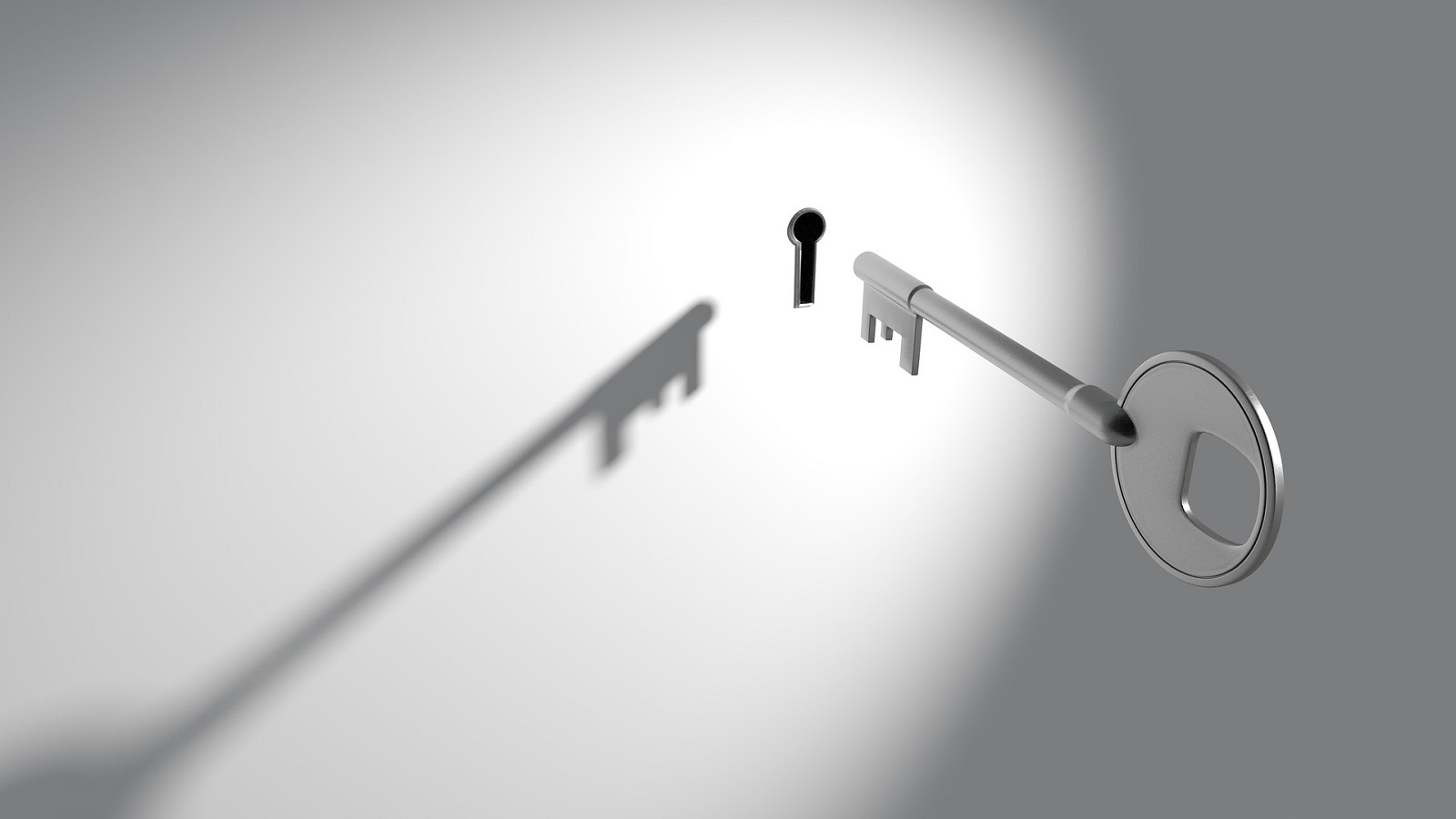 Technologies made accessible with SaaS