After the big update that macOS Big Sur brought, with macOS Monterey Apple has focused on maintaining the design, making slight tweaks to the user interface and adding new software functions. With macOS Monterey, Apple will renew some of the icons of its available applications, iWork being the first of them.

With the launch of the latest available beta of macOS Monterey, and as detailed by the guys at MacRumors, Apple has made changes in the icons of the applications that we can find under the iWork umbrella: Pages, Numbers and Keynote.

Apple has redesigned the icon of these applications showing a design very similar to the one that we can find for years in the versions for iOS. The release of the final version of macOS Monterey is scheduled for this year, we do not know if for the end of September or the beginning of October.

Once it reaches users in its final version, Apple will launch the corresponding update of iWork with the new icons, new icons that We show you in the image that heads this article.

The icons of the new images have been discovered in the share menu with other apps. The reasons why Apple has taken a year to change the design is unknown, but considering the similarity of Big Sur with iOS 14, this delay is striking, but it may be based on what seems to have become a motto at Apple: “We are not combining iOS and macOS.”

Icons very similar to those available in the iOS version

The new icons show a flat design adopting solid color backgrounds like those found in iOS. What is clear is that all those users who have become accustomed to the traditional icons of iWork applications, will have to make a little visual effort to find these applications once they are updated, at least during the first days.

Which browser is better on macOS? Safari vs. Chrome vs. Firefox 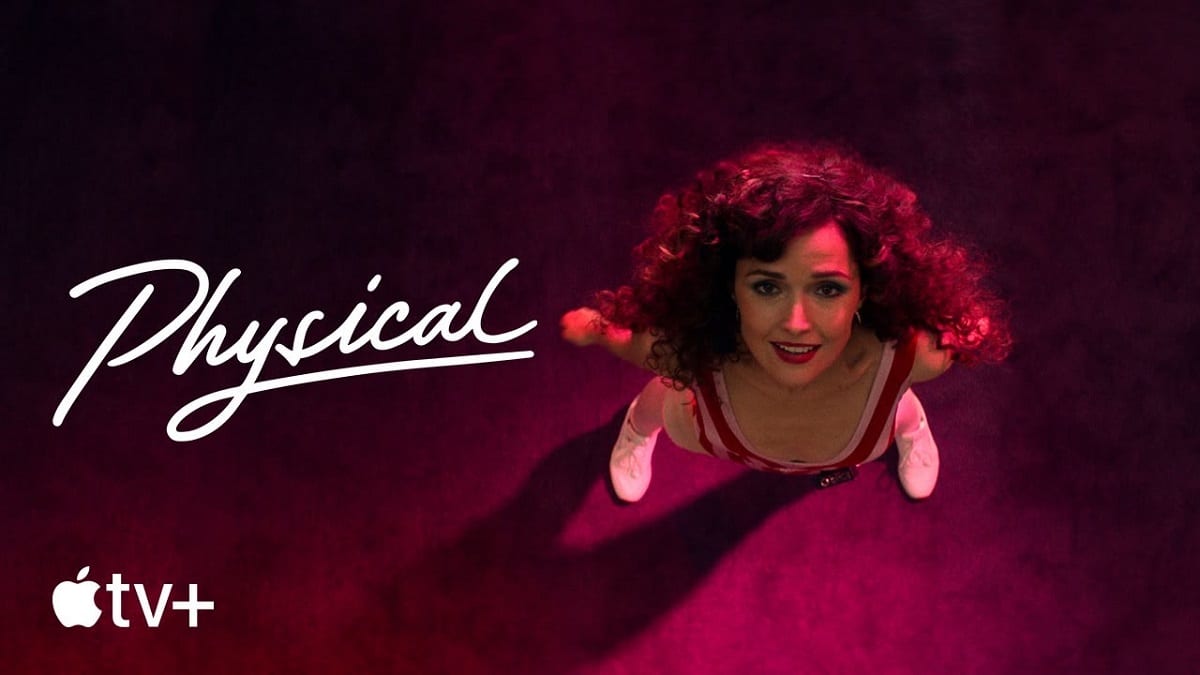 Renewal of the Mac range in sight!