Jack Dorsey, CEO of Twitter (and Square) will resign from his position soon according to US media reports. The news is not confirmed, but Twitter trading on the stock market has been suspended pending “pending news” after a sharp rise in shares in the vicinity of 5%.

Jack Dorsey was one of the four co-founders of Twitter, and its first CEO, in 2006. Two years later he became Chairman of the Board, while another of the co-founders, Evan Williams, became CEO and was later replaced by Dick Costolo.

In March 2011, Dorsey returned to Twitter as CEO, but the convulsion of managers in the social network and the world’s first microblogging site followed one another. Dorsey faced impeachment last year when Elliott Management, a big Twitter investor, tried to replace him.

Elliott Management founder and billionaire investor Paul Singer publicly asked whether Dorsey should run two companies the size of Twitter and Square, Inc. the financial services and digital payments company he co-founded in 2009. The investment firm ended up reaching an agreement with the management of Twitter and Dorsey, but it does not seem that the case ended there and speculations of his departure return.

Twitter has not responded to the request for information, but the news has jumped strongly to the big American media and it seems clear that something is moving behind the scenes. There is no word on who the new Twitter CEO could be if Dorsey resigns.

The next CEO will have to meet the aggressive internal social network targets. The company announced earlier this year that it expects to double its revenue in 2022 and have 315 million daily monetizable active users by the end of 2023. It will continue.

Jack dorsey has confirmed that will step down as CEO of Twitter and will be replaced by the current technical director of the social network, Parag Agrawal, an executive from the house who joined the company in 2011 and has been the CTO since 2017. A transition period is now opening, which will end around the month May, when Dorsey will also leave the Twitter Board of Directors.

The leadership change comes alongside other changes to the Twitter Board, including the appointment of Bret Taylor, a member of the household and a Google and Salesforce veteran, as the new president. «I want to thank Jack for his visionary leadership and unrelenting dedication to Twitter since its founding.“Said Taylor. «Jack went back to Twitter and turned the company around at the most critical moment. The progress since then has been incredible. Jack has given the world something priceless and we will continue to carry it forward«. 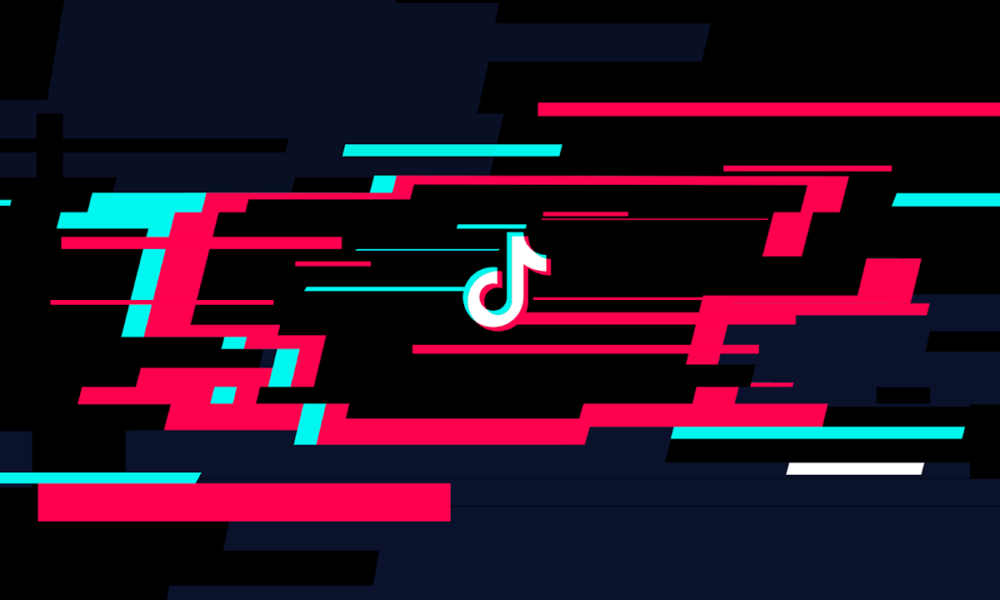 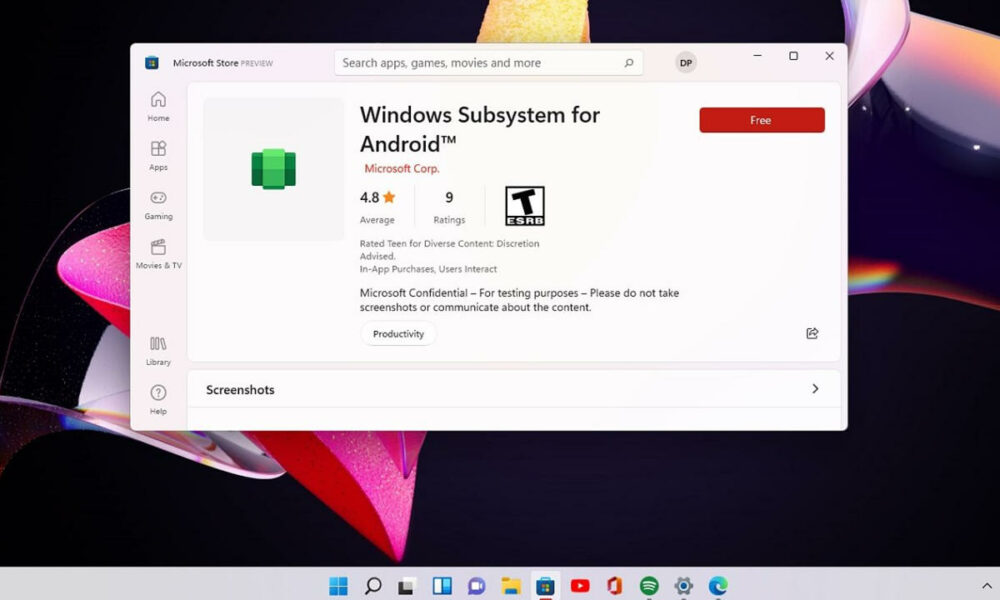 Android apps and games will work better on Windows 11 Realme Pad: the inexpensive alternative to the iPad with Android These are all the premieres that arrive on Netflix, HBO Max and Amazon