One of the most successful American writers of espionage and political intrigue novels. Known above all for his series of novels starring his character Jack Ryan.

Their first book, The Hunt for Red October (1984) It was a success and went from being an unknown to selling millions.

And interestingly, although the novel sold well on its own, those millions came for a single sentence.

The then president of the United States, ronald reaganrecommended it saying that it was something like: «The roll that was going with him».

The rest is history. Clancy wrote 18 Jack Ryan novels until he died in 2013 at the age of 66. The last ones were written together with Mark Greaney, who would continue with the character creating the so-called ryanverse.

Between Greaney and other authors, they have already published 16 more novels and another one that arrives in June 2022.

Clancy also wrote novels set in other universes and contexts (Rainbow Six, Splinter Cell…), but the bulk of the movies have to do with Jack Ryan and we start with them.

Tom Clancy movies that are by Jack Ryan

Basically, they are the only ones that are worthwhile, but we will talk about two more, set in other novels, and that are a curiosity and nothing more.

In case you don’t know him, Jack Ryan is a CIA analyst with an economics degree.. His intelligence and empathy are much higher than the average protagonist of spy novels and, in general, he is a calm and collected man, who does not want to complicate himself.

But when circumstances force him to take action, he proves that it’s not just brains he has.

And his first appearance on the big screen was in… The first movie, based on the first book It is without a doubt the best of the whole series.. It tells the story of Red October, an advanced Soviet nuclear submarine, trying to defect. However, no one knows if this is the case or the beginning of a war.

Jack Ryan sharpens his wits to discover the true intentions and the movie is unrepeatable.

At the controls is a John McTiernan red hot after The jungle of crystal Y Predator. Sean Connery he is an excellent captain Ramius and Alec Baldwin plays Jack Ryanbut in a choral film and not centered on him. Harrison Ford puts Ryan’s face and manners this time. An analyst retired from field work, much more mature and weather-beaten than Baldwin’s. While enjoying a vacation with his family in London, an IRA attack forces him back to the front line.

The story, based on another book, could not be more typical, but fans of the genre will like it and it is entertaining.

Philip Noyce repeats directing best of harrison ford movies. Here, instead of the flat argument, we are presented with a more complex moral dilemma for Ryanwhich brings out more of the character.

After ascending, Jack discovers a dirty war that the United States is carrying out in Colombia and questions the role of his country and who are the good guys and the bad guys really. The movie and the book were called The sum of all fearsbut okay, nuclear panic.

After Ford’s departure, 8 years passed until Jack Ryan returned to the big screenembodied by a young Ben Affleck, in the company of Morgan Freeman and with Phil Alden Robinson directing.

Lost missiles, neo-Nazis interested in them and a new Russian president give Jack Ryan headaches brought to the 21st century.

The film is not bad (better the previous ones, really), but Affleck was not the expected Ryan and he was not successful at the box office, so Jack went back to the fridge.

Again, 12 years later, Ryan returns and does so with the face of a Chris Pine exploring the origins of the character, not based on any book this time. The most Clancy fans are going to notice it and it looks like any other movie of the genre.

A pity, because Pine put him in the mood and he was a good Ryan flying without his own material.

He didn’t succeed either and it was expected to make a franchise, as with all movies now, but hardly anyone remembers this film. And that was directed by Kenneth Branagh and given by Kevin Costner and Keira Knightly.

The protagonist is not Jack Ryan, but John Clark, another character from the ryanverse (ugh) very common in the analyst’s novels.

Clark is a man of action, the story explores his origins and Michael B Jordan makes things feel like it, but this film from Amazon Studios leaves rather cold.

It’s not that it’s bad, but, despite being based on another Clancy book, it’s one of a million generic action movies, with a protagonist who may or may not be John Clark.

With the desire to complete, because I am obsessive, we cannot forget the recent Amazon series on Jack Ryanstarring John Krasinki (The Office, A quiet place) Y Wendell Pierce (TheWire, Suits).

Is it good? Well, I’ve eaten both seasons and I’m not a fan of the genre, but I was quite entertained And I didn’t think I’d say this.

If you are fond of novels or setting, go ahead, you’ll like it and it’s a good adaptation of the character, who shows a different facet than the one in the movies.

Amazon has put media and, above all, has put action and violence. And some plots based on reality (such as the second season in Venezuela), which, at the same time and for obvious reasons, change the names of the real characters they imitate.

The result is curious and a little disturbing.

As man does not live by Jack Ryan alone, two Clancy books were adapted framed in other universes. They could have saved them, really.

Following the line of thrillertells us the story of Paul Hood, played by Harry Hamlin (Los Angeles Law Y Wrath of the Titans, but the ’81 original, not the later crap). This is going to take command of a National Crisis Management Center in decline, but will have to face the typical threats of the post-Cold War period.

It was a mini-series for television that was edited for a movie of less than 2 hours. Don’t bother, no one remembers.

With the beginnings of the Internet came a series of films that fantasized about it, such as The netthat of Sandra Bullock.

Scott Bakula as Alex Michael, a command of a specialized Internet division of the FBI. An evil genius wants to take control of the entire network and there are several novels by Clancy and later authors based on the name of Net Force.

Not even to put in the background in the nap.

Where to watch Tom Clancy and Jack Ryan movies If you want to revisit the Tom Clancy saga in movies, here is where to see them. Go preparing money and subscription to Amazon if you do not have it.

Now you know everything you need to know about Jack Ryan and Tom Clancy. You will finally be able to appear to be an expert in absolutely any normal situation where it comes up as a topic of conversation. Except if you’re Ronald Reagan. 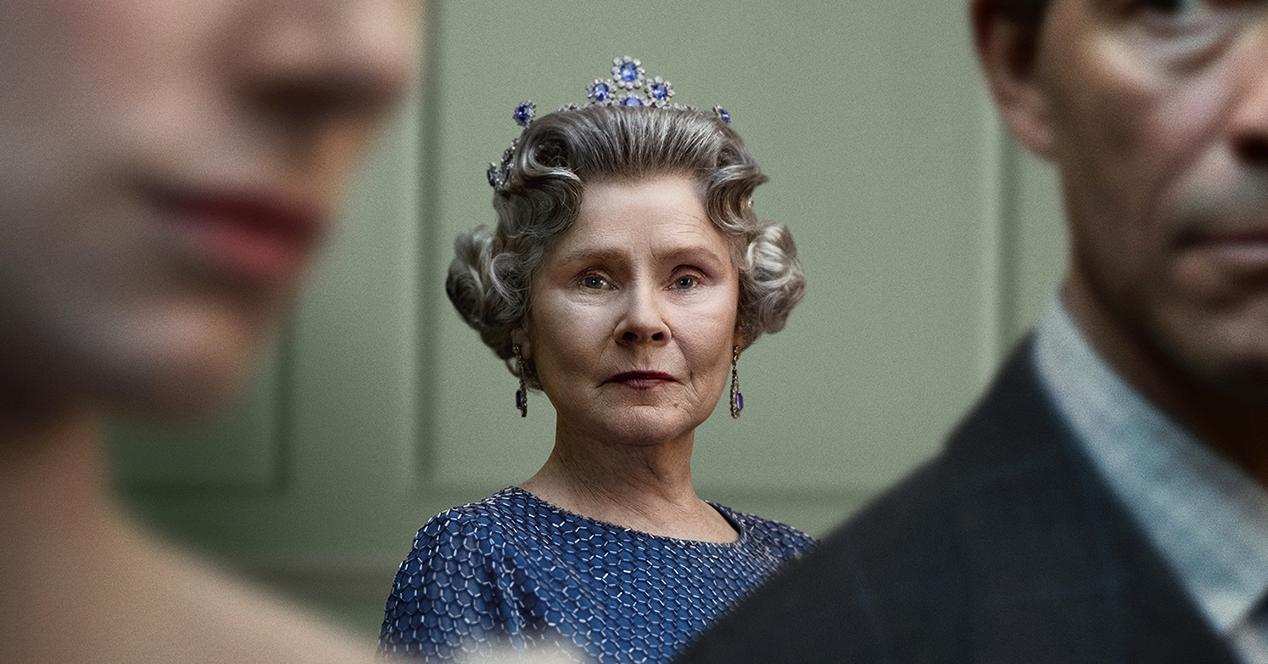 What a month! Top 9 Netflix releases in November 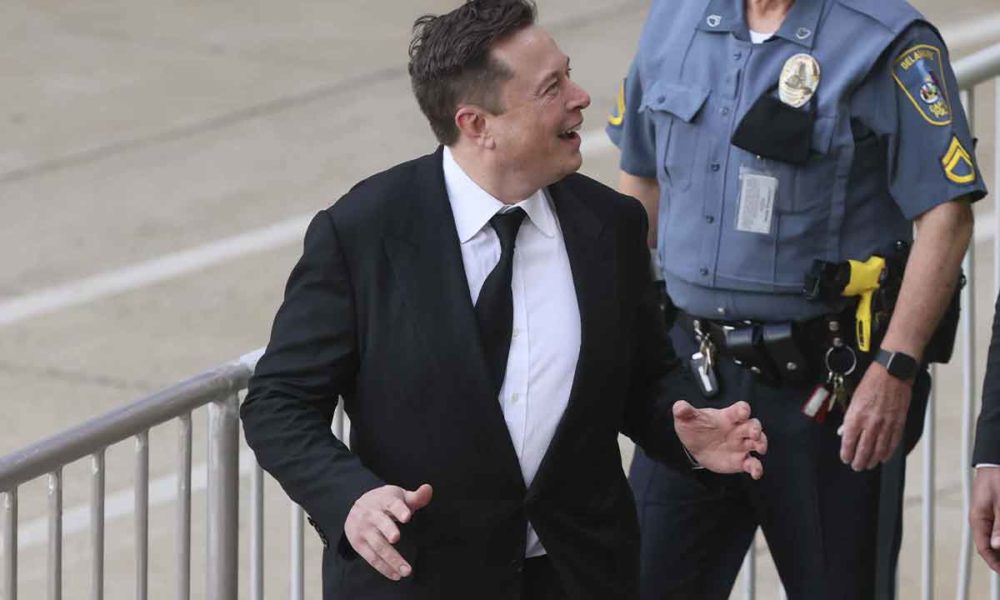 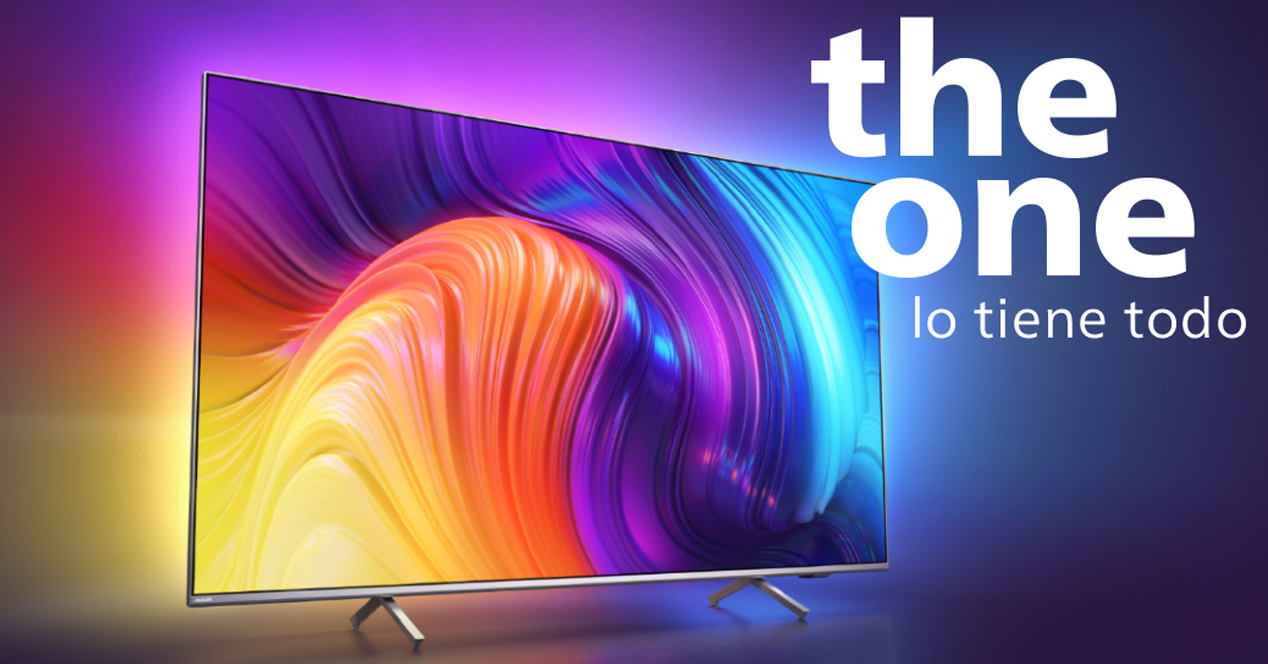 Amazon: Launches Smart TV with Android and Ambilight thanks to this offer