Many years have passed since the James Webb project, the space telescope originally called to replace the veteran and beloved Hubble, but with whom he will finally share a space journey for a whiletake your first steps. Let us remember that the project began at the end of the last century, that its initial budget was 500 million dollars and that its launch was scheduled for 2007. It was finally launched on December 24 and the project budget rose to 9,800 millions of dollars.

Questioned on more than one occasion due to the delays and the increase in its final price, the James Webb went through difficult times, in which the cancellation of the project was put on the table by some politicians. Fortunately, NASA, with the support of other space agencies and other participants in the project they did not give their arm to twist and, thanks to them, to their resistance against these pressures, the largest and most impressive space telescope has been a reality.

Let us remember that, after its launch, the James Webb began a journey of no less than 1,500,000 kilometers, with the Lagrangian point L2, as the destination. Let us remember that this location has a very specific reason for being, and it is that in said position the gravitational forces of the Earth and the Sun, in conjunction with the centrifugal force of the James Webb, find the appropriate balance, providing stability to the telescope in said position. position.

This voyage took about a month and was uneventful, so that at the end of January the James Webb arrived at its new home. But this was only the beginning, until then the telescope had only played the role of traveler, lNow was the time to start deploying and calibrating their mirrors and systems.. A phase that, it was already known, would take several months, since it had to be carried out with all the care and maximum precision. Rushing and making a mistake, in an object that is a million and a half kilometers from our planet, has a bad solution.

Thus, during these months, we have been seeing how the phases of commissioning and deployment of the James Webb were completed, celebrating each time one was completed as a milestone. And in this regard, even with a lifetime dedicated to technology, I am still fascinated by the milestones that occur when science, engineering and technology work hand in hand. The first images that the James Webb has been showing us, even though they are simply tests of the calibration process, which determined a perfect operation, are simply incredible.

It will still take a few days for us to begin to see its fruit, but the good news is that all previous work has been completed and, consequently, the James Webb is now fully operational and putting its instruments into operation. And this is even better news if we take into accounthe impact he suffered a few weeks ago, and that forced several adjustments to once again guarantee the reliability of the images captured by the telescope. A good scare that, however, fortunately has remained in that, in a scare.

The future of the James Webb

More than a quarter of a century separates us, as I mentioned at the beginning of this article, from the first steps to put the James Webb into orbit, a period in which it has faced problems on the one hand, but has also evolved in its design to become the masterpiece of engineering that already offers us an unprecedented view of the Universe. A quarter of a century It has been nothing more than the prologue of a book that is beginning to be written these days.

NASA plans to publish the first images taken by the James Webb Space Telescope on July 12, 2022, and since everything seems to have gone well, including the adjustments after the collision, we have no reason to expect changes in this regard. Little more than two weeks, then, for the scientific community to begin to feed on all the data provided by the telescope, and also for the rest of us mortals to enjoy the incredible views from Lagrange L2.

Although the initial plans pointed to ten years of life, NASA has recently reported that the James Webb currently accumulates much more fuel than expectedwhich means that, as in the case of Hubble or the Curiosity helicopter, its life could be extended considerably longer, thus allowing a greater amortization of the important investment made to put it into operation. 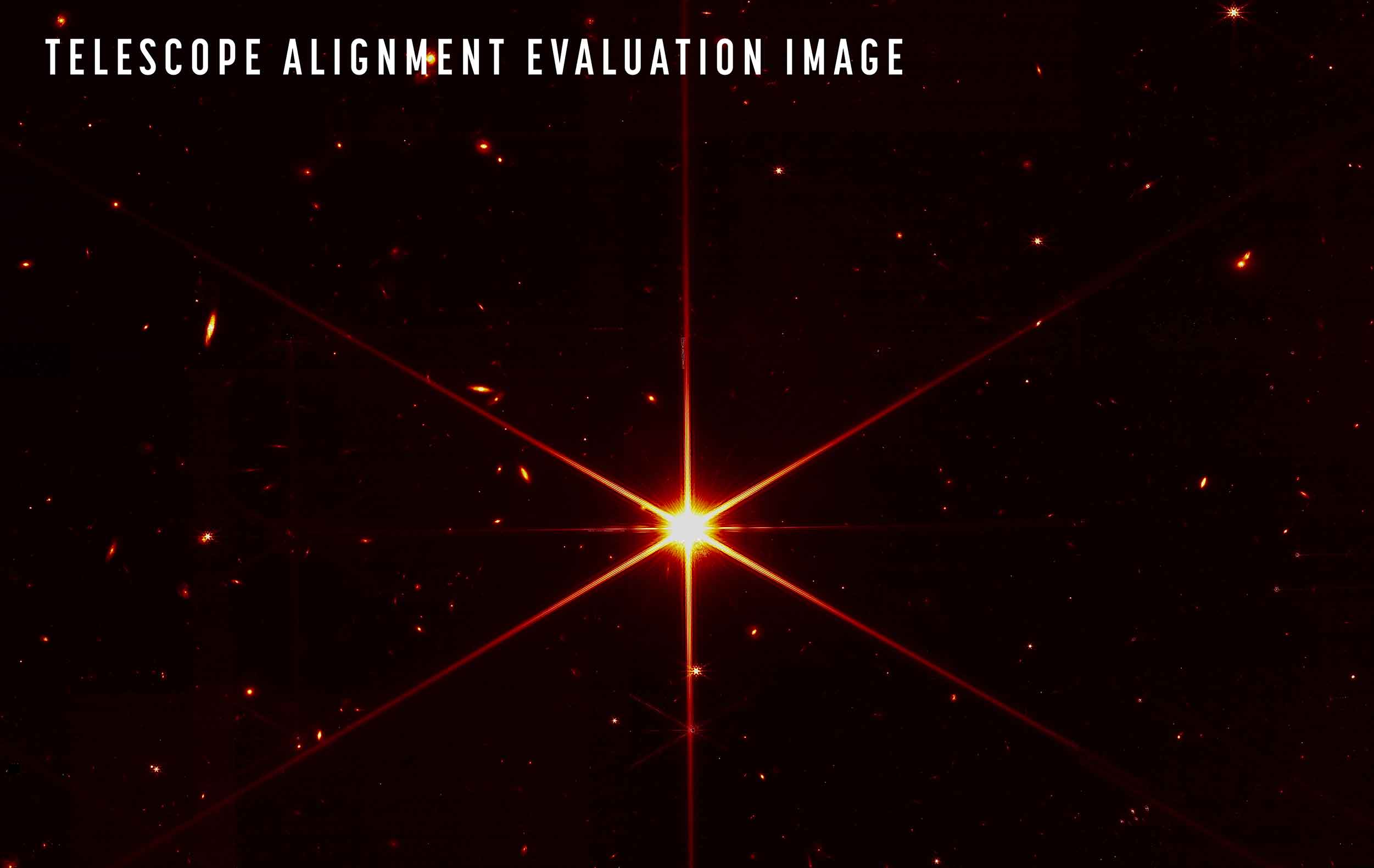 And as for his pace of work, we can say that the James Webb will be operational and working 24/7. When the Hubble launch occurred, a list of tasks was carried out until all available time was completed. However, it was not long before it became clear that there were many circumstances that could delay related projects, resulting in periods of downtime for the telescope. To avoid this, the James Webb agenda has overbooked from the first moment, so that if a scheduled task cannot be carried out, the telescope will have as many pending tasks, and will always remain active.

Nokia brings back phones with removable batteries and Android Go

Instagram against abuse: how you can protect yourself or others

The Apple AR already have a presentation date, according to Ming-Chi Kuo