Joby is still best known for its GorillaPods, compared to all other company audio equipment. However, now the manufacturer is going to change this by significantly expanding its own product line. The thing is that the company has finally officially introduced several microphones at once, created mainly for “creatives”, such as podcasters and streamers. And just looking at the new products, it becomes obvious that the company is clearly chasing such leaders as Blue and Rode.

Thus, the new Wavo Pod is a USB condenser microphone aimed primarily at potential Blue Yeti buyers. The simple vertical design and stem support will look familiar, but Joby is counting on 24-bit/48kHz sampling, compared to the Blue Yeti’s 16-bit/48kHz. This mic also comes with a pop filter, and it boasts a lower $100 price tag to convince buyers to make their choice. The novelty went on sale today. However, this is not the only new product from the company, as it also introduced the Wavo Pro and Wavo Pro DS, which are essentially Rode-like “gun mics” designed to work with mirrorless cameras that use vloggers and some streamers. 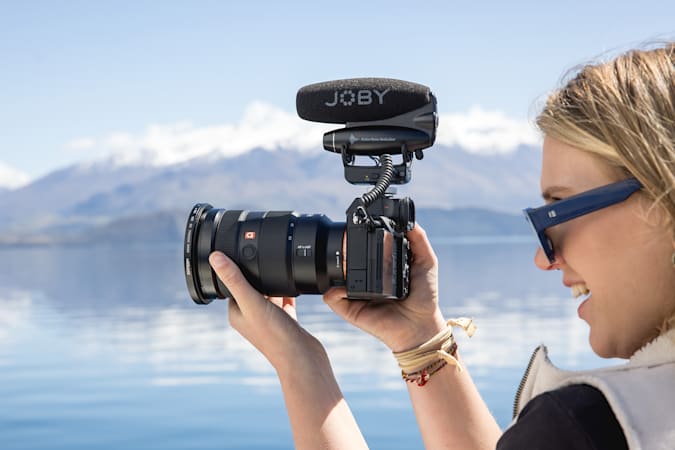 The $300 Pro version touts its active noise cancellation with a hybrid A/D system, an additional 3.5mm mic input, and visual monitoring via Bluetooth apps for Android and iOS. It’s also available for purchase right now, but you can wait until March 4th and buy the $250 Pro DS with a slightly “streamlined” user experience, according to the company. Other newer models are a bit more specialized. 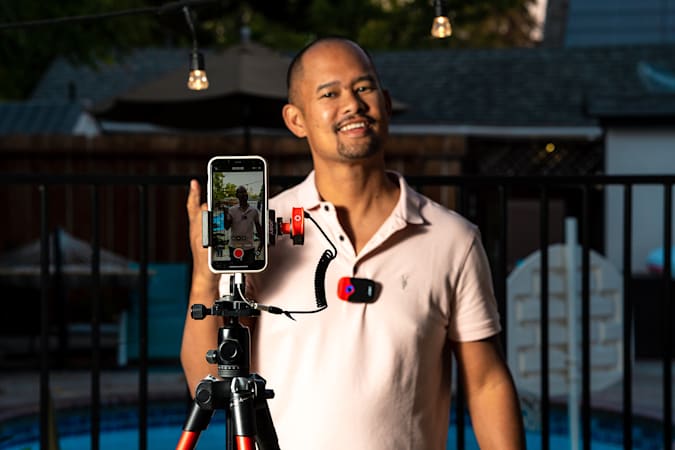 The $250 Wavo Air, for example, is a 2.4GHz wireless microphone kit that includes two transmitters, two lavalier microphones, and adapters for connecting to cameras and phones. And the $80 Wavo Lav Pro is positioned as the first professional-grade lavalier microphone from Joby with a higher-end capsule and foam windshield, a 250 cm cable to reduce vibrations and a 3.5 mm TRS connector. And yes, the Air and Lav Pro versions are also already available for purchase.

the new electric DeLorean is coming in 2022

a mask against viruses, bacteria and pollution