Jodorowsky’s Dune, the 2013 documentary that tells the story of the greatest science fiction film never completed, returns to the cinema, and for the first time also in Italian cinemas, starting next September 6th.

An excellent opportunity to prepare for the vision of Dune, which will be released in Italy a few days later.

Jodorowsky’s Dune, from 6 September the documentary will be in cinemas

The documentary by Frank Pravich will arrive in theaters in a few days distributed by Valmyn in collaboration with Wanted Cinema. It is one of the most popular documentaries of recent years, well beyond the critical and public success achieved by Lynch’s 1984 film – although obviously we are talking about two very different works.

JODOROWSKY’S DUNE documents the vicissitudes and the background of this ambitious science fiction film project through the story and memories of Jodorowsky himself and the animation of the original preparatory drawings of the film made by an elite artistic group including the French comic artist Jean “Moebius” Giraud who illustrated the storyboards, screenwriter Dan O’Bannon (Dark Star, Alien), artist HR Giger (Alien) and science fiction pocket illustrator Chris Foss.

It is enough to read the cast that cult director Alejandro Jodorowsky had in mind to realize that we have probably lost one of the greatest pearls of cinematography: there would have been, among others, Orson Welles, Salvador Dalì, Mick Jagger and David Carradine to lend. the faces to the characters of Frank Herbert, to the music of Pink Floyd.

How was it possible that such a work, already memorable from such a brief description, was never made? To find out all that remains is to go to the cinema, starting from next September 6, to see with your own eyes (and regret a little) Jodorowsky’s Dune. 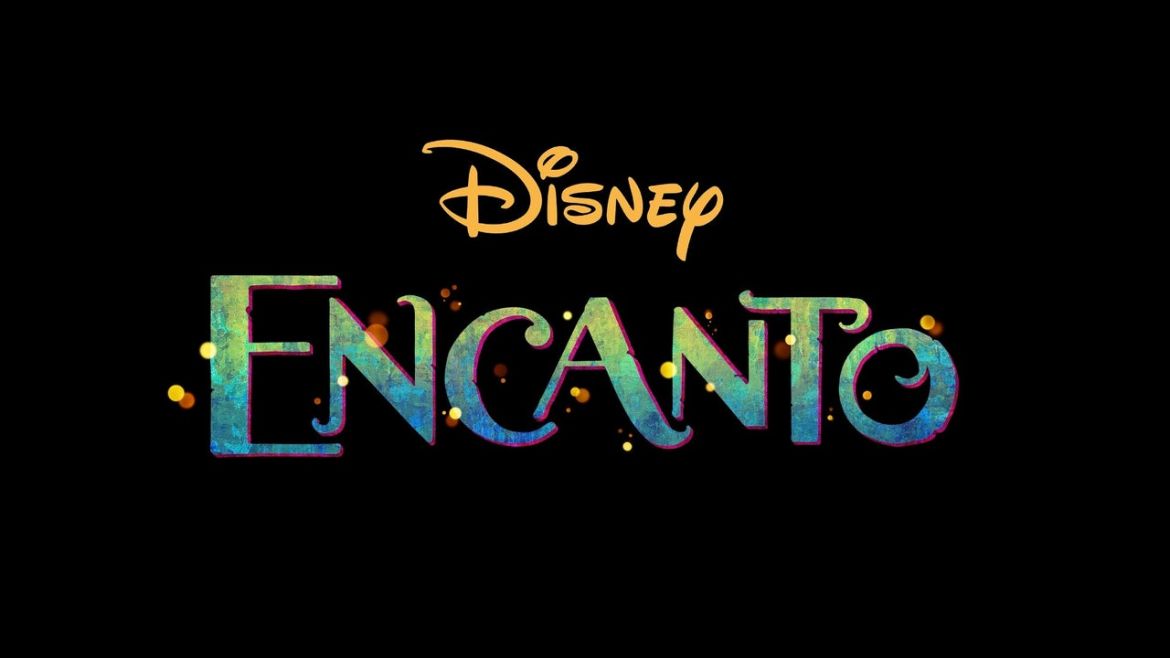 Encanto: the trailer for the new Disney movie is online 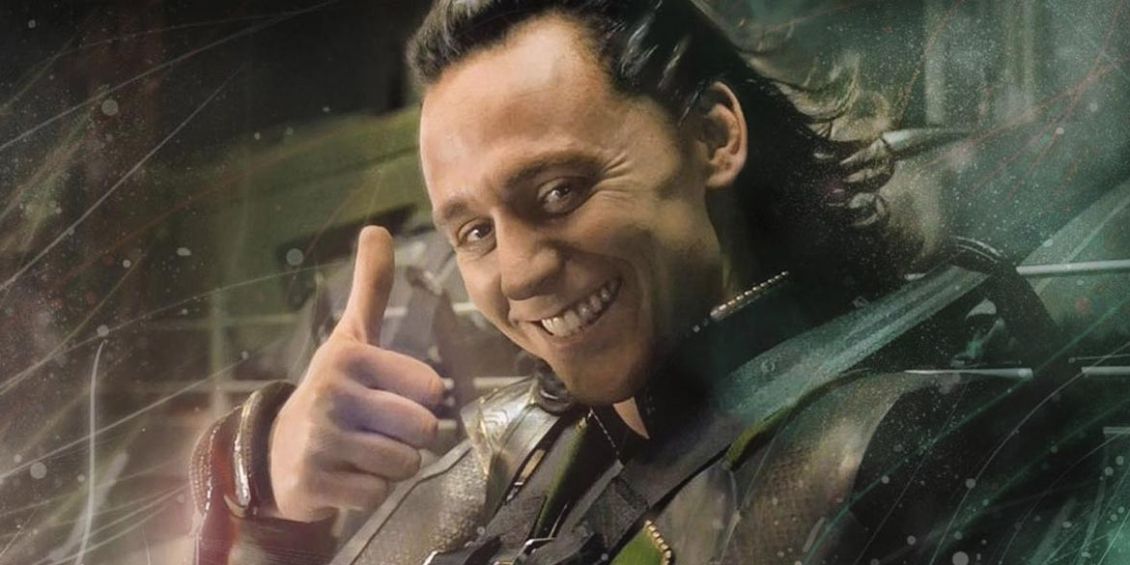 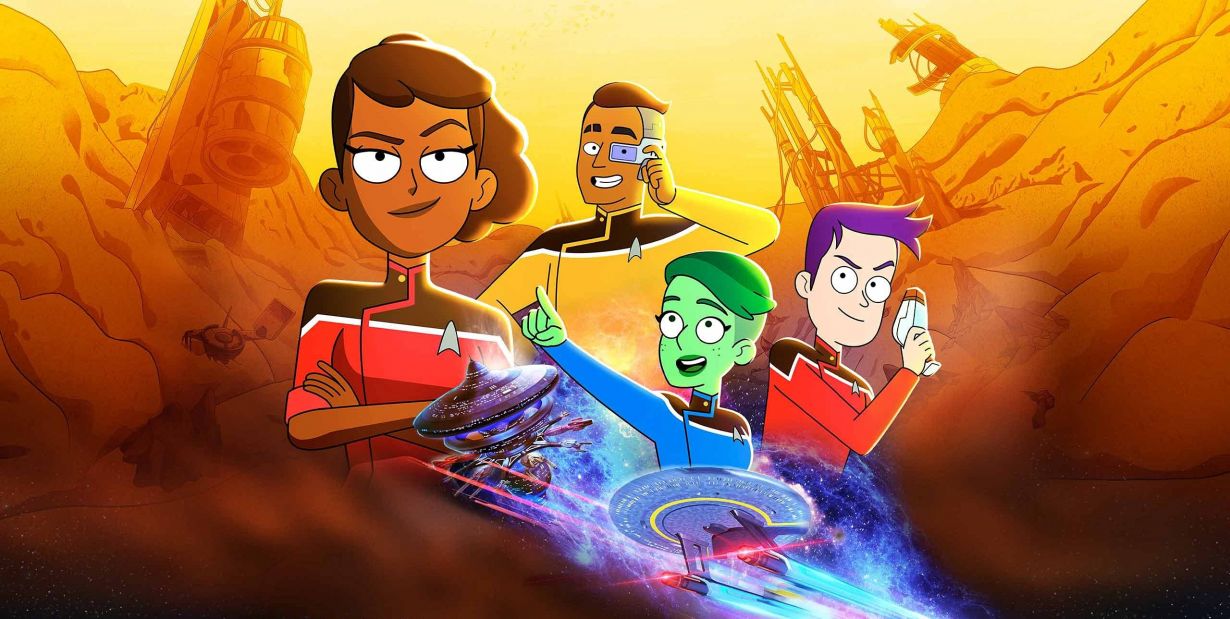