During the Jan Con 2021, the annual fair dedicated to board and role play, there are so many new products presented or announced. One of the most interesting is undoubtedly a new one board game set in Jurassic World; it will be made by the designer team Prospero Hall and will have the structure of a title legacy.

What do we know about the new title from the authors of The Jaws and Disney Villainous?

The most interesting news is that this is the first ever board game with legacy mechanics inspired by a great blockbuster. For those who do not know what we are talking about, a quick explanation: they define themselves legacy all those board games in which what happens in one game affects subsequent games, in which the initial situation does not “reset” but is determined by previous events.

The game will be published by Funko Games and, apart from a launch trailer that you can see above, we don’t know much else; including the name, which has not yet been definitively established. Based on the timing declared by Funko, however, we can assume that the title is not too early in development. The publication is in fact scheduled for the summer of 2022.

The only other thing we have left is the miniature image of a t-rex unhinging the electric fences. But for everything else we’d like to know about the new legacy board game set in Jurassic World, we’ll have to wait. 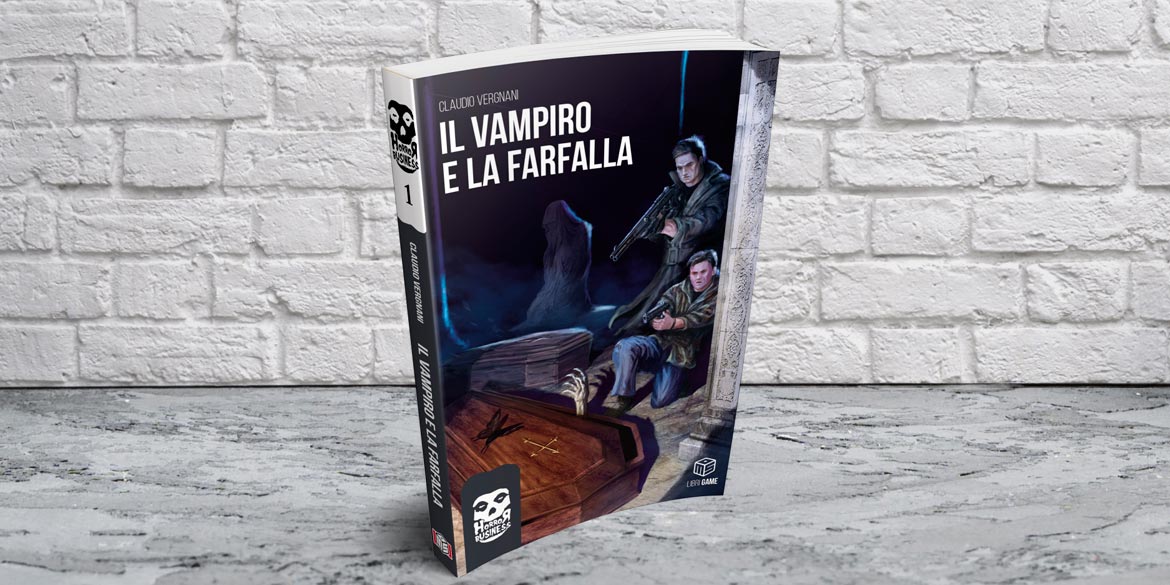