It is now official. The administrative court of Paris has validated the decision taken by the mayor of the city Anne Hidalgo to lower the speed limit to 30 km / h in the streets of the capital. According to justice, the police authorities did not “commit an error of assessment” by proposing this measure.

For several years now, the mayor of Paris Anne Hidalgo has been defending a particularly controversial measure: lowering the maximum speed in the streets of the capital to 30 km / h instead of 50. In July 2021, the municipality had moreover voted a arrested in consultation with the police headquarters to impose this limitation.

At the time, associations of motorists, an inter-union of VTC and individuals had stepped up to the plate. Together, they seized the administrative court of Paris of an appeal for annulment. However, we have finally just had the final decision of justice this Wednesday, November 30, 2022.

Indeed, the administrative court of Paris has just validated the decision of the town hall and the prefect of police to lower the maximum speed of circulation in the streets of the city of Lights of 50 km/h to 30 km/hAnd this on all routes. This also includes the paths of the Bois de Boulogne and Vincennes, with the exception of certain axes qualified as “wide lanes”.

According to a court statement, police authorities “did not commit an error of assessment” in deciding to apply this measure in view of “the margin of appreciation available to these authorities and the expected benefits” especially on the reduction of serious and fatal accidents for pedestrians. The administrative court explains that it based its decision on several studies which establish that the drop in speed “reduces the risk of collision by halving the braking distance and enlarging the driver’s field of vision, and drastically reduces the risk of serious or even fatal accidents for pedestrians”.

Furthermore, the administrative court ruled in its verdict that “Contrary to what the applicants maintain, it has not been established that reducing the maximum traffic speed to 30 km/h within the Paris conurbation would cause an increase in air pollution or that such a speed limit would necessarily be less favorable in terms of emissions than a speed limit of 50 km/h”. 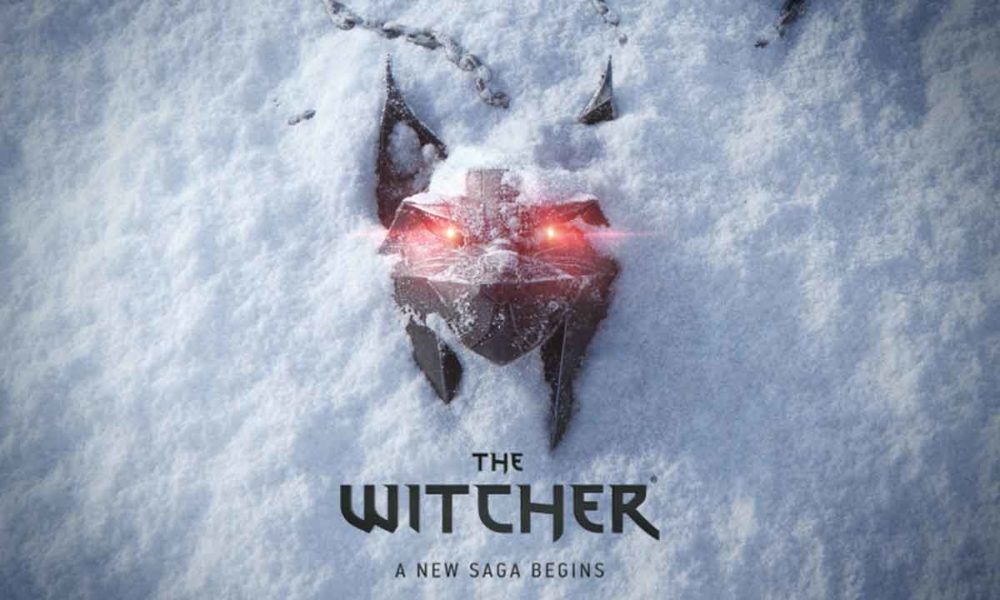 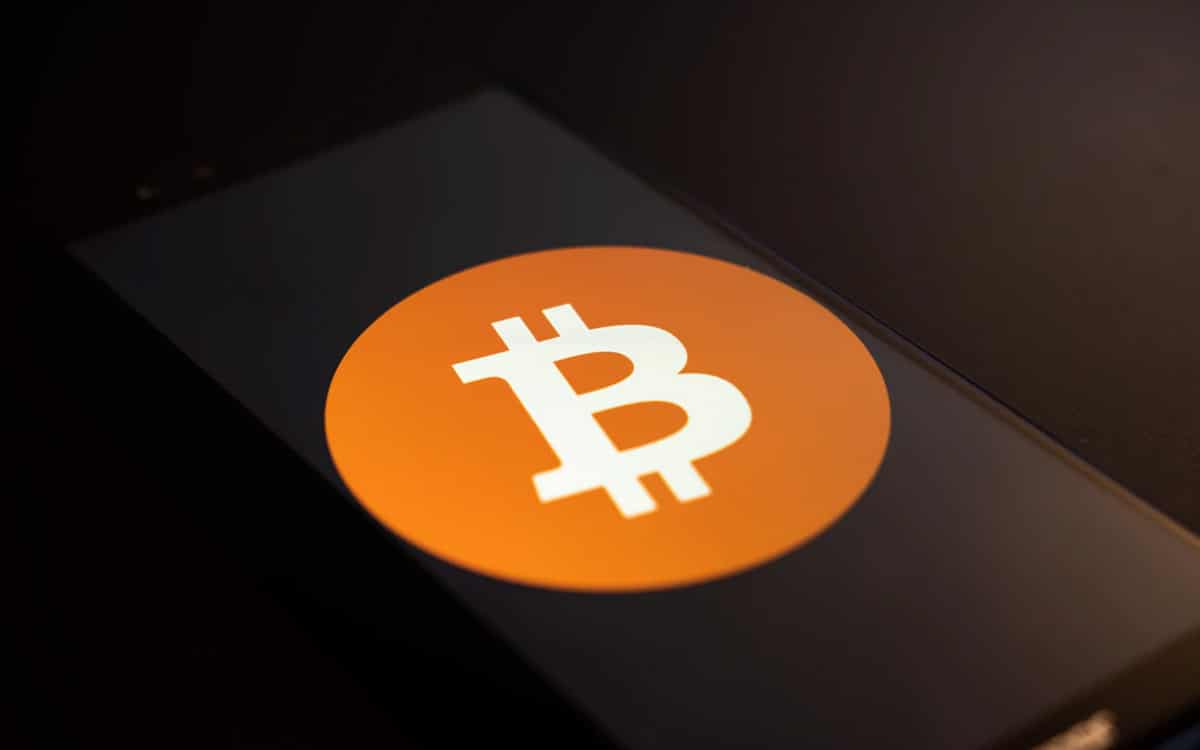 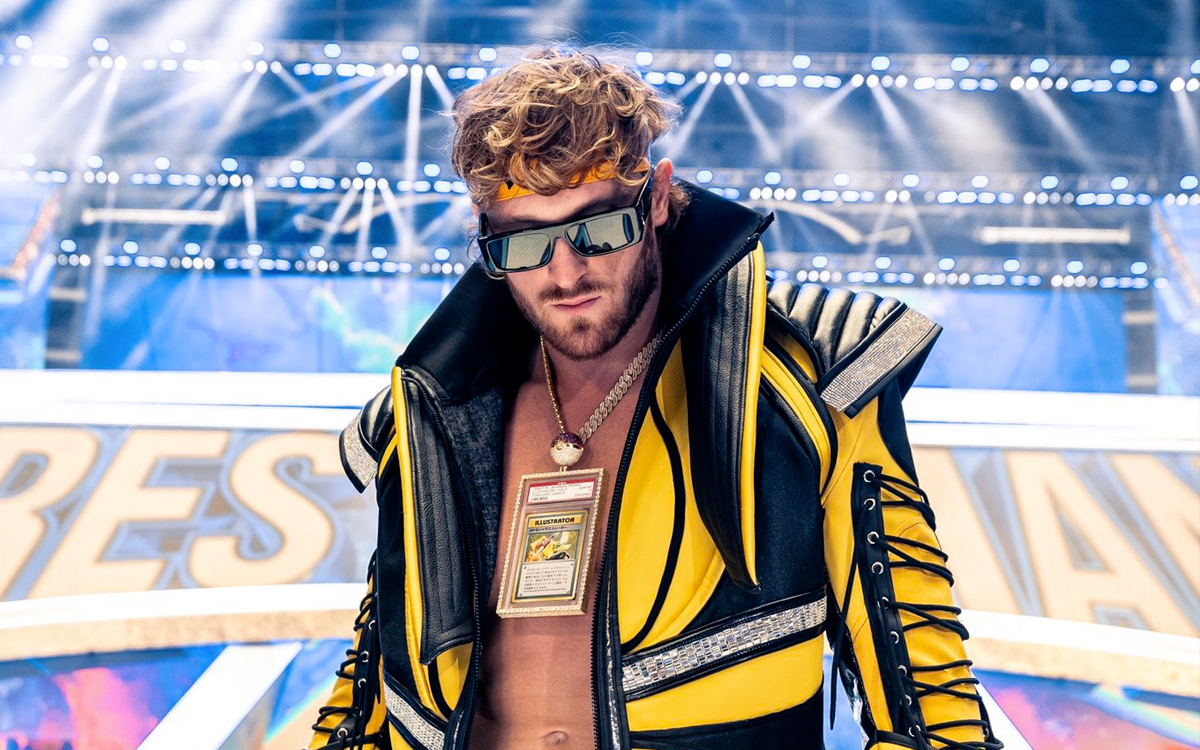