Microsoft has added new keyboard shortcuts in Windows 11 to support the new features and changes implemented in the operating system. Added to those that already worked in Windows 10 and Windows 8.1 (maintained for the most part) they form a very interesting set to facilitate the management of the system and its main functions, increasing productivity.

The keyboard and the mouse are the two main input peripherals of a PC and we use them massively on computer desks even though we have other forms of interaction such as touch screens or voice control. They are definitely still the most intuitive methods.

Of course, in addition to data entry, the keyboard of a personal computer can be used as a means of controlling the system and applications. This is where these ‘shortcuts’ come in. As you know, they are combinations of two or more keys that as a general rule replicate the tasks that we would do with a mouse or other pointing peripheral such as the touchpad of a laptop. However, they are very useful, as they save time and effort when carrying out certain actions. The truth is that once you get used to it

These shortcuts are as old as the operating systems themselves and have been maintained despite the constant improvements in graphical interfaces, reinforced with everything that has come from the touch section used to completely manage mobiles or tablets, but not as useful in a personal computer.

Microsoft’s latest operating system supports most Windows 10 keyboard shortcuts, but with some new ones and others modified to respond to its new features. Its operation is as usual, you press the corresponding keys and the system will respond by performing a specific task. There are hundreds of them covering the interface, the main internal system tools, and also the applications. We leave you a selection of the most useful, differentiated by the main sections. 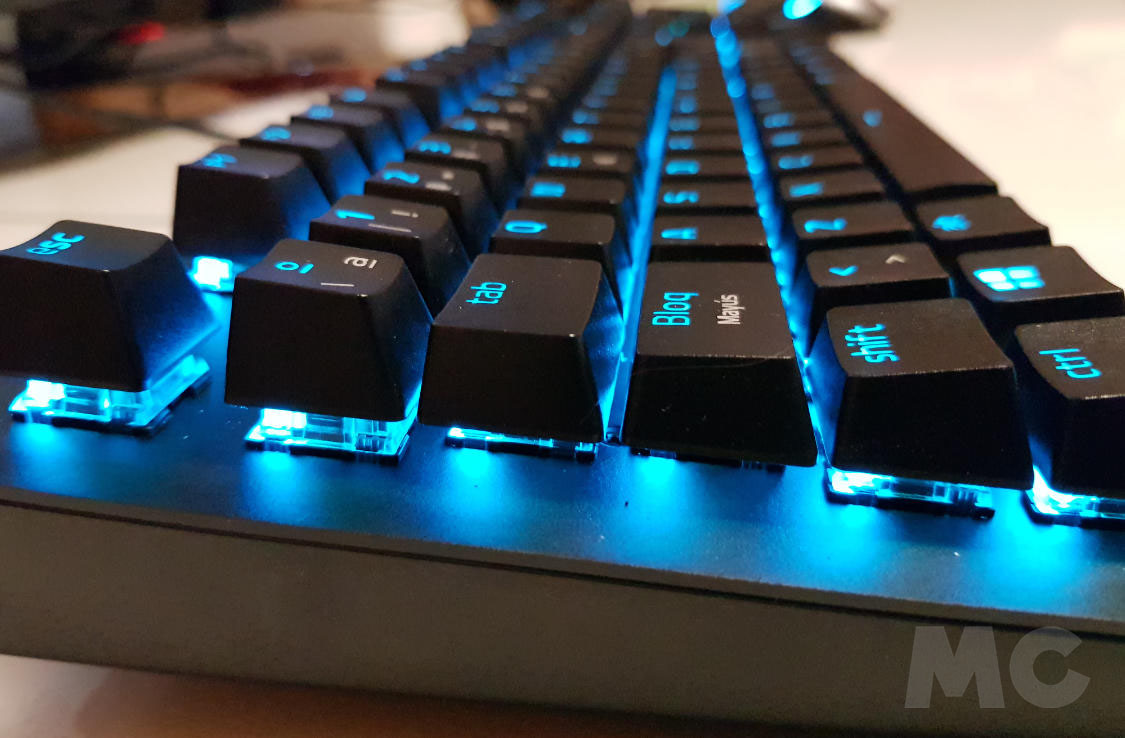 Other keyboard shortcuts in Windows 11 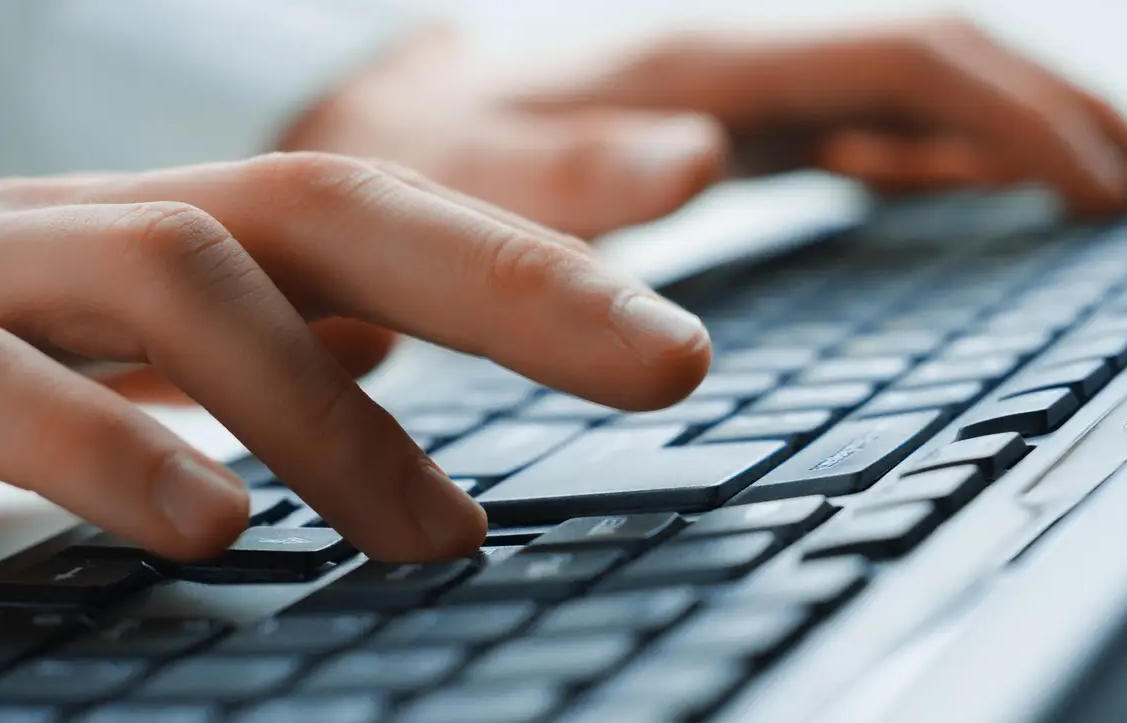 These keyboard shortcuts are very useful. Once you learn them and start using them you will not be able to stop doing it. They can be activated with peripherals like a mouse, but it’s a good way to save time and effort. Those shown above are just a selection of the hundreds available. While most are ported from version to version, here’s Microsoft’s list for Windows 11, 10, 8.1, or Windows 7.

And not only operating systems have them. There is another great collection for almost all Windows applications as you can see in this guide. And not just Microsoft, there are keyboard shortcuts for any type of software like these for the Google Chrome browser.

What are the most common attitudes of Spanish workers?

the X-Men on the program?