Soon you will be able to get your hands on Kirby and the Forgotten World, which is coming to Nintendo Switch faster than expected.

On Nintendo Switch, the program for the year 2022 does not seem particularly busy. Nevertheless, some great outings await us, and the title Kirby and the Forgotten World will surely be one of the first to be available. Indeed, its release date has just been unveiled by the developers! So they give us an appointment next March 25 to discover the adventures of the little creature.

This is an adventure and platform game in which Kirby will have to go to the rescue of his friends the Waddle Dees. These were taken by the pack of beasts. To defeat them, Kirby will have to use very special magical powers as well as combat techniques. More than a new opus, it is actually a commemorative title since it comes to celebrate the 30 years of the franchise!

In terms of the game system, Nintendo explains that the game is made up of levels, at the end of which it is possible to release several Waddle Dees, but that others are also hidden inside the levels. The village serves as a hub, which ” will grow larger as more and more Waddle Dees are rescued. Different shops will open their doors to participate in the favorite games of its inhabitants. Kirby will also be able to lend a hand at the Waddle Dee cafe, where he will have to serve customers quickly to maintain his level of satisfaction and obtain the best possible score.. “

Visually, it reminds us a lot of another Nintendo franchise. Indeed, to see it in action, one would almost have the impression of dealing with the gameplay of Super Mario 3D World, released almost a year ago on the console. Kirby and the Forgotten World will join very soon the other stamped games Kirby available on the Nintendo console, such as Kirby star allies or Kirby Fighters 2.

The title is already available for pre-order on Nintendo eShop, and should not be long on the sites of resellers in physical version.

Nintendo Switch OLED at the best price Base price: 349 € 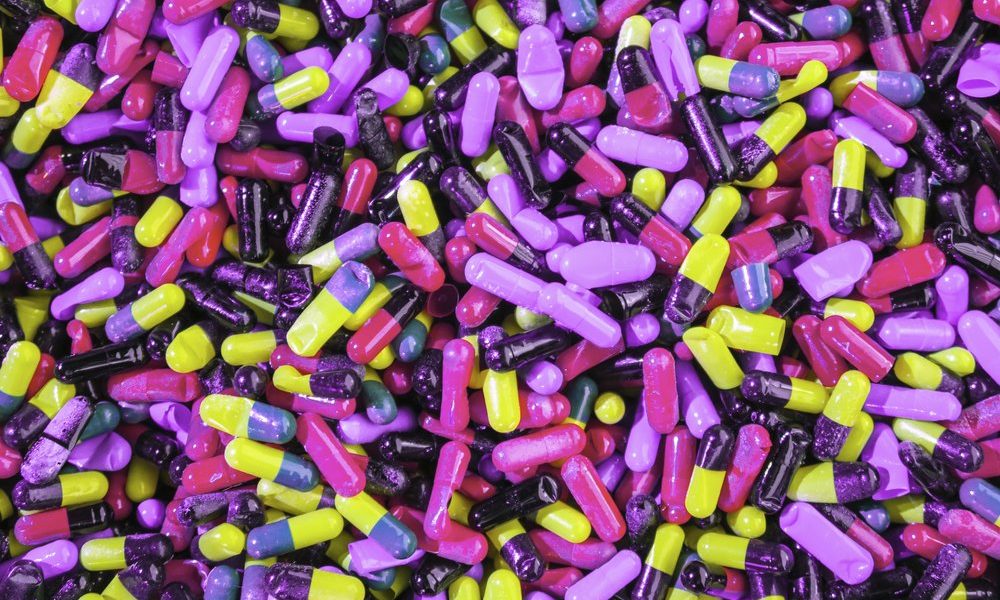 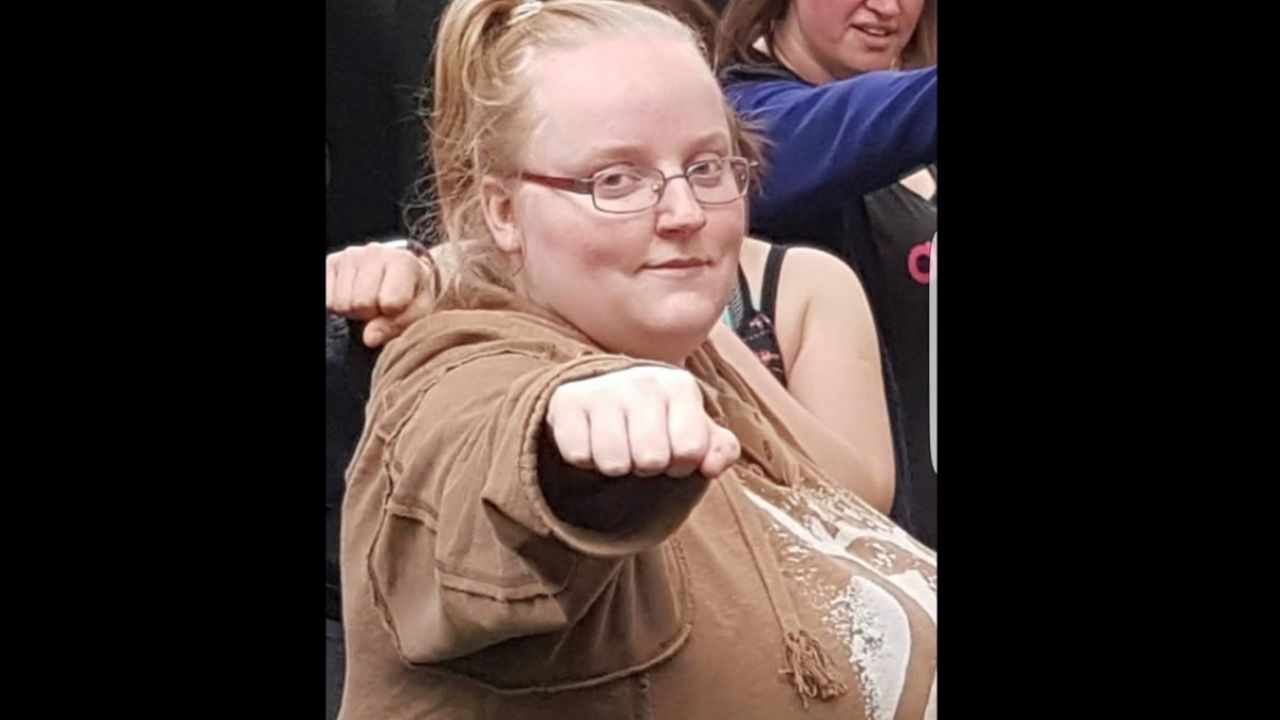 Young mom died of Covid-19: she postponed her vaccination because she was busy with her three children 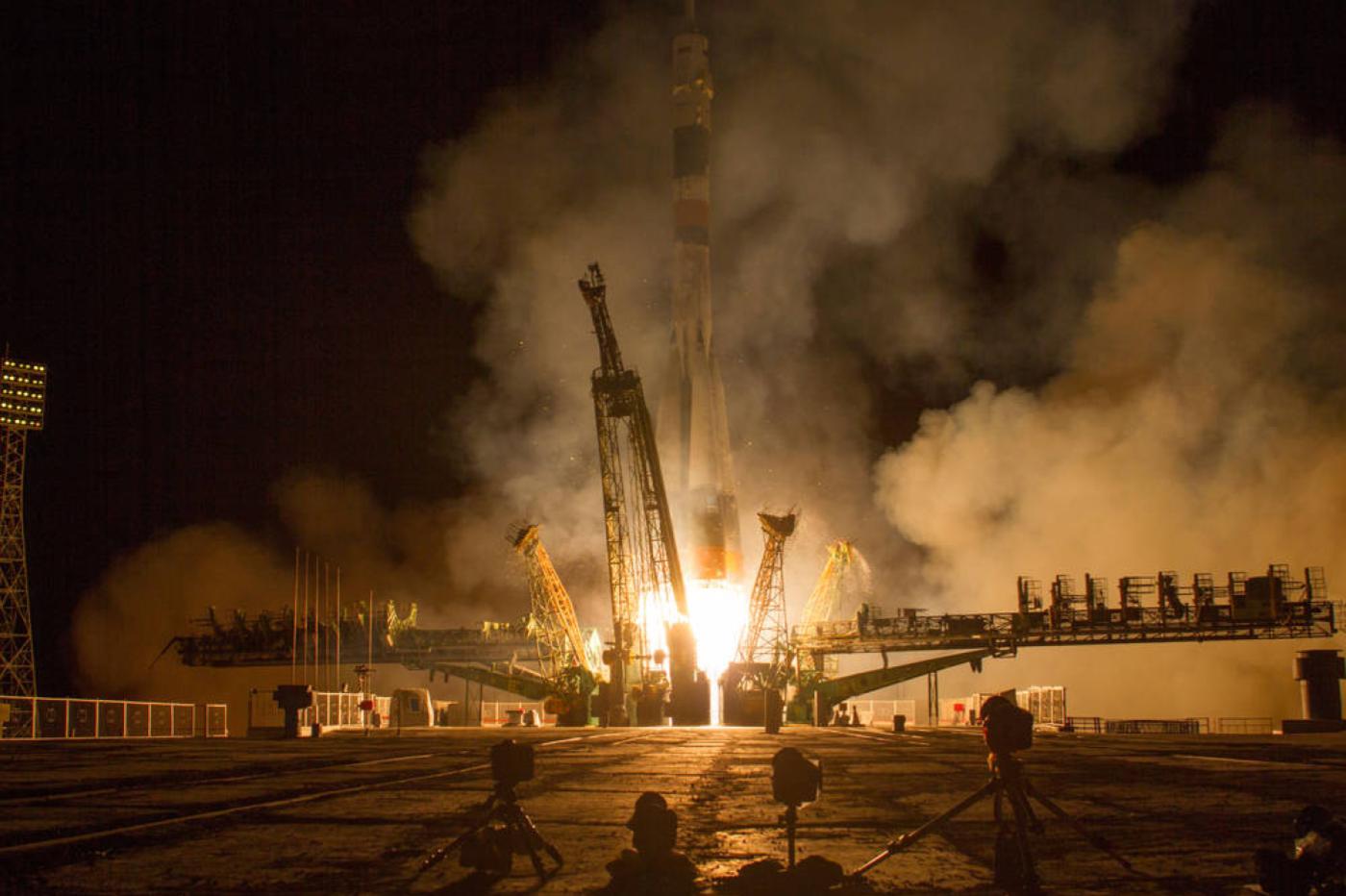 46 years after Luna 24, Russia sets out to conquer the Moon again 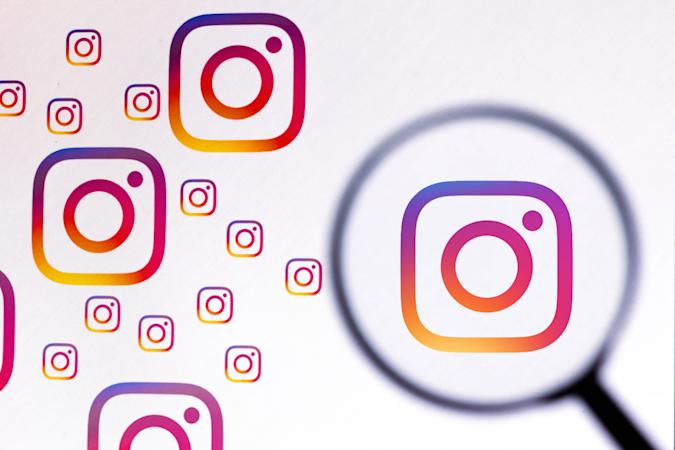