Klipsch has introduced a new edition of its popular active speakers, the Klipsch The Fives. Taking advantage of its association with the McLaren Formula 1 team, the well-known manufacturer has launched a special edition of its loudspeakers in the renowned orange color of the British team. Don’t worry, they are not totally orange speakers, as they would be excessively flashy. The new model combines matte black with some McLaren orange details.

The Klipsch The Fives are very versatile active speakers. They have various inputs so that we can connect all kinds of devices to them. Including the television, which will allow us to opt for this type of speaker instead of a sound bar. This new edition not only includes novelties at an aesthetic level, since Klipsch engineers designed the high-excursion carbon fiber woofer cone from the ground up to ensure maximum power with minimal cone breakage, for detailed, deep and dynamic bass with less distortion.

Even if you’re not a Formula 1 fan, the Klipsch The Fives McLaren Edition might also catch your eye. Although it is true that the American manufacturer has placed the logo of the Formula 1 team in various parts of the speakers, the truth is that the color combination proposed by this model is quite interesting.

The Fives McLaren Edition speakers feature a hand painted matte black finish. McLaren’s signature papaya color can be found on the upper control panel, inside the cone, in the McLaren logo that appears on the acoustic fabric covers and in the braided cable that accompanies the speakers. We also have a nod to Formula 1 in the rubber that equips the speakers in their lower part so that they do not slip, which has a finish that simulates a tire from the highest competition. 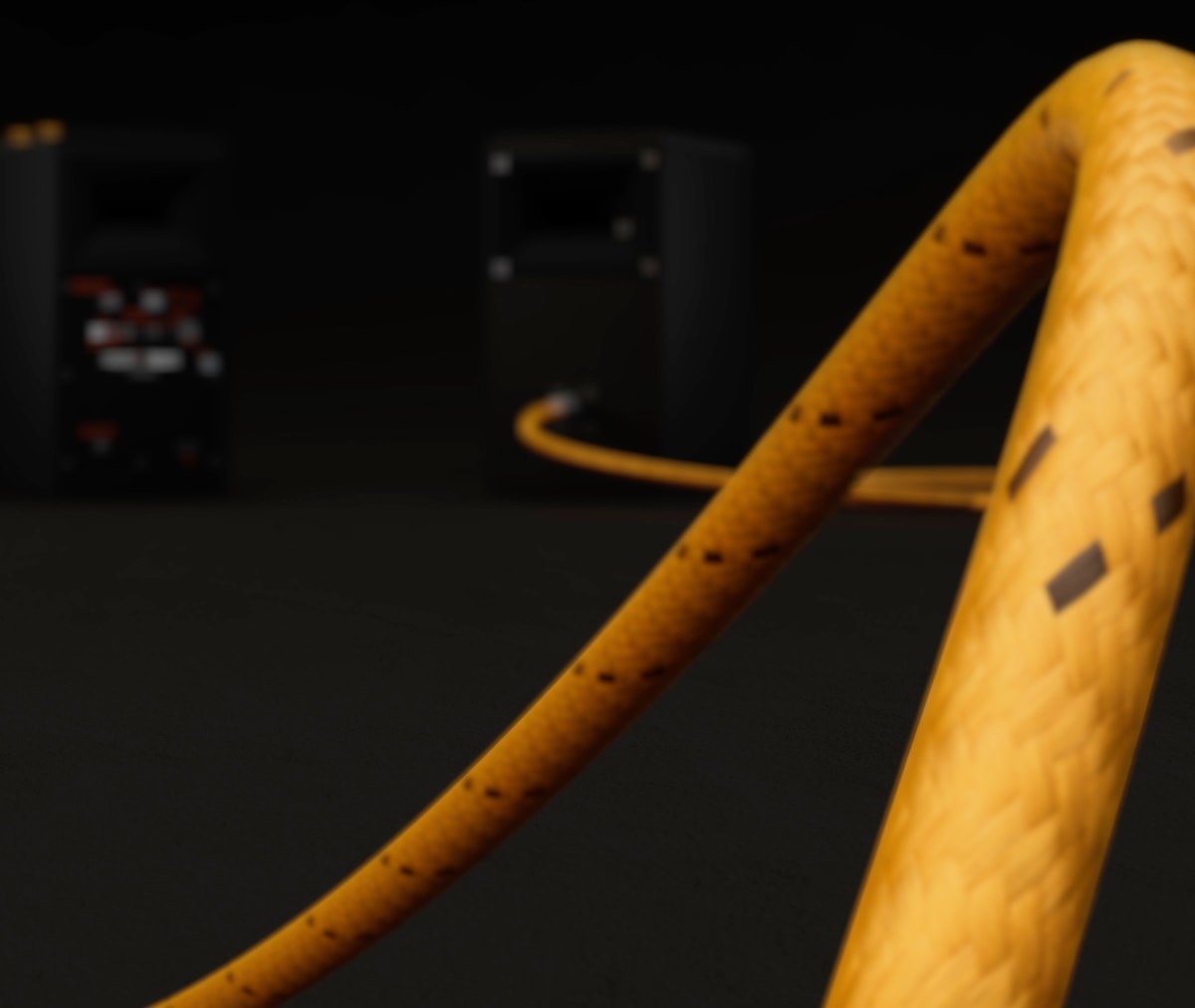 On a technical level, the Klipsch The Fives McLaren Edition are equipped with a 1-inch titanium tweeter housed in classic Tractrix drivers. On the other hand, each speaker also has a 4.5-inch woofer made of high-excursion carbon fiber and a rear Tractrix port to further enhance the bass.

They offer a new high resolution turbocharged amp that achieves a total output power of 160W, with a response frequency between 50Hz and 25kHz.

In terms of connectivity, the Klipsch The Fives McLaren Edition come superbly equipped. Count on HDMI ARC connectorintegrated Phono preamplifier to be able to connect a turntable, 3.5 mm mini jack connector, USB input, optical, Bluetooth and a subwoofer output in case we want to enhance the bass.

The sound has also been very careful. These self-powered loudspeakers feature individual ultra-low-noise custom-designed amplifiers to maximize system performance and eliminate the need for external amplification. They are capable of delivering Hi-Res Audio, with decoding up to 192kHz/24bit. Plus, they’re compatible with the Klipsch Connect app, which allows users to access custom tone and volume settings.

The speakers Klipsch The Fives special edition McLaren are already on sale in specialized stores with an official price of €1,499. The standard model, for its part, has an official price of 899 euros, so the difference is quite considerable. Without testing them, it is difficult to know if the new technical characteristics are enough to justify this price increase. 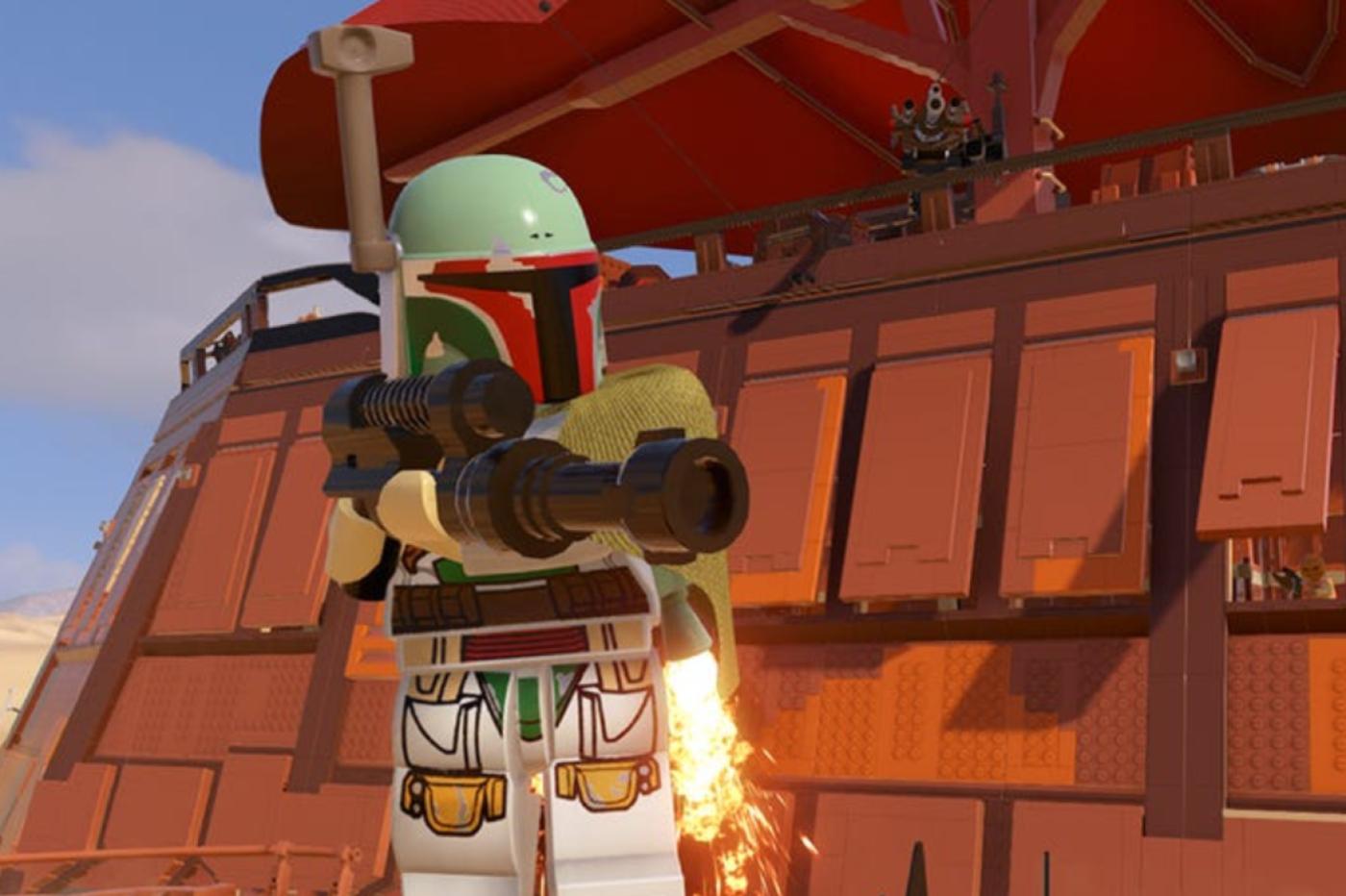 The next LEGO Star Wars game reveals its release date! 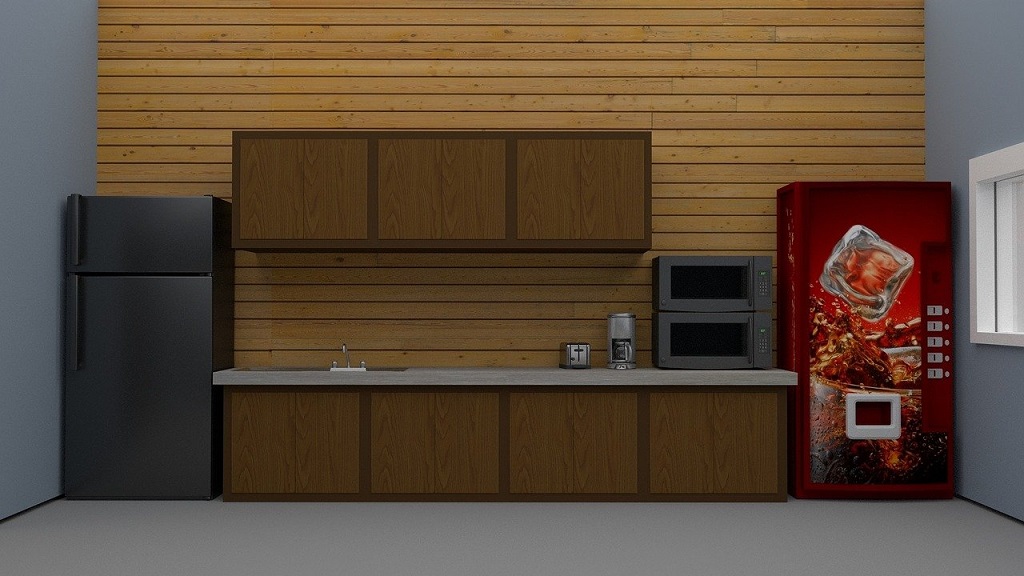 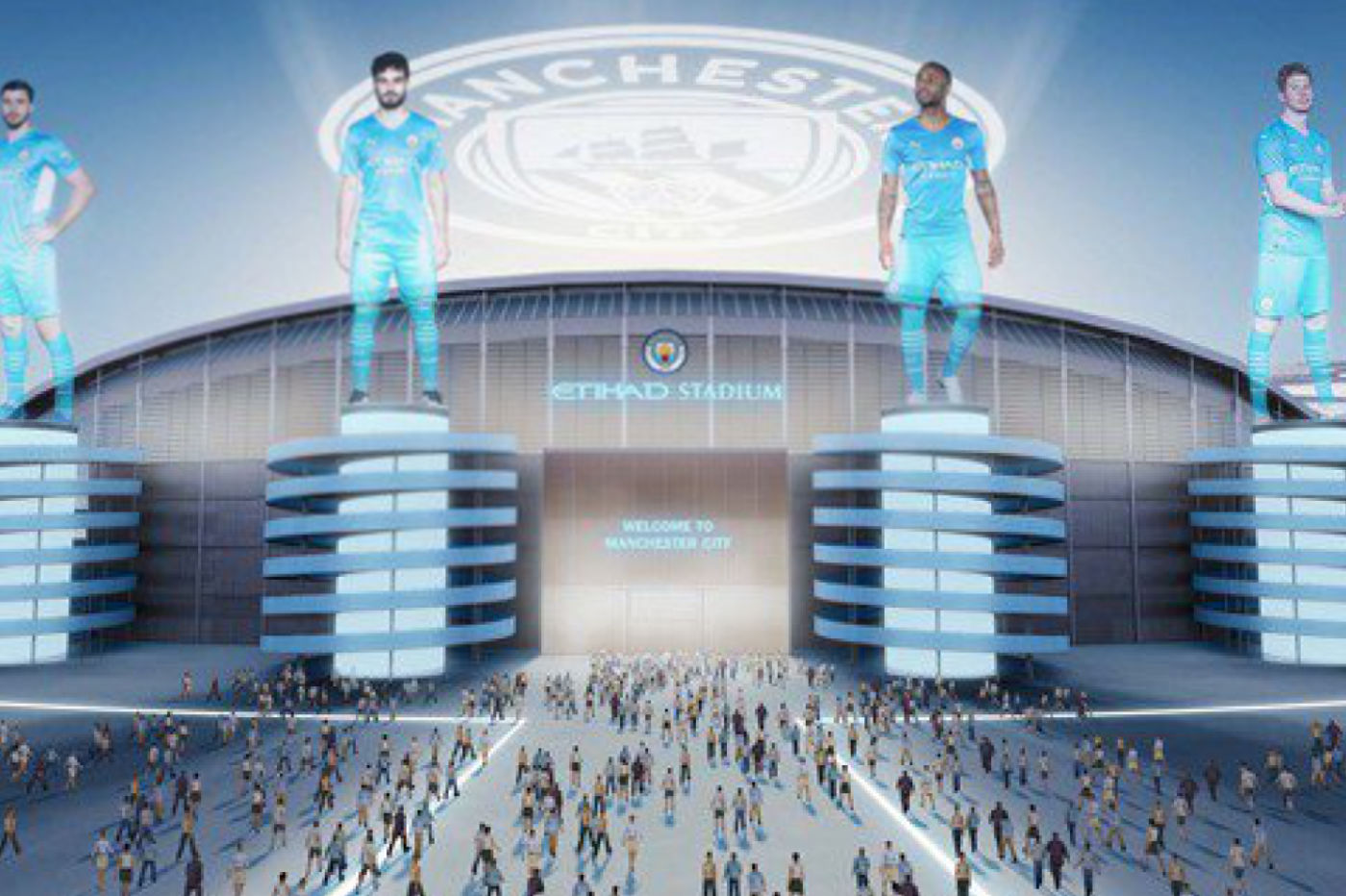 this mythical football stadium will be entitled to its virtual version 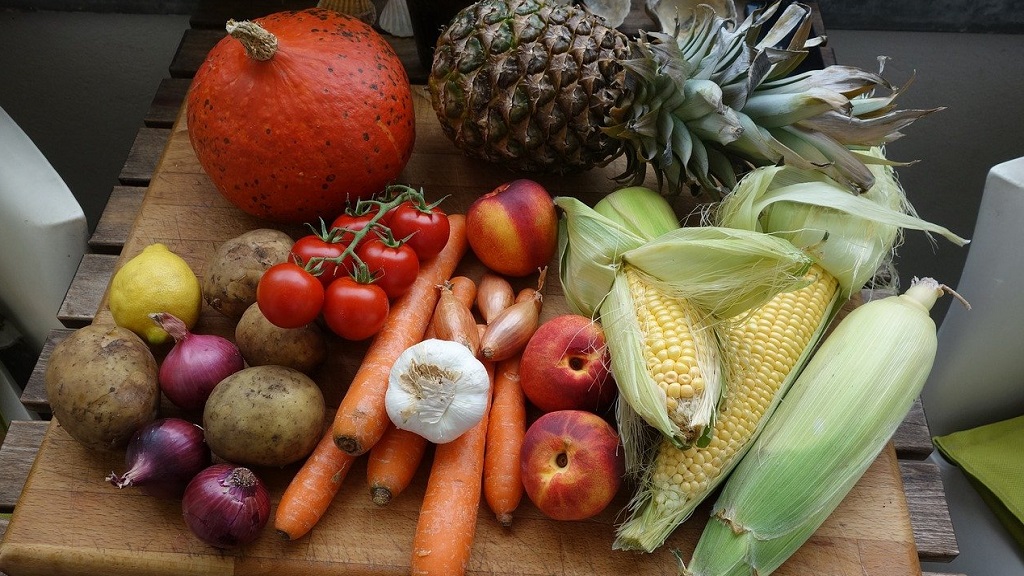 How to be happier at work: eat more fruits and vegetables