The arrival of Windows 11 has been a quite differentiating change in terms of modernity and design with respect to its predecessor. Along with this, Microsoft has also been in charge of modernize context menu that appears on the screen when we right-click. To do this, it is introducing new functionalities for its use with UWP and classic applications (Win32). In addition, along with the improvements to the context menu, Microsoft is also improving the Share menu that it already introduced in Windows 10.

The contextual menu is one of the most popular and useful Shell extensions, because with grace we can significantly reduce the number of steps we must take to complete an operation related to a file. However, as it was far from perfect, Microsoft has improved some aspects of its design and functionalities that will see the light with Windows 11.

To highlight the new section called “Show more options” within the contextual menu. If we click on it, an original context menu that was included in Windows 7, 8 and 10 will open, obtaining better system performance. This context menu also supports rounded corners, but the layout remains unchanged. Also, the inherited context menu commands have not been completely removed and applications that rely on older APIs will continue to function through this new option. 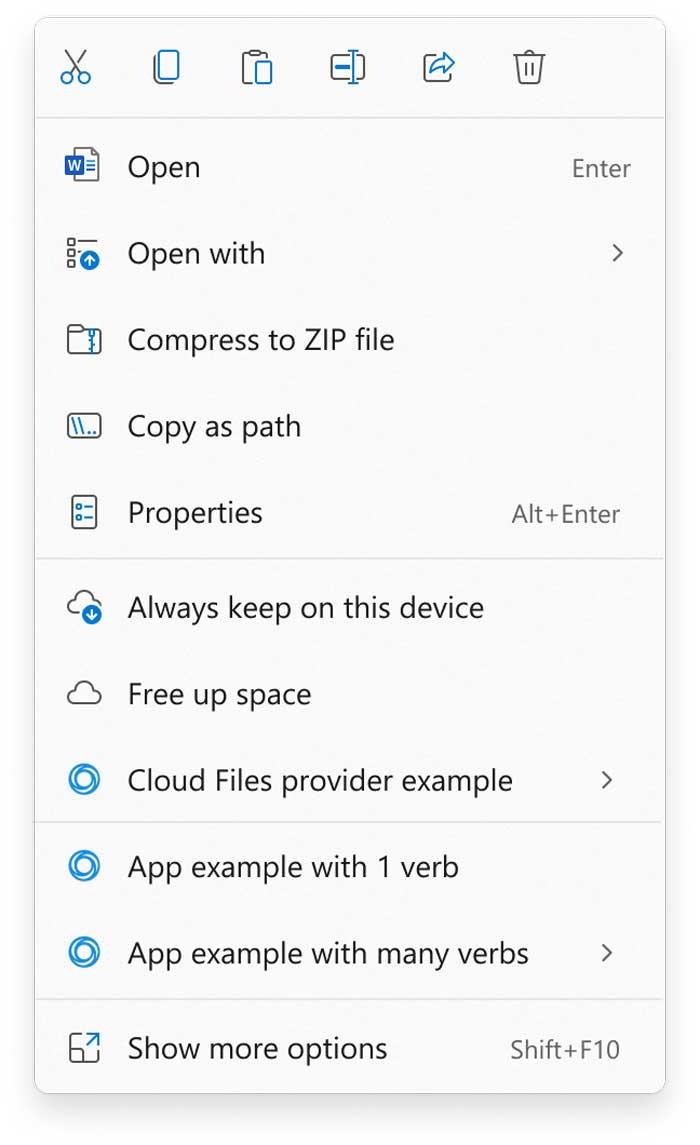 The most notable improvements of the new contextual menu are:

Along with the context menu improvements, Microsoft has also improved Windows 11 in the menu of Share. This way from now on, it will be much easier to use, with a simple control over the visibility settings at the top and a link with more settings in the footer of the dialog. 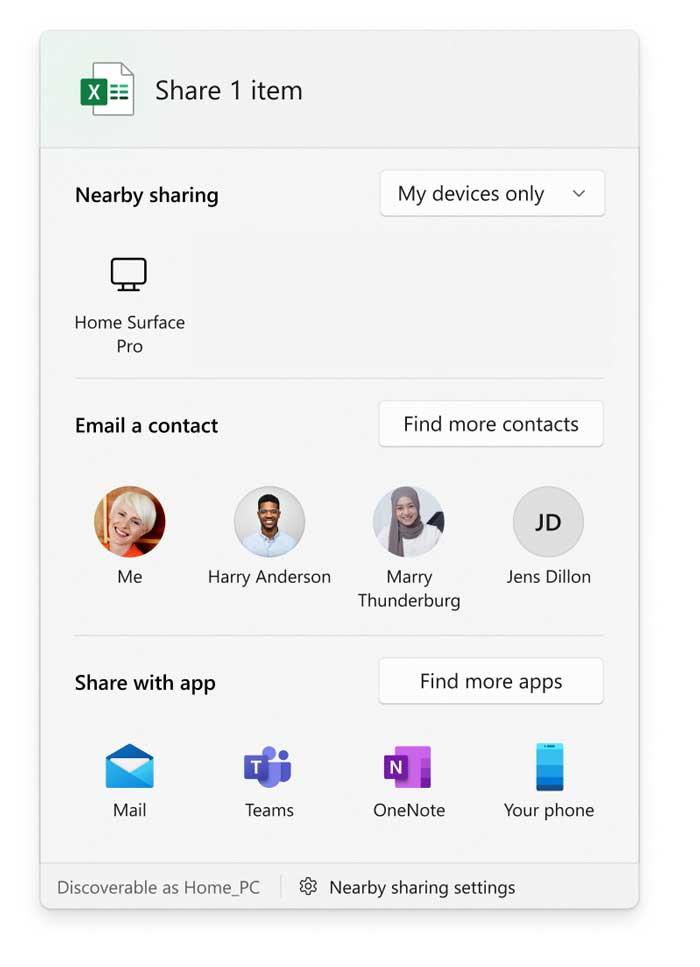 In the case that we use the default Mail application in Windows, now the first entry in the contact list will help us to easily send an email to ourselves. Also, all applications can be part of the Share dialog, such as Win32 applications. Likewise, PWAs installed through Microsoft Edge are also supported. 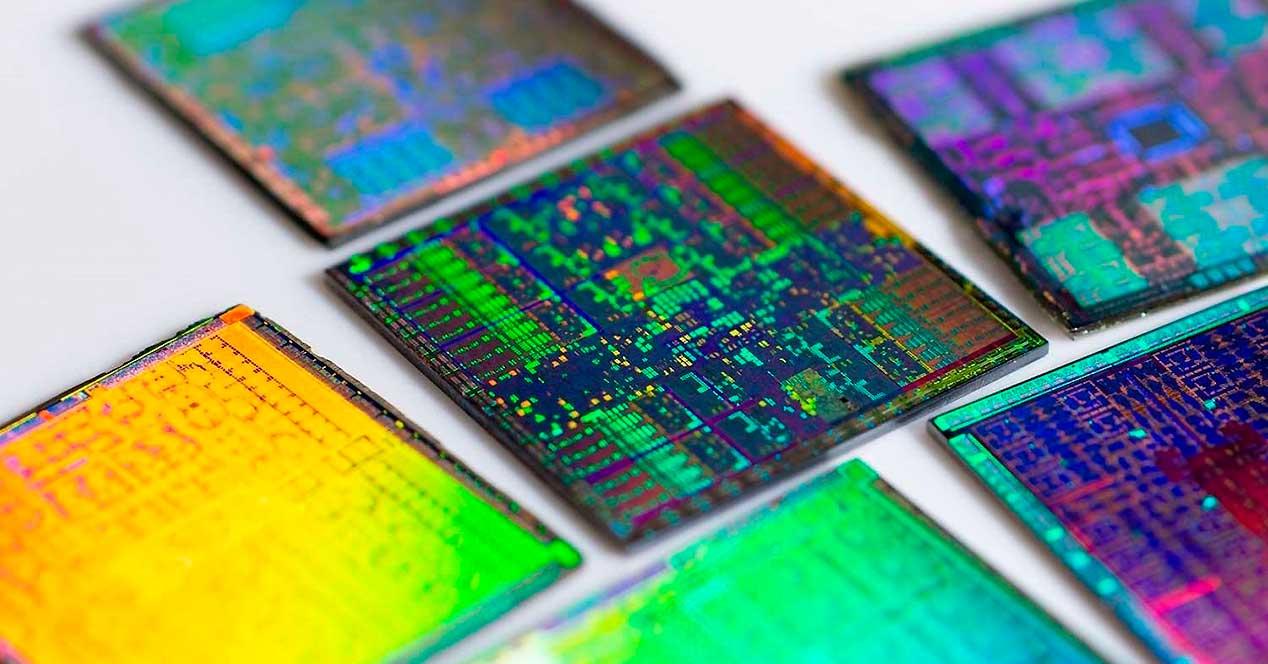 TSMC in trouble, banks refuse to finance their 3 nm

Other news of the day: Windows 11 in 1998, new taskbar and programs to update 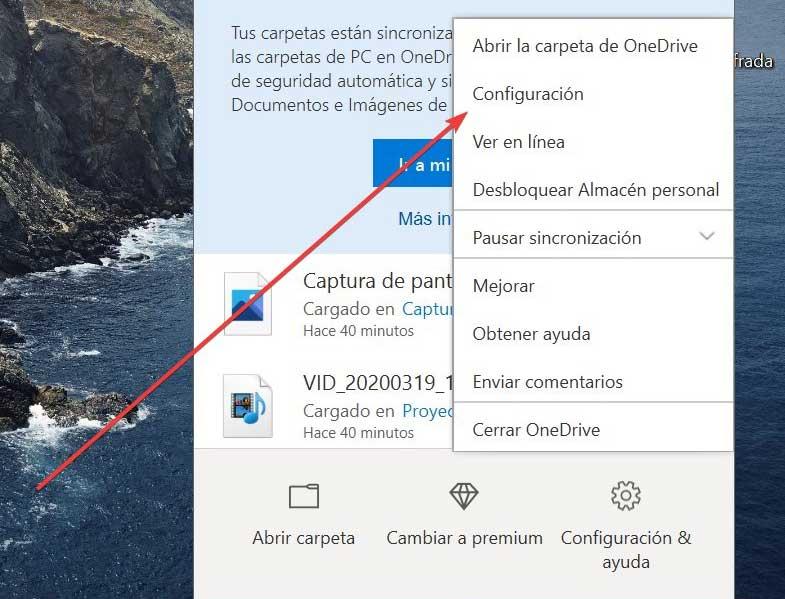