Kubernetes has finally crossed the Rubicon. After years of hype and if it is considered an emerging technology, there are more and more studies and surveys that indicate that a large part of the companies have embraced this container orchestration system.

One of the latest, prepared by the Cloud Native Computing Foundation, even points out that 96% of organizations are already using or are evaluating the use of this technology.

The success of this orchestrator depends on its scalability, the isolation of processes and applications, its ease of container deployment or its high availability… but of course the ease of use or your comfort It is not among its most outstanding advantages.

In fact, developers faced with the need to debug applications or fix possible bugs in deployments almost inevitably face a few headaches. And it is that among the problems they face, the following stand out:

Recreate the environment on a local machine

One of the most common ways that software developers debug applications and fix potential bugs is to recreate the scenario they are facing on their local machine, so that they can deploy changes without impacting production teams.

But when working with Kubernetes and microservices, the developer often comes across really complex environments, where a large number of different images, servers, and configurations coexist. In many of these cases, recreating the environment on a local machine is virtually impossible, so bug fixing and application debugging can only be partially done.

Kubernetes continues to consume a lot of resources

Working with Kubernetes on a local computer can be very resource consuming, as it requires a few mandatory components that we cannot do without.

For each specific service that we want to debug, we must locally recreate the entire environment that supports it, including Docker or any other management layer. In addition we must use DockerCompose to run the code locally and get a new image.

This whole process can become really cumbersome, and even if we have a top-level team, running Kubernetes can seriously affect the performance of our computer… which can be really frustrating for developers.

The new kubectl tool is not exactly friendly

In 2021 the Kubernetes project introduced the kubectl tool as a way to help developers improve the way they debug their applications.

The feature works in conjunction with “ephemeral containers”, which are temporary containers that are launched just to inspect working pods. It is supposed to make it easier to troubleshoot and reproduce bugs. Before this, new containers could not be created on running pods.

The problem is that in addition to being a cumbersome tool, its usefulness is limited, since it only allows you to view operating system information, such as environment variables. Instead, software engineers often need to drill down to the application level, see the data being processed there, and understand how code flows and what its state is.

To achieve this, they will need to add a new registry line, rebuild the container, and update the underlying deployment to the new version.

Debugging applications in Kubernetes is log-dependent

When debugging Kubernetes, developers rely heavily on the logs that are running at that particular time.

That means they depend on what has been implemented in the past and trust that logs were successfully organized or parsed. Otherwise, the developer will have to redeploy the entire application to successfully apply the changes, which is time consuming and requires elevated permissions in production.

Difficult to implement change at scale

When errors are replicated in a deployment at scale, it can be difficult to get “into the guts” of Kubernetes to understand what is going on.

Sometimes, even within a single cluster, a problem may be occurring on one node and not the other, so pinpointing the problem and the root cause is very complicated.

On the other hand, reproducing a specific fault in Kubernetes can become an art, since replicating millions of requests is not easy. Often several different tools are needed to reproduce the scenario, and it can be impossible to determine which container, pod, or resource was the first to “break” with so much activity.

The fastest way to jump

Working with Kubernetes, as we have seen, is not always easy. But it doesn’t have to be a headache either. And precisely, making life easier for developers who work in this environment is one of VMware’s objectives.

As they assure from the company, their offer vSphere with Tanzu puts Kubernetes in the hands of millions of IT administrators around the world to encourage rapid application development on existing IT infrastructure, making it easy for them to overcome obstacles.

At the same time, it provides a developer-ready infrastructure and enables Easily coordinate DevOps and IT teamsallowing a simple, fast and self-service provisioning in a matter of minutes.

If you want to discover how VMware can help simplify your operations in Kubernetes, don’t miss “VMware vSphere with Tanzu”, a guide that offers you a unique approach to this development and that will change the way you approach innovation and management of containers and microservices in your company. Do not think about it! 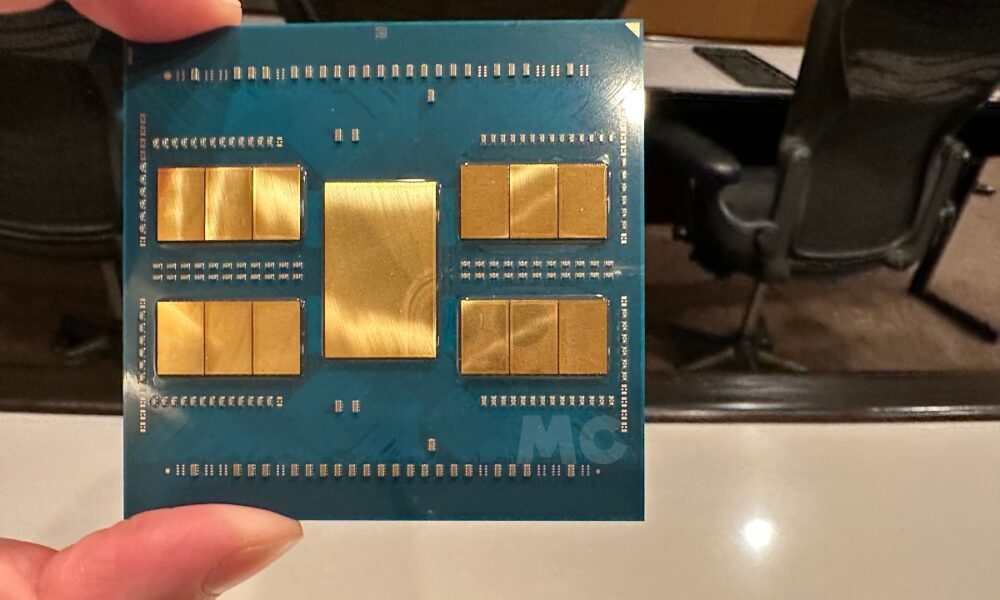 The Ryzen Threadripper 7000 will arrive in September 2023 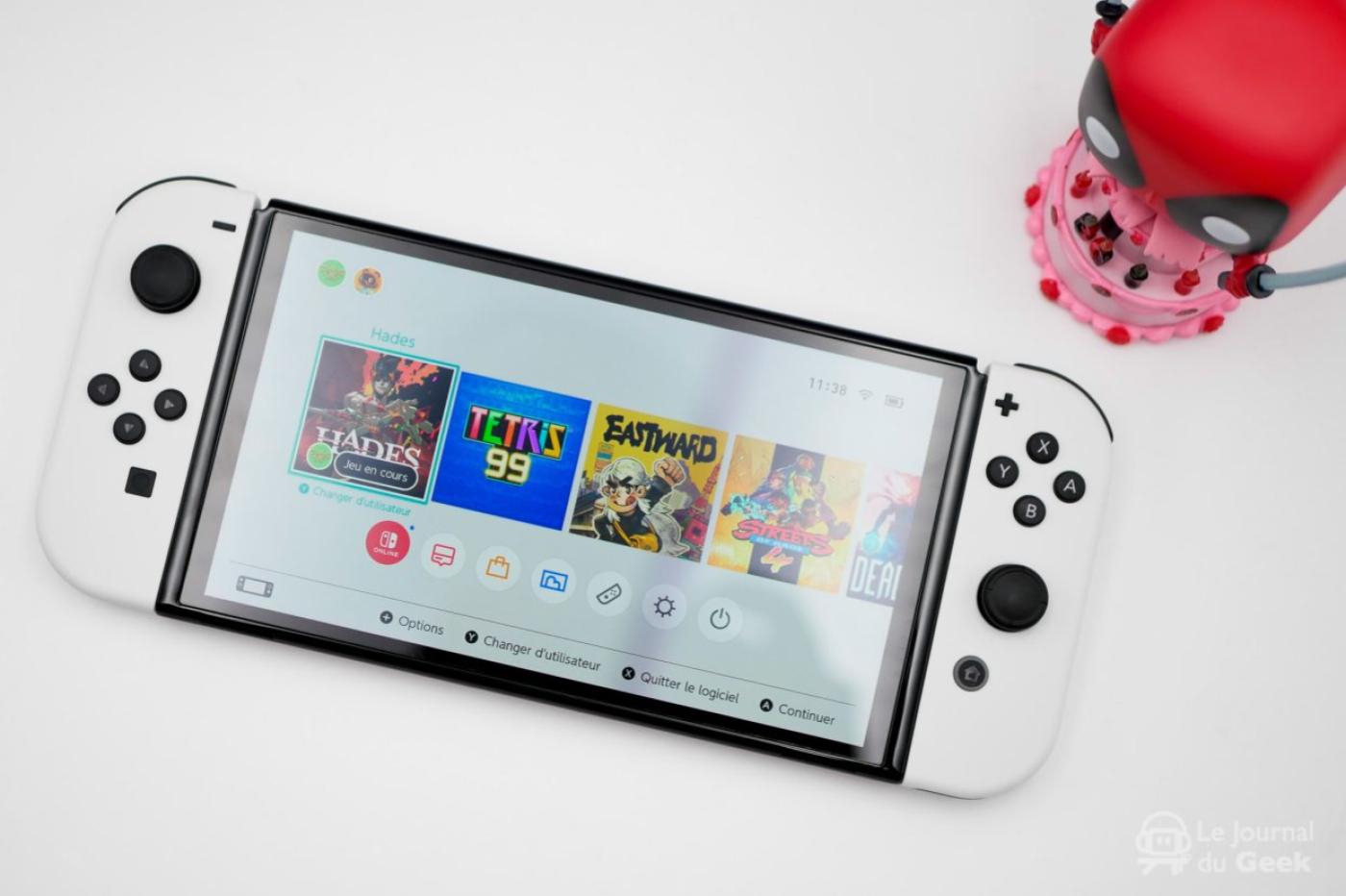 The Nintendo Switch finally overtakes the Wii with this amazing figure 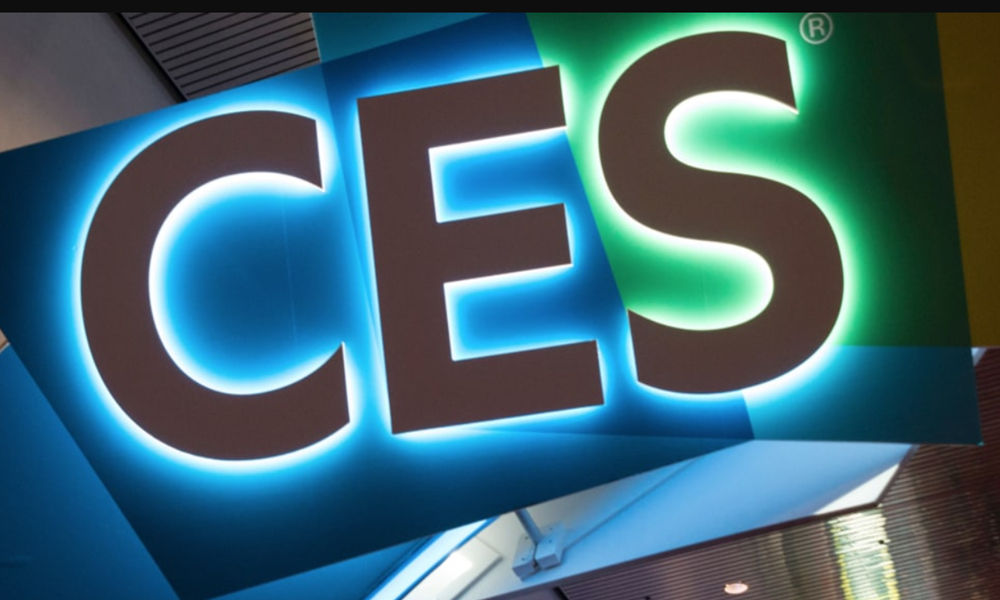 Lower for CES 2022: AMD, OnePlus and MSI will not be in their face-to-face edition 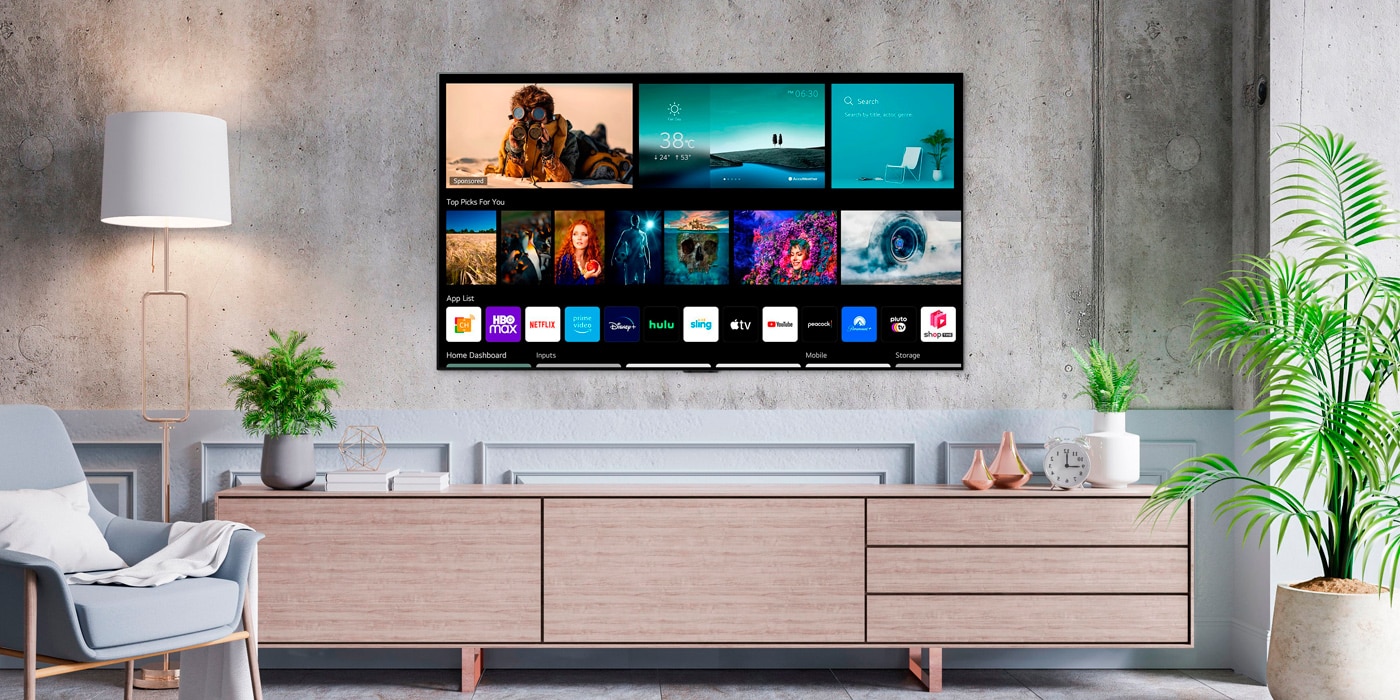