It seems that most analysts agree on something, the new 14 16-inch MacBook Pros would be ready for this last quarter of the year. According well-known Apple analyst Ming-Chi Kuo, the Cupertino company would have everything ready to begin production of these new equipment.

A few hours ago we spoke precisely about the possibility that Apple is considering eliminating the Touch bar from the new equipment, but it seems that this for the moment remains as it is. At least Kuo, don’t talk about it in his latest predictions.

It therefore seems that after the month of September we will have the new equipment ready to be launched and this will not occur before due to the shortage of components and the pandemic that affects the entire planet. In this way we can find ourselves in the situation that the Cupertino company presents its new 14-inch and 16-inch MacBook Pros coming soon but they are not available for purchase for a few months, as happened with the iPad Pro or is currently boring with the Beats Studio Buds, which were officially announced on the web a few weeks ago but are not available for your buys.

Be that as it may, it seems that we will have some design changes on these MacBook Pros as reported by Kuo himself, a few weeks ago. Some reports indicate that we are going to have the MacSafe port back and a different design with fewer edges, but the most recent ones talk about the disappearance of the Touch bar, we will see what happens at the end. 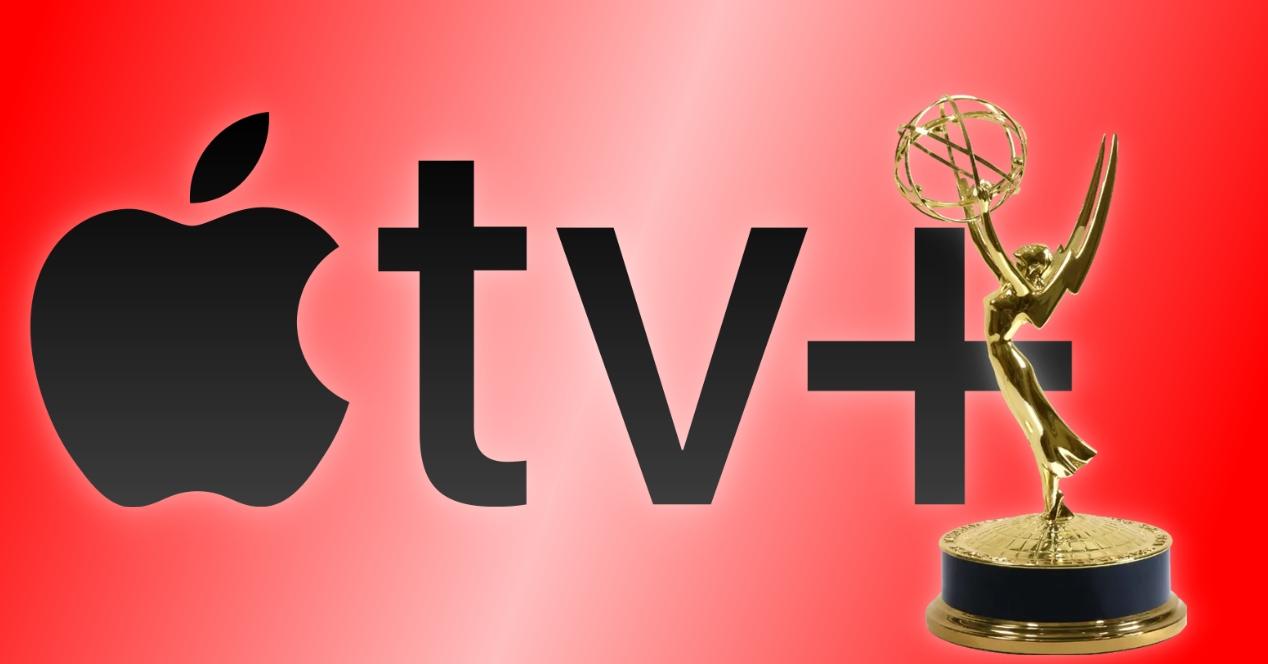 The Apple TV + series that sweep the Daytime Emmy