Historic day for IBM and especially for Kyndryl, which this morning was presented to the media as the largest startup in the IT market. The IBM spinoff for the management of infrastructure services and the development of digital transformation projects has just been born as an independent company.

Presented by Luis Roca (President of Kyndryl for Spain and Portugal) a few hours after its debut on the New York Stock Exchange, the new company begins its journey with a workforce of more than 90,000 professionals around the world, 4,000 international clients and a financial position that starts in these moments in 19,000 million euros annual revenue and aspires to continue growing in a market that, driven by digital transformation processes, values ​​at 500,000 million in 2024.

With these numbers and once his separation from IBM has been made official, Roca has been convinced that the company that is born now arrives at the best possible moment since by becoming independent, it gains flexibility to reach new markets and will be able to to weave new strategic alliances to continue growing.

In front of its competitors (“we doubled in size and volume of turnover to the second” has affirmed Roca) the president of Kyndryl Iberia has highlighted its position as world leader (and local in the Iberia region), the global coverage that is already capable of offer its clients and the solid base of professional talent that it “inherits” from IBM. In fact, without going any further, the IBM headquarters in Spain has already been divided into two halves that will be divided between the new Kyndryl and the old company.

Despite this, Roca has ensured that the new multinational was born as an agnostic company and although it is true that it will work closely with IBM when offering, for example, cloud services to its clients, it also has to do so with the main players of the sector, citing names such as AWS, Microsoft, Google or Oracle, among the companies with which it has already signed or is about to sign strategic agreements.

Regarding the services that they will bring to customers and that they begin to offer officially from this November 3, in Kyndryl six main areas stand out: the migration of workloads to the cloud (whether public or hybrid), modernization of the mainframe, the development of the new digital workplace, the reinforcement of security policies, the modernization of applications and data and the intelligent management of networks. In this task, the head of Kyndryl in our country has also affirmed that the company benefits from the more than 3,000 patents with which it was born from the first moment and the direct management of more than 450 data centers.

In Spain and Portugal, Kyndryl starts with 250 clients from all economic sectors and already has a presence in 45% of the IBEX 35 companies, eight of the nine largest banks in Spain, the largest telecommunications operators and three of the four main insurers . In this sense, Roca has ensured that the new company “begins its journey as a preferred partner of the leading companies in Spain and Portugal with a team of professionals with the best knowledge and experience in the market” 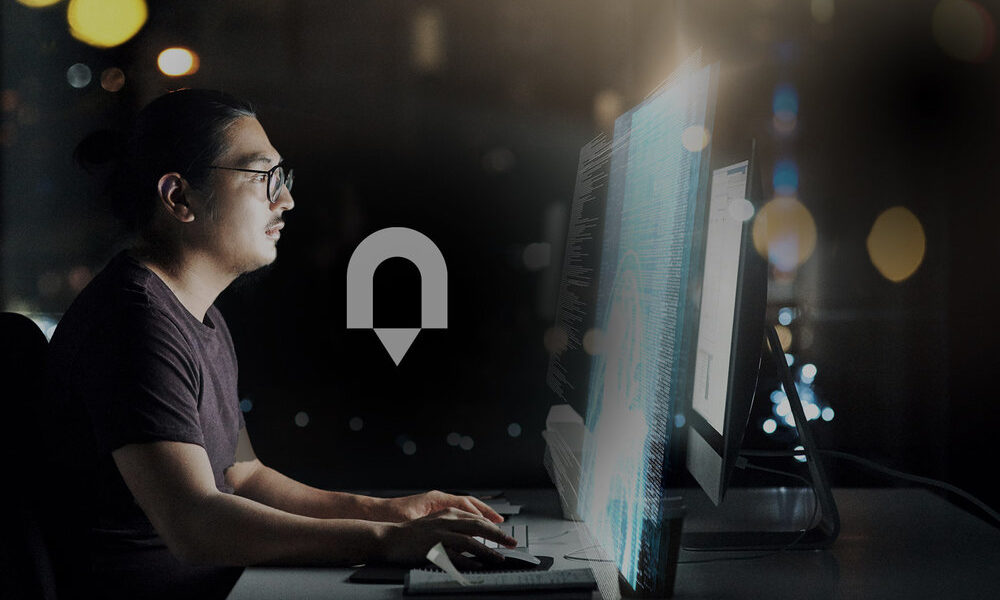 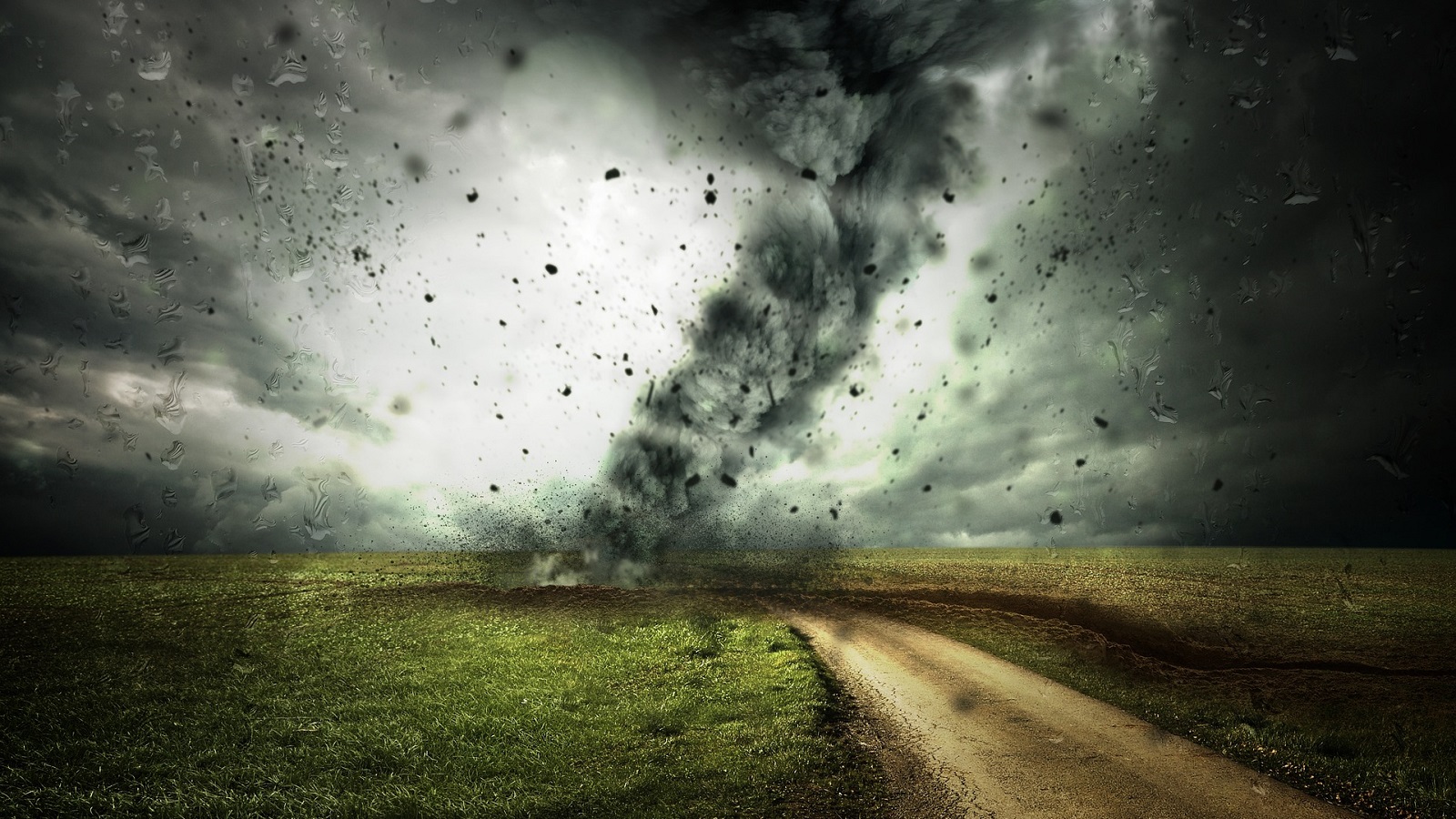 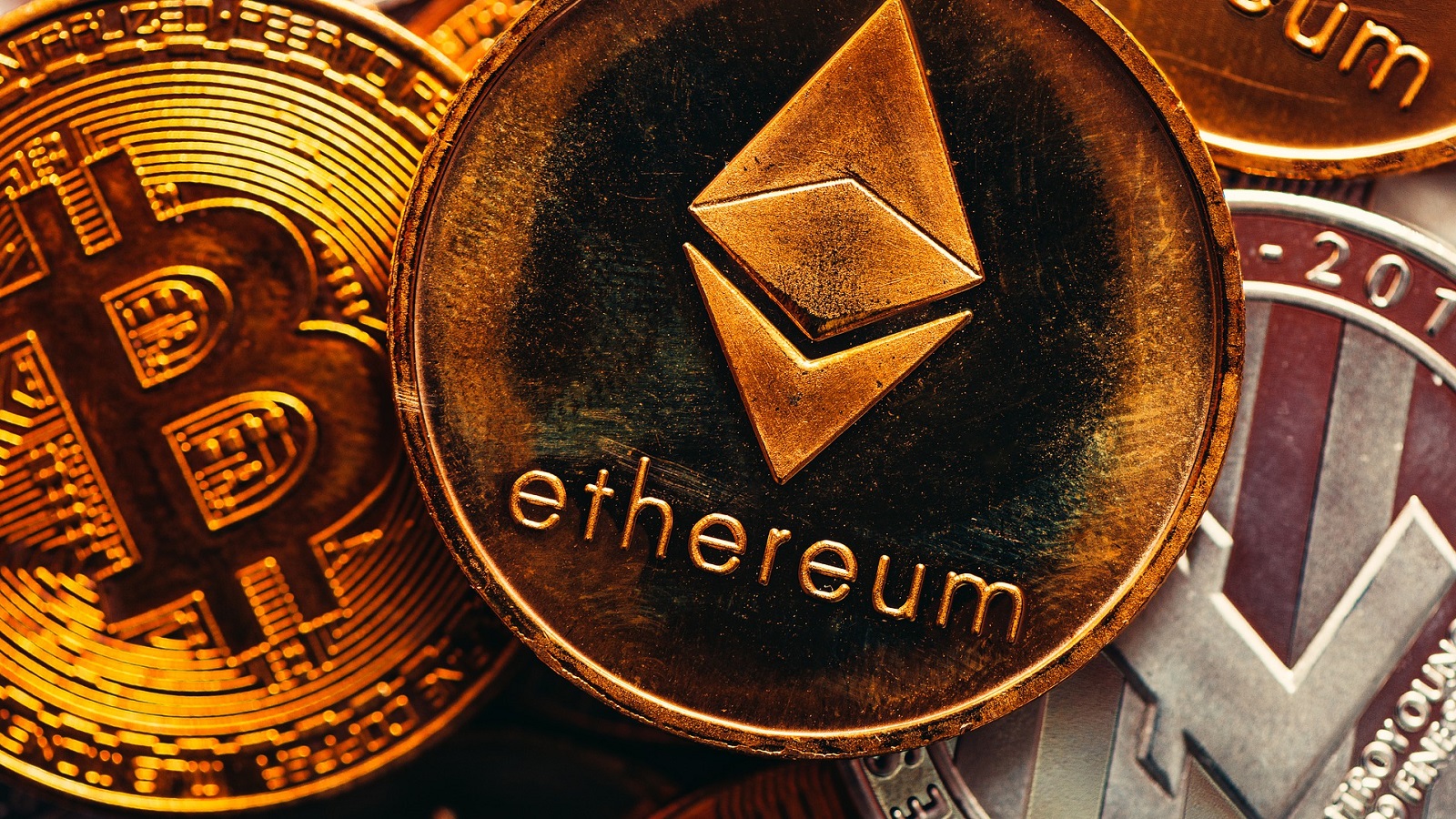 These are the five most valuable cryptocurrencies in the world, today 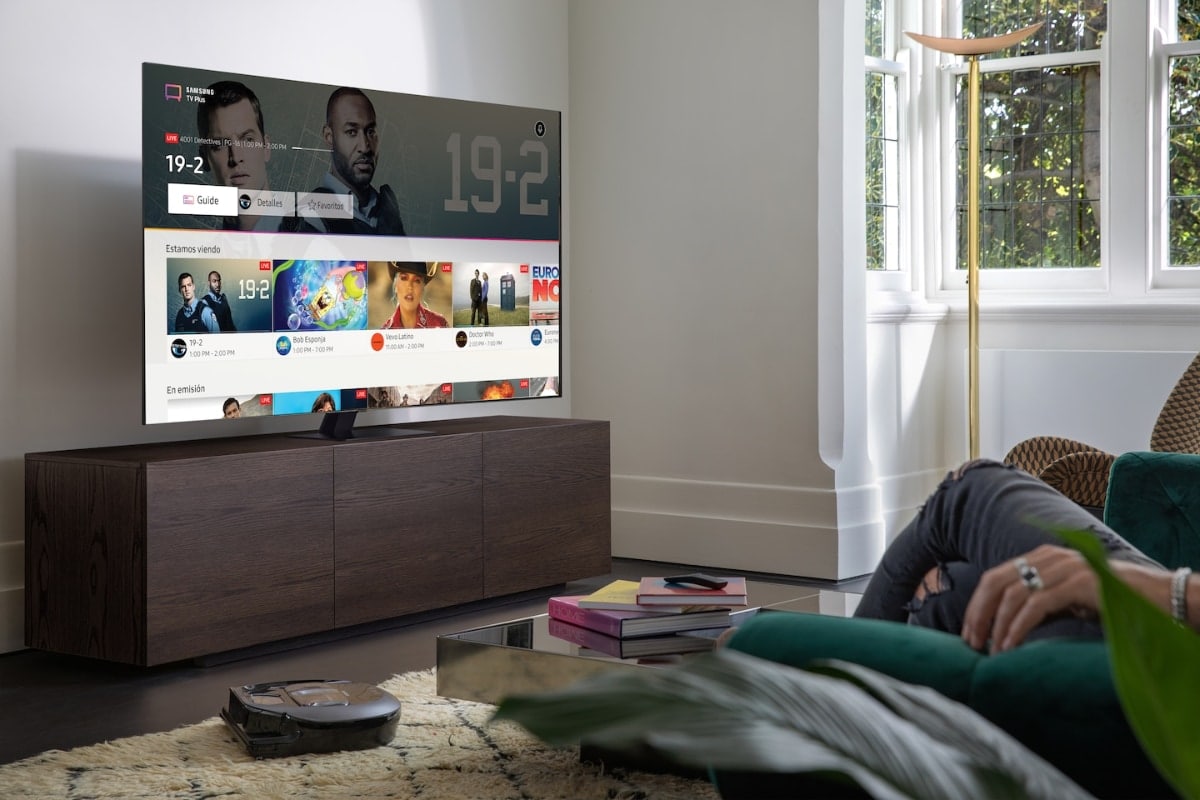