Stephan Winkelmann, CEO of Lamborghini, said in an interview that the manufacturer’s production of electric cars is not ready to stop. The company would even look for ways to continue on this path past 2030, thus going completely against the rest of the automotive sector. A strategy that could turn out to be very risky.

Lamborghini does as it pleases. Is the whole industry turning to electric? Whatever, the Italian manufacturer is counting continue to produce its thermal vehicles for at least twenty years. While electric seems to be gaining more and more ground in the automotive sector, the latter is already planning to manufacture new gasoline-powered cars after 2030.

“We will wait to see if it will be possible to offer vehicles with an internal combustion engine beyond 2030”said Stephan Winkelmann, CEO of Lamborghini, in an interview for the German newspaper Welt am Sonntag. A project he knows is ambitious, in view of the current trend of increasingly strong competition. To carry it out, he already has a few ideas: “One possibility would be to keep combustion engine vehicles alive with synthetic fuels. »

Surprisingly, the firm had already shown its credentials by announcing the arrival of its first electric hybrid models from 2024. But very naive whoever believed that it was a complete transition. Especially since the manufacturer is thus committed to the completely opposite path to that of Volkswagen, of which he is nevertheless part of the group. Indeed, the German brand has announced the end of thermal cars by 2035.

One could argue that the two companies do not really play in the same sector, Lamborghini addressing a wealthier clientele. But that would be to forget that several manufacturers, like Dodge, have already planned the end of production of some of their flagship petrol models. What’s more, Lamborghini may encounter some difficulties in marketing its thermal vehicles. The United States, in particular, wants to move to 50% electric cars by 2030. 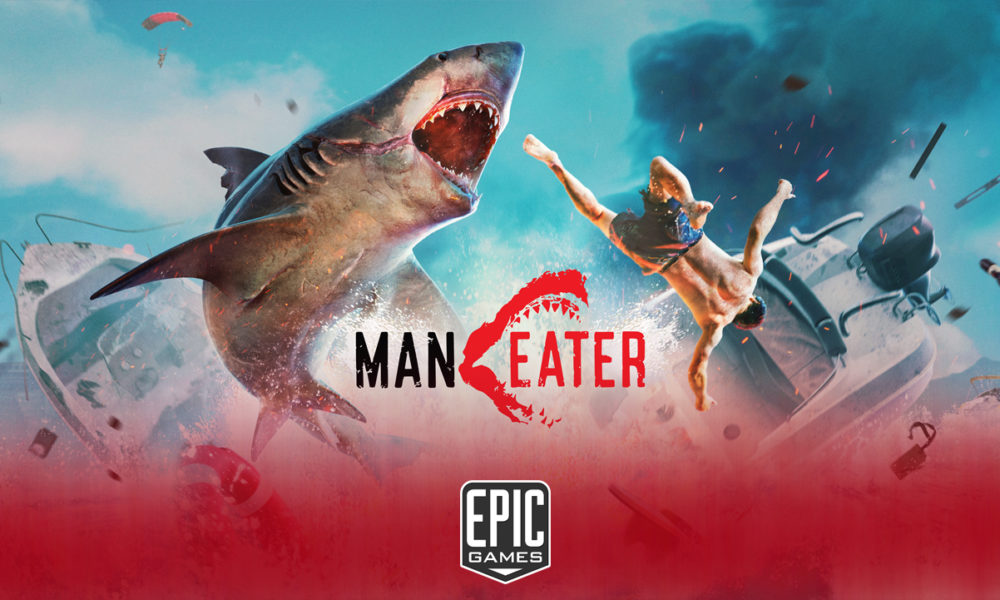 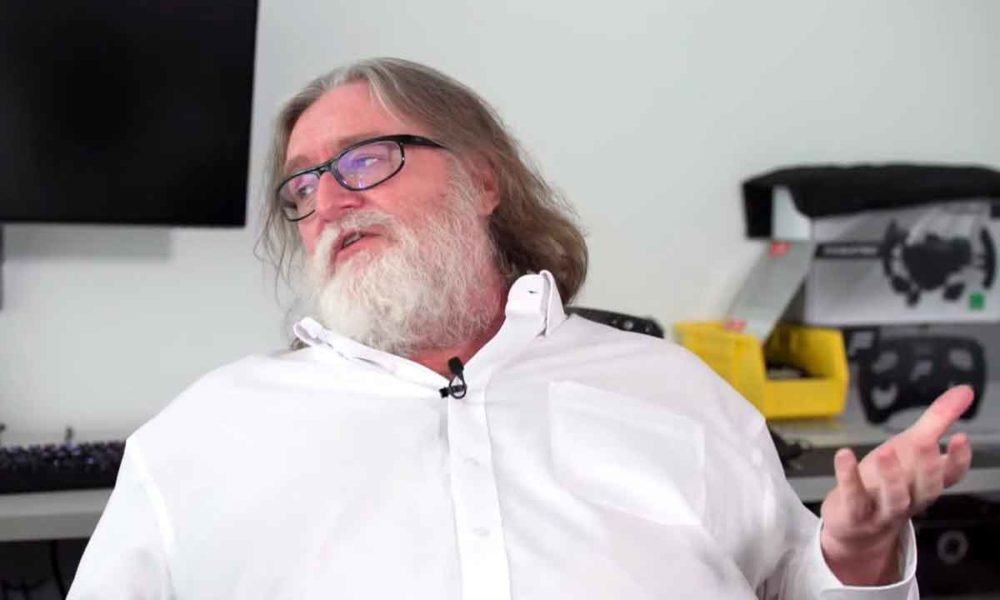 Books of movies and series that you can read this summer