Laptop 2.0 is a DIY modular laptop (do it yourself or do it yourself) created from a Raspberry Pi board, which already suggests that it is not a team with great pretensions, despite the fact that the mini-PC of the Raspberry Pi Foundation can be a very powerful framework for building servers for small or relatively small organizations, saving on price, space, and power consumption compared to typical x86 machines.

Based on a Raspberry Pi 4 Model B, LapPi 2.0 includes, according to its creators, a high-resolution 7-inch capacitive LCD touch screen. The keyboard will be wireless so that the user can use it whenever he wants and will incorporate the Raspberry Pi’s own camera with an 8 megapixel IMX219 sensorwith which it is possible to obtain photographs of up to 3,280 × 2,464 pixels of resolution.

Another feature that the creators of the LapPi 2.0 have highlighted is that will have quality speakers for the user to fully enjoy their favorite music. Many times in these computers the thing tends to focus on the experience through the monitor and the graphics accelerator, leaving the sound quality in the background. There are not a few people who listen to music as a form of entertainment, so it doesn’t hurt that a team with these characteristics takes care of this section.

Compared to the previous generation of the same device, one of the main improvements is in a battery that offers much more autonomy and that is part, according to those responsible, of an internal power supply system that makes the LapPi 2.0 much more resilient against to blackouts.

Continuing with more aspects of the LapPi 2.0, we have the support for Raspberry Pi boards, which allows the user to use “as many RPi, HAT or expansion boards as you want”. Secondly, will be available in at least four colors: transparent, yellow, blue and red.

The LapPi 2.0 intends to get ahead with a Kickstarter campaign that will be launched soon and its price is not yet known, but if it is reasonable, it is a device with much more utility than it appears. 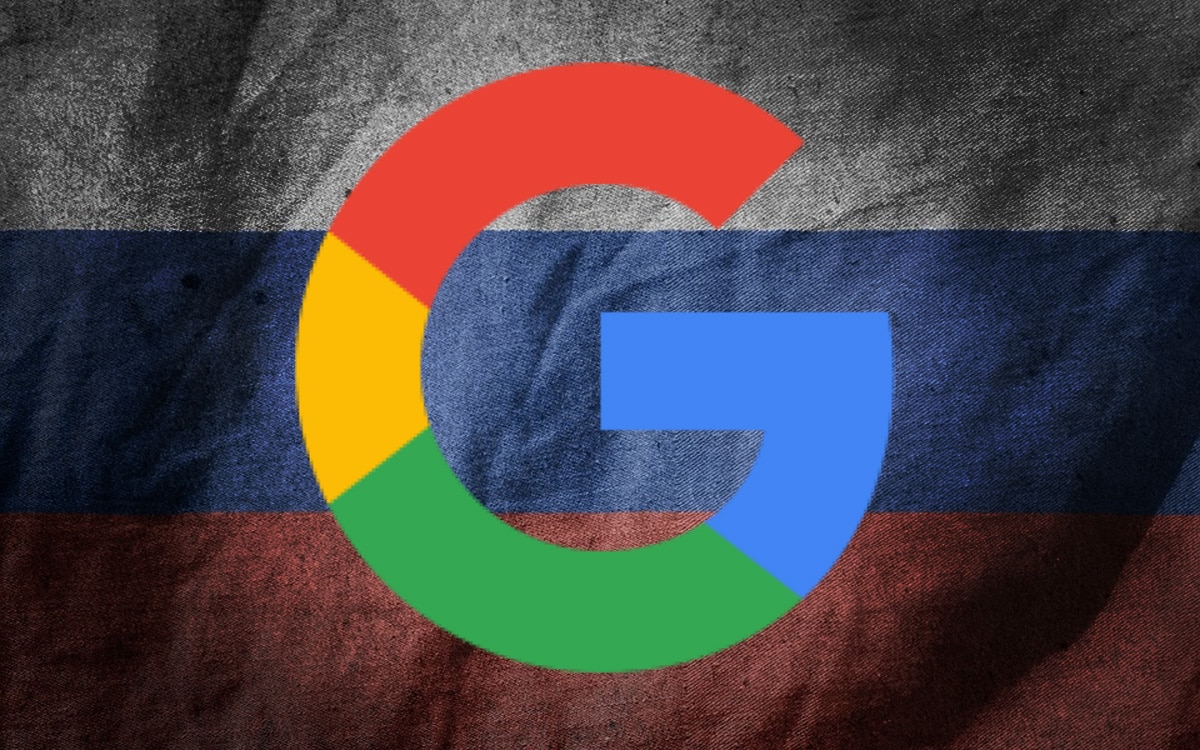 The Zelda Game & Watch already has an offer in full launch 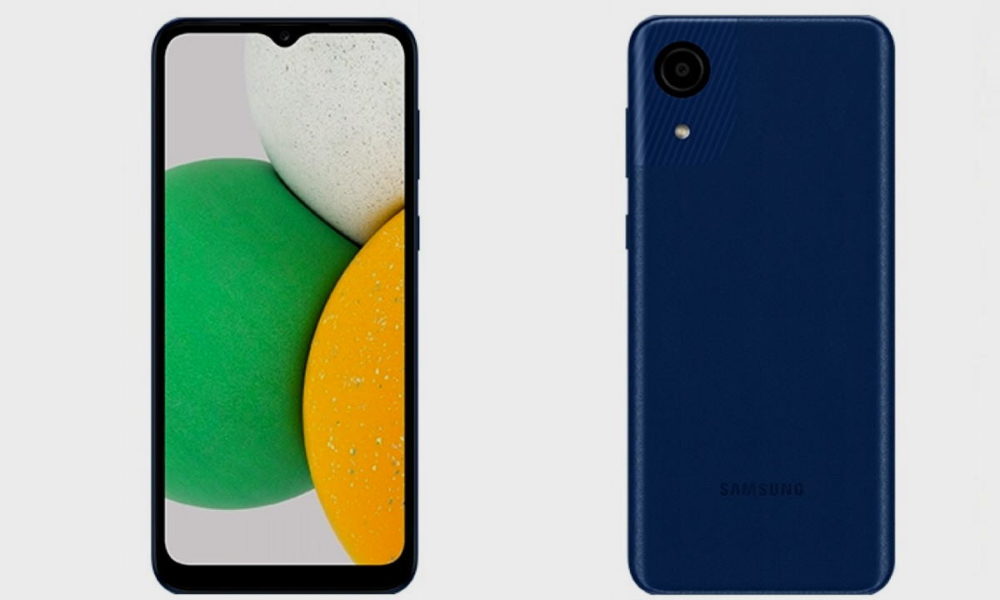 Samsung Galaxy A03 Core, a cheap smartphone with a great battery