Guardian and the International Consortium of Investigative Journalists have begun publishing thousands of leaked confidential Uber files, revealing that the company knowingly broke all kinds of lawssecretly lobbied governments, withheld evidence of its operation from the police, received help from politicians, and exploited violence against its drivers to boost business.

It must be said that the leaked documents span a five-year period between 2013 and 2017 and cover Uber’s operations in 40 countries when the mobility company was still run by co-founder Travis Kalanick. Some leaked statements from the manager say it all: “Sometimes we have problems because, well, we’re just fucking illegal«.

The documents, which include 83,000 emails and another 1,000 files of conversations between managers, reveal the tens of millions “invested” in lobbying and public relations to win the support of world leaders, such as French President Emmanuel Macron and the former commissioner of the UE Neelie Kroes who come off badly from this leak.

The overall goal was to disrupt the taxi industry in Europe to bring shared rides to cities around the world, even when doing so knowingly violated existing regulations. Uber’s ruthless business methods were widely known, but for the first time the leaked files provide a unique insider’s view of the efforts it went to achieve its goals.

For example, they show how former EU digital commissioner Neelie Kroes, a top Brussels official, was in talks to join Uber before her term ended, and after secretly lobbied for the companyin a clear breach of the ethical standards of the European Union.

As for Macron, when he was economy minister and while French taxi drivers staged street protests against Uber, he got on very well with Travis Kalanick and promised him that he would reform the laws in favor of the company. Uber lobbyist Mark MacGann described the meeting with Macron as “spectacular.” As he had never seen: “We will dance soon,” he added.

Another of the revelations of this leak shows that Travis Kalanick he didn’t even care about his own drivers in order to boost Uber’s business, showing a terrible indifference to the possibility that they could be injured by taxi drivers, something that happened in the French protests and other countries. He even seemed to welcome him: “I think it’s worth it… Violence guarantees [sic] the success”he wrote in a text.

“We are not legal in many countries, we must avoid making antagonistic statements”is described in another leaked email where a commitment is made to a “active non-compliance with regulations” in countries such as Turkey, South Africa, Spain, the Czech Republic, Sweden, France, Germany and Russia. “We have officially become pirates,” the directors described.

The current Uber stands out

In a statement, Uber spokeswoman Jill Hazelbaker acknowledged the many mistakes made by the company under Kalanick, but that her replacement, Dara Khosrowshahi, “I was tasked with transforming every aspect of the way Uber operates” and there was “rigorous controls and compliance installed” necessary to operate as a public company.

«We do not have and will not make excuses for past behavior that is clearly not in line with our current values.. Instead, we ask the public to judge us by what we have done in the last five years and what we will do in the next.”assured the spokeswoman.

A company that ushered in the era of mobility as a service will have to change a lot. Contrary to Hazelbaker’s statements that Uber has been a reformed company since 2017, which is when Kalanick resigned as CEO amid criticism of Uber’s workplace culture, including allegations of sexual harassment, racial profiling and harassment, some critics did not. they believe that it has sufficiently changed some terrible previous practices, today confirmed thanks to the leak of documents. 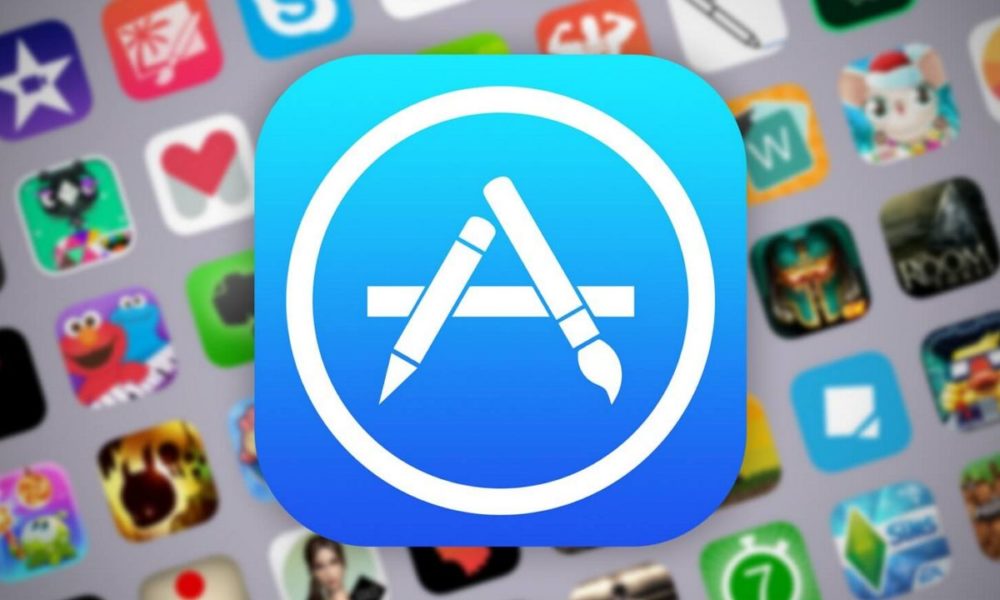 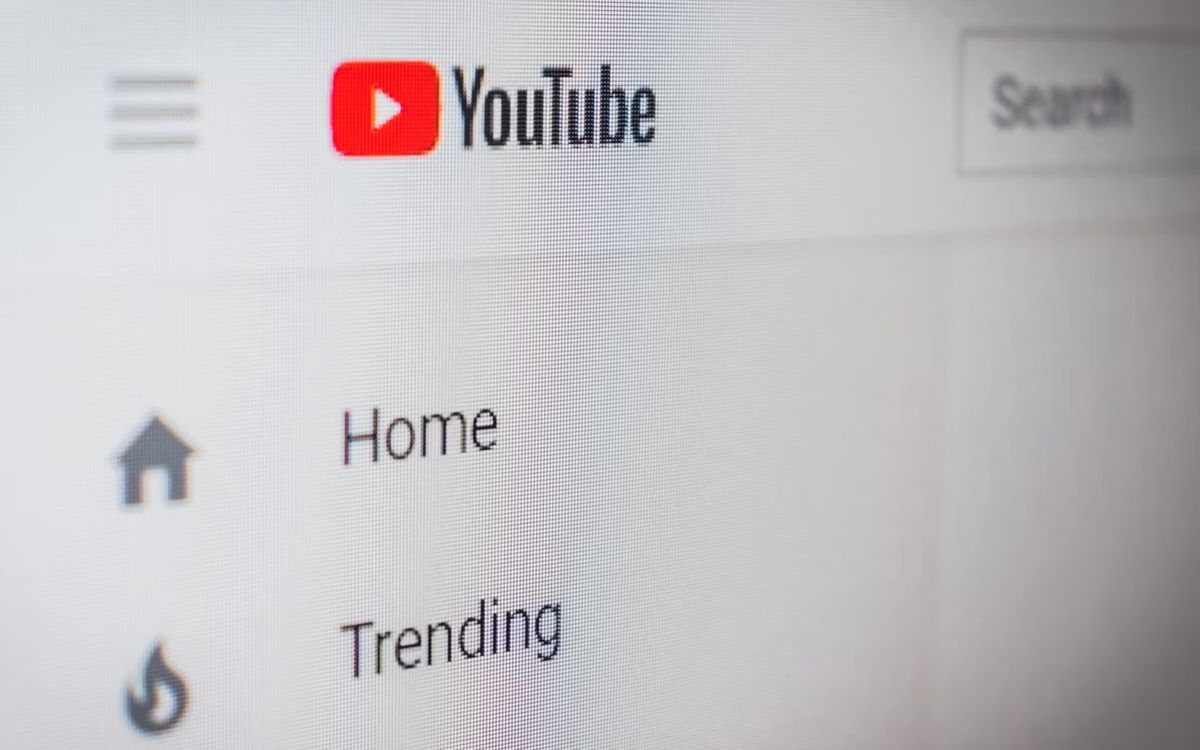 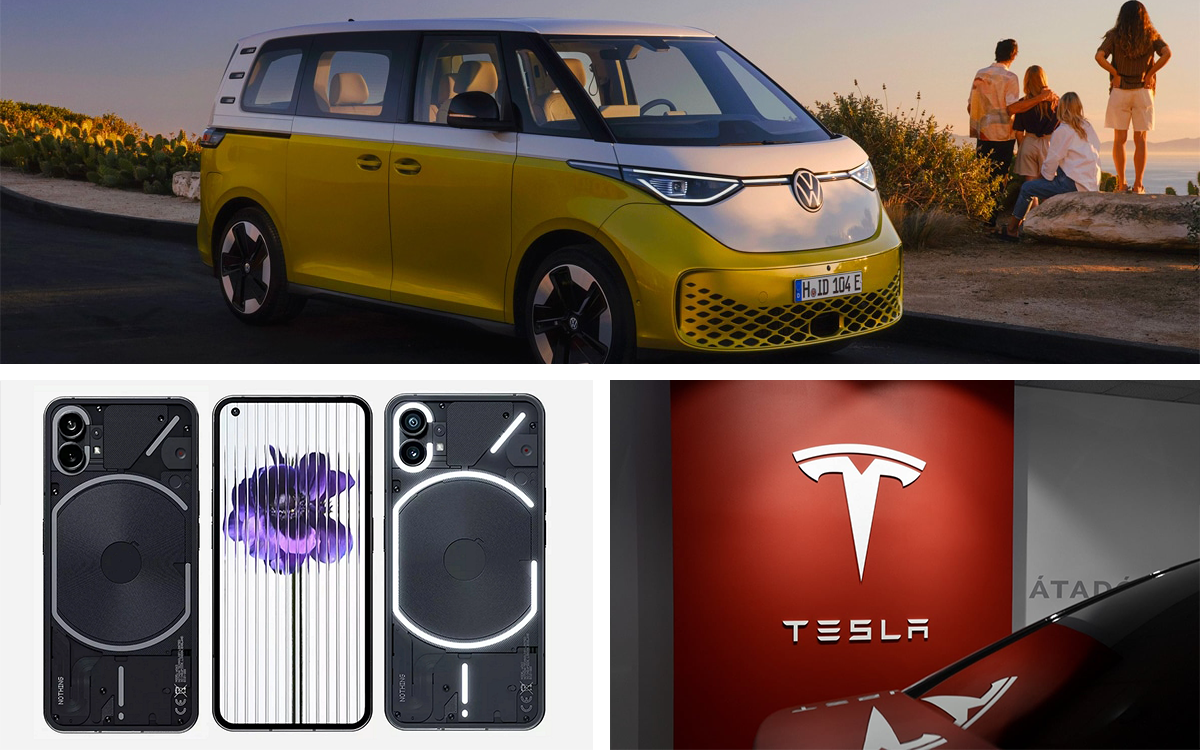 Tesla is in the red, Amazon unveils the price of the Nothing Phone 1, this is the recap ‘of the week