We are sure that, on many occasions, you have had problems when connecting the different home automation devices to the WiFi wireless network in your home. It is possible that sometimes you have not been able to connect them due to the security applied to your own network, on other occasions you have detected that they disconnect sporadically, and even lose the connection permanently. We are going to explain why it is advisable to create a dedicated network for computers with WiFi, laptops and smartphones, and another specific network for home automation devices.

Smart Connect technology allows us to unify the 2.4GHz and 5GHz frequency bands in the same SSID and authentication, in this way, we will only see a WiFi network when we go to connect to the wireless network. In the event that you activate this function you will have a unified WiFi network, if you deactivate it, you will have to put an SSID and authentication to each frequency band that you have in your router.

When we activate the Smart Connect, the band-steering functionality is automatically activated. This feature allows the router to place us in one frequency band or another, depending on various data:

It should also be taken into account that the routers incorporate a band change rejection system for a few seconds to avoid “flapping”, that is, the WiFi client is continuously moving from one band to another, irreparably causing connection cuts .

As you have seen, the Smart Connect and the band-steering could be a problem for your device, something that is fixed if we create a WiFi network specifically dedicated to these devices and operating only on the 2.4GHz band.

Many current WiFi clients such as laptops or smartphones already support the WPA3-Personal standard, a more secure standard than the previous WPA2-Personal. For security, it would be advisable to configure WPA3-Personal authentication in the main network, however, home automation devices generally do not support this new WiFi encryption standard, so they could not even see the network to connect to, or if they see it. , it would give an error in the authentication. Currently the latest IP Cloud cameras from major manufacturers such as D-Link, are incorporating support for WPA3-Personal, however, older models or other manufacturers do not support this type of encryption, and surely they will never support it unless Let’s buy a new IP camera. 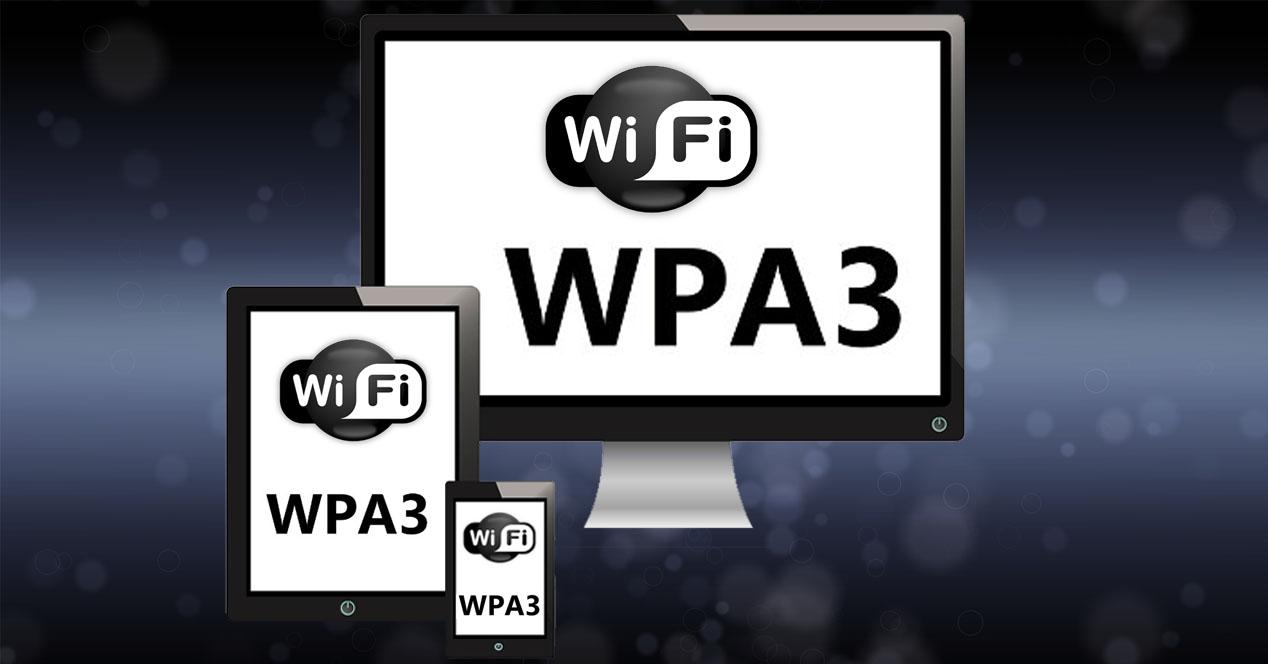 To avoid this, we could create a secondary network with WPA2-Personal security where we connect all the home automation devices, and leave WPA3-Personal in the main network where our smartphone or laptop is located, which does support this encryption protocol.

Isolate devices and connect via Cloud

Another reason to create a secondary WiFi network where to connect all home automation devices is to isolate them and only have an Internet connection, and cannot make any communication with the local area network. Most devices such as smart bulbs, smart plugs, IP cameras and many more, make use of the manufacturer’s Cloud to communicate with the applications on the user’s smartphone. Through a reverse connection, we can connect to them without the need for them to be on the same local network. Isolating home automation devices is a good practice for users who want to protect their privacy from the main network, because many of these devices could send metadata to the manufacturer’s servers and even carry out other types of communications to collect information.

Once we have seen the three reasons to connect IoT devices to another WiFi network created specifically for them, let’s see how we can configure it on any router from the ASUS manufacturer.

The first thing to do on the router is to go to the «General / Guest Network«, Here we can create up to three additional WiFi networks for each frequency band. We click on the “Enable” button in the frequency band that we want to enter its configuration. Now we will have to indicate the different configurations of this new WiFi network: The option of «Sync to AiMesh Node»Is very interesting, if we have an AiMesh WiFi network with several routers or ASUS devices compatible with AiMesh, we can tell them that the WiFi network we have just created is also available in the rest of the network nodes. Otherwise, this guest WiFi network will only be on the main router and not on the other nodes. The most normal thing is to leave it in the option «All» so that this network is in all the available nodes.

Finally, in the «Enable MAC filter»We will be able to create a MAC access control list to the local network, generally the best thing to do is to leave it in« Deactivated », because it does not improve the security of the wireless network at all. Don’t let Wi-Fi slow you down with these offers

Change your router with these bargains on Amazon

Prevent Drive Spam from reaching you