Dune, Denis Villeneuve’s new film It has become a success, which has made each of the protagonists, especially Timothée Chalamet, which in addition to having “stolen cameras” keeps with it a “story” that has recently come to light.

Timothée Hal Chalamet is an American actor who has received several accolades throughout his career. In recent hours it has become a trend after discovering one of his secret identities that link him to the user ModdedController360, who is dedicated to customizing Xbox 360 controllers.

Apparently, the renowned actor dedicated himself, a couple of years ago, to modify Xbox controllers to later sell them. Through a YouTube channel, Chalamet shared the results. This account was the one that made Matthew Gault and Emanuel Maiberg suspect that the actor could be the owner of that channel.

Before such accusations Timothée Chalamet published responded on social networks confirming that his “digital” identity is ModdedController360, explaining that during his younger years he and a group of friends were dedicated to modifying Xbox 360 controllers that he later sold to his friends for $ 10.

Modifying a controller, a console, and even a PC, is a fairly common practice. The main objective is to have an object that stands out from the others, a totally personalized option that is tailored to the user’s needs, whether for performance improvement purposes or simply aesthetic details that make it more visually appealing.

The results of Timothée Hal Chalamet they reflect the creativity of this young actor, who is capable of transmitting his art in other ways. Next we leave you one of the controls that it carried out.

State of Play October 26: These are the video games that will arrive on PlayStation

What Fire TV 4K do I buy? The best Amazon models

Samsung Galaxy A33 5G, for the reign in the mid-range 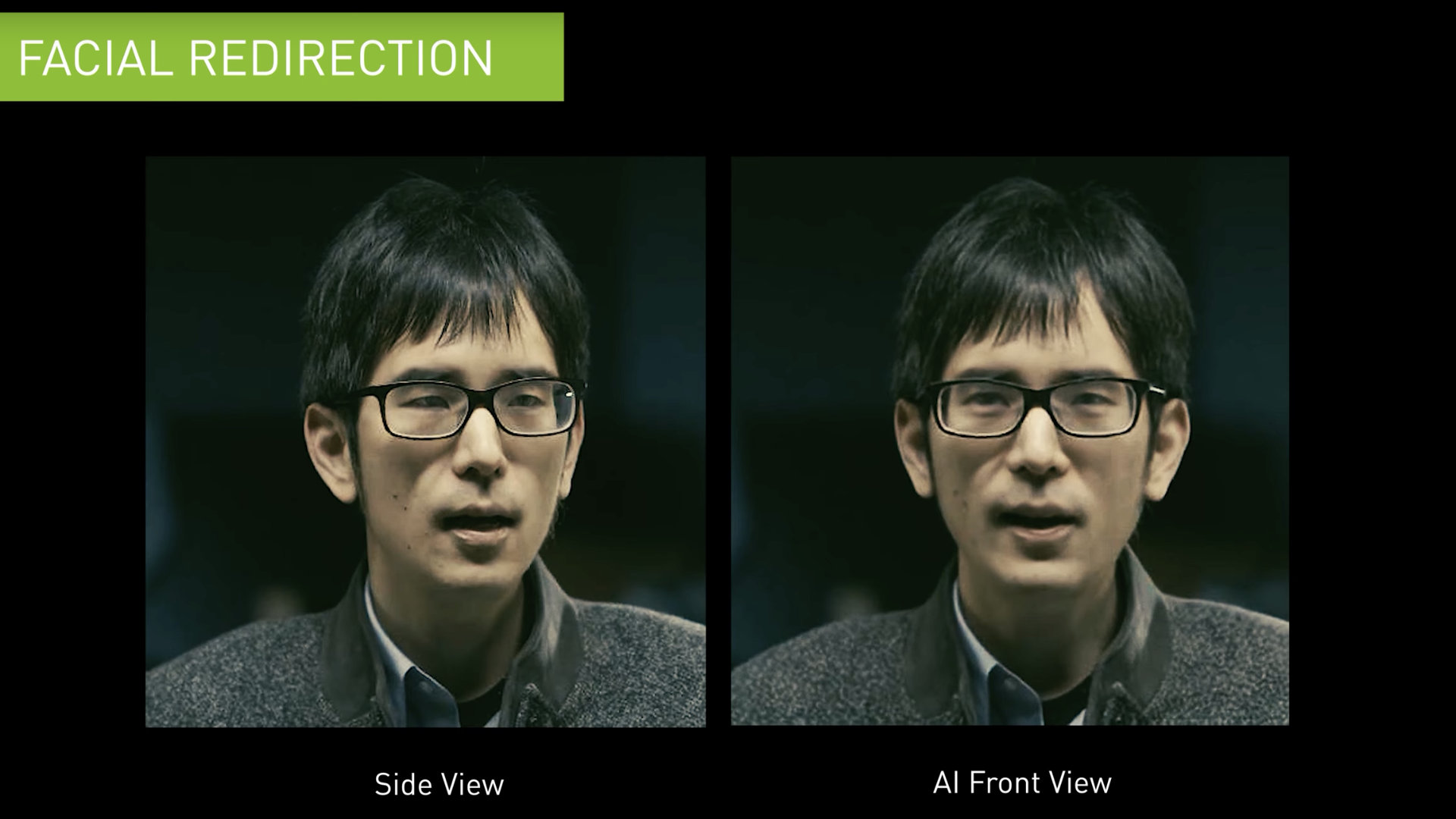