You know how lego ideas work. It is a platform where fans post their imaginary projects. They can be homemade creations or digital projects created with computer tools, it does not matter, what they are looking for is to achieve the greatest possible impact, add positive votes and get the eyes of those who rule LEGO so that they take their design to production.

This is how some sets have been born, such as the typewriter, the house from the movie Home Alone, the set from the series The Office, the Globe and many more. The issue is that, as expected, there are many Zelda fans who want to see a set inspired by the world of Hyrule in stores, so the LEGO Ideas platform has long been filled with projects around The Legend. of Zelda. But Zelda is from Nintendo. 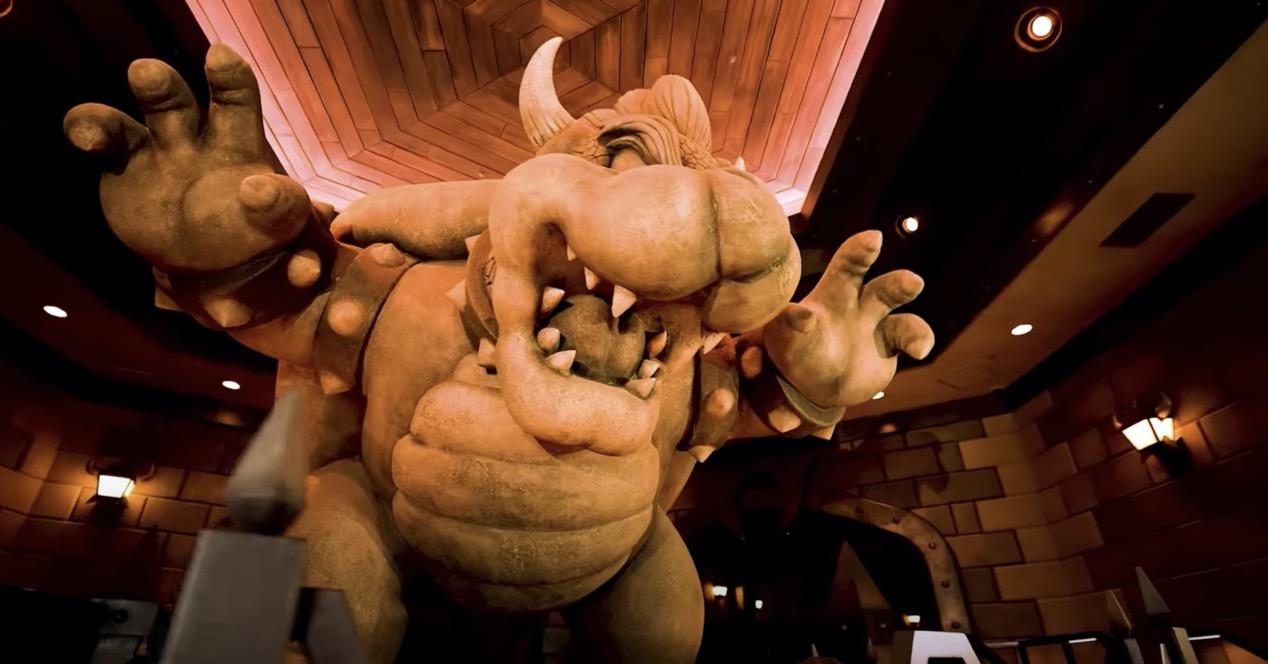 The history of Nintendo does not say that it is a signature very selfish with his properties, and if it is Zelda, Pokemon and Mario, things get very tense, to the point that the giant does not shake his pulse when it comes to sending those involved to court. In the case of LEGO, the Zelda-related Ideas proposed on the platform were canceled a few months ago, proving that Nintendo was once again not going to let an attempt at monetization of its properties go by (yes, and rightly so).

But it seems that with the idea that there are no oversights or diverted projects, the block brand has been forced to put an end to future intentions. For this he has decided include The Legend of Zelda in the list of prohibited IPs to use in personal projects of LEGO Ideas users, so from now on no one will be able to submit a proposal related to that. 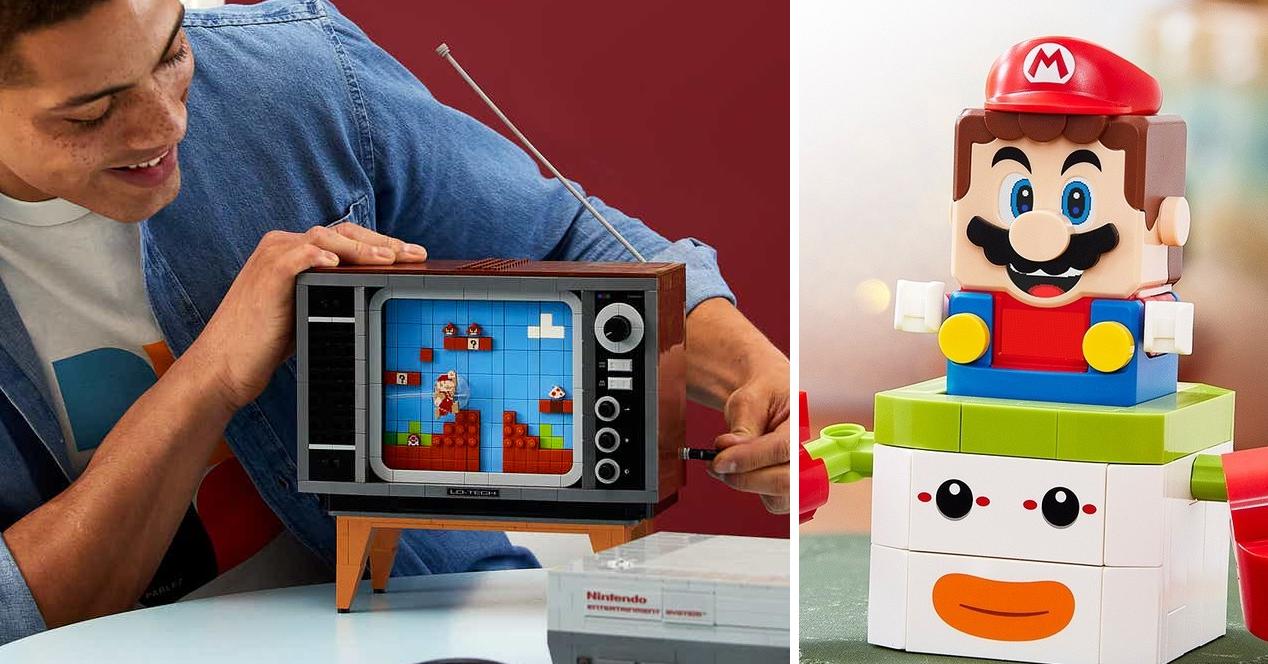 In the famous list we can find other IPs such as Super Mario, Transformers, Star Wars (of which LEGO has official Sets), or Pokémon (the license is held by the Mega Construx brand), so the question that arises is, ¿ have banned Zelda due to pressure from Nintendo, to maintain good relations with Nintendo or because LEGO is preparing future Zelda sets?

Considering how well the Super Mario LEGOs are doing, it’s to be expected that both LEGO and Nintendo are interested in exploiting another of the IPs that could generate a lot of money with the sets, so time will tell, but we will have to be vigilant before a possible release. A Hyrule castle wouldn’t be bad to start with. 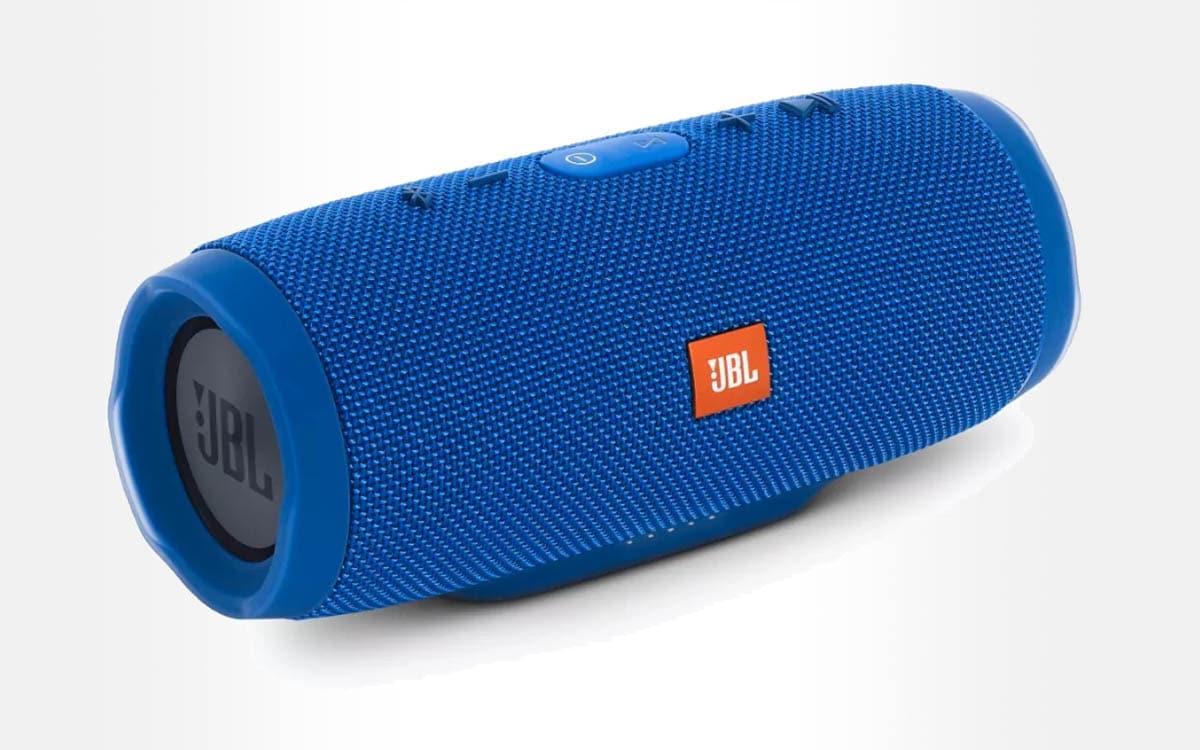 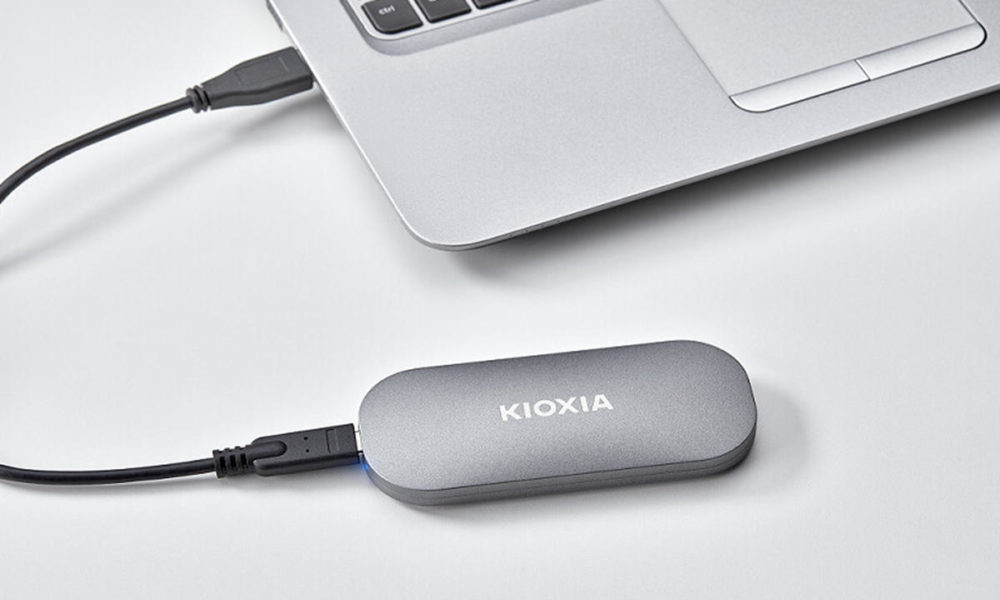 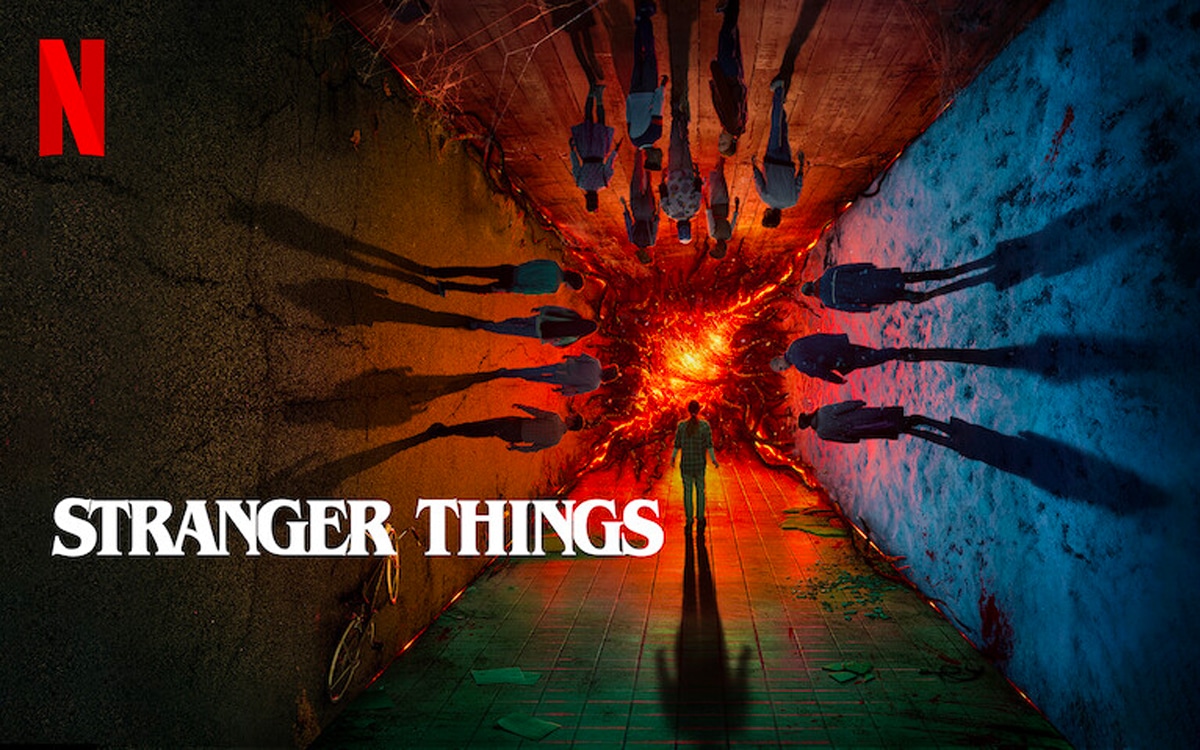 Stranger Things: creators confirm there will be a spin-off after season 5 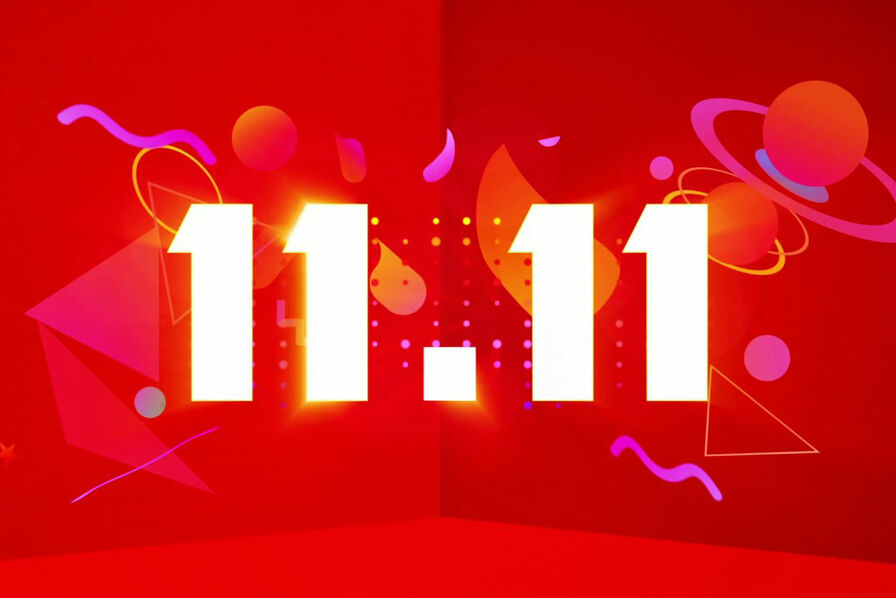 Single’s Day: Find out in advance the best AliExpress offers for the occasion