And it is that Lenovo has pressed the accelerator to leave everyone behind and that is why this ThinkPad X1 Extreme Gen 4 is a real performance beast. The design, performance and concept have changed to improve to the limit of what is possible within what a ThinkPad means to the brand.

The improvements range from the most obvious to the size, design or screen. And with this ThinkPad we have a laptop with a size of 15.6 inches that appears to be 17. This is achieved with an aspect ratio on its screen that has changed from the typical 16: 9 in the industry to a larger one. 16:10. Therefore, Lenovo covers two laptop ranges with a single product, since we have a standard size that is equivalent to a larger one for this new screen that pushes the frames to the limit.

This is achieved by removing most of the bezel at the bottom of the screen, so it gives the feeling that we are dealing with a laptop with a much larger screen, more typical of more physical size, specifically 4 cm more in total. Lenovo therefore qualifies this laptop as 16 inches and will come with two different resolutions to suit all pockets, which is a general trend in it, since we have very wide configuration options. 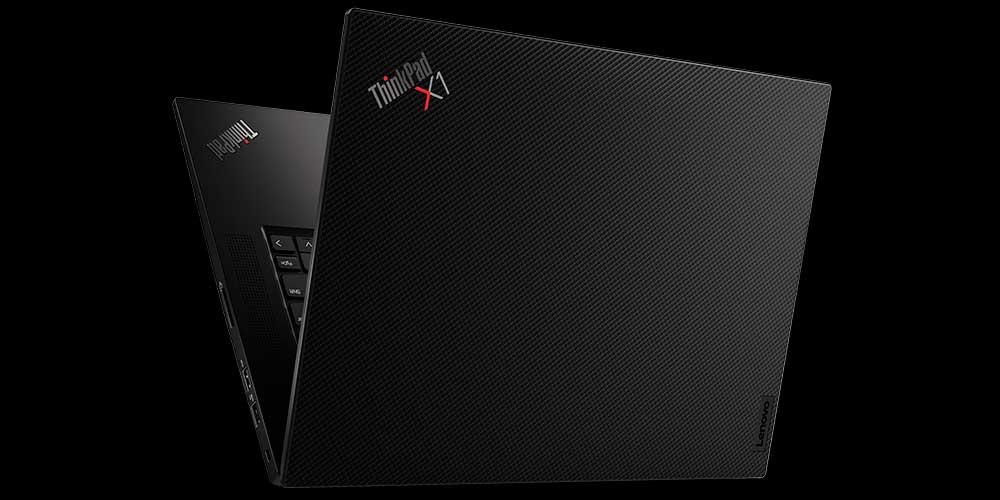 It’s funny how the models do not appear in their own specifications, but in any case we will have the best of the best for gaming with the new ones. i9 11th Gen and above all, with the entire range of RTX 3000 Mobile graphics cards.

This implies that we can choose from the RTX 3050 Ti, going through the RTX 3060 and RTX 3070 Mobile, even the powerful RTX 3080M. Therefore, we will have the best configuration to play even in a QHD + resolution, which is not easy to move according to which titles.

As for the RAM, we will not have problems of any kind, since it is configurable up to 64 GB of DDR4-3200 MHz in SO-DIMM format. Likewise, it is not specified exactly what the available configurations to select will be, but it is possible that they start from 2 x 8 to 4 x 16, or perhaps they will opt for the almost non-existent 2 x 32 GB.

Another section that will also be very well treated is precisely that of storage. Lenovo assures that we can have up to 4 TB in total capacity through up to two NVMe M.2 2280 SSDs with PCIe 4.0. It does not specify the specific SSD model, but considering the caliber of this ThinkPad X1 Extreme Gen 4 it must be high performance, exceeding 6000 MB / s.

An amazing autonomy for this ThinkPad X1 Extreme Gen 4 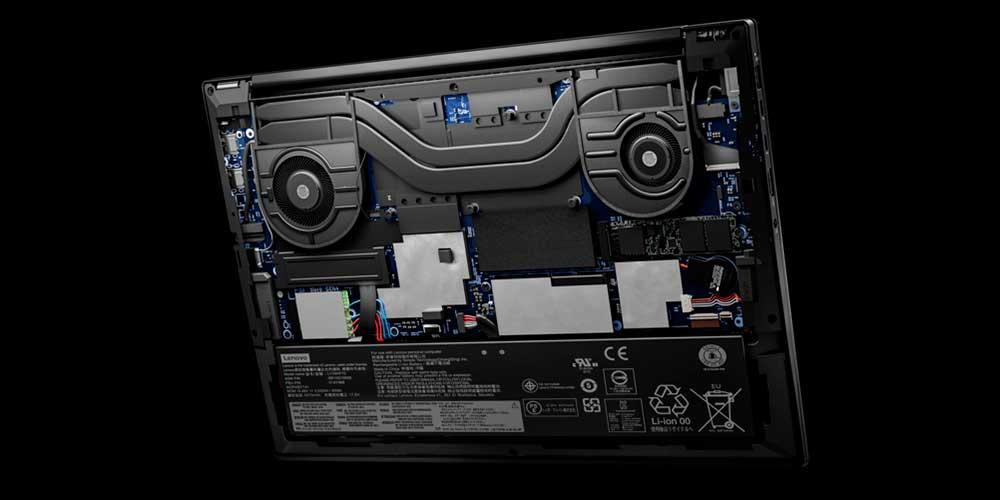 If with these characteristics you think that the battery will last barely an hour on at full capacity, you are going to be surprised. And it is that Lenovo ensures that we can be with the model of 90 Wh up to 10 hours MMIB, something that is really an impressive figure. The charge will depend on the charger we select, since we start from the 135 watts, going through the 170 watts and ending with the highest power charger with 230W.

If you think this has ended here in features, hold on to the chair because it will integrate 2 x USB-A 3.2 Gen 1, 2 x Thunderbolt 4, a UHS-II port, an HDMI 2.0 and 2.1 and a 3.5 mm jack audio output. We cannot forget the latest from Intel for wireless networks, since more and more users play with Wi-Fi and this section cannot be neglected.

That is why we speak of a Intel AX210 2 × 2 Wi-Fi 6 / 6E that integrates Bluetooth 5.2 and 5G network at 6 GHz LTE Cat4, in addition to its own NFC chip. Seeing these technical characteristics and everything that can be integrated in its maximum configuration, we could think that we are facing a laptop that is of an immense size, but nothing is further from reality.

It will measure a whopping 359.5 x 253.8 x 19.9 mm and it will weigh only 1.8 Kg, so this is a laptop with a medium size, a huge, powerful, fast, well-built screen, which integrates a backlit keyboard with white LEDs and which is compact and quite light for what it presents.

And this is possible thanks to the new air channeling system, two fans with a smaller draft and strategically positioned, not being symmetrical, which will make cooling the two dense heat pipes much easier than before.

The GPU integrates a larger fan

The GPU will be the one that consumes the most energy and as such, Lenovo has provided its cooling system with a larger fan, although the heat pipes are connected with the CPU, but by sheer logic we will have more cooling in this component compared to the processor.

The hot air will come out the back and unlike other gaming laptops, it will not have a proper radiator at the end of the heat pipes, but the fan directly cools them. It is surprising in its disassembly that the battery occupies a third of the laptop, hence it has gone from 80 Wh to 90 Wh.

What about the availability and prices for this ThinkPad X1 Extreme Gen 4? Well, the brand has slipped that it will arrive sometime in August with a price of 2,100 euros, but it has not specified whether this data is for the higher-end model or for the lower-end model, so we will have to be attentive to the configurations for see if it is above or below where the brand competes with its rivals.

Autopatch: this will update Microsoft Windows and Office for you

The new big Windows 11 update has a date: prepare your PC